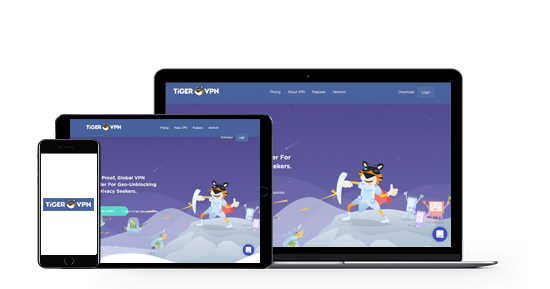 7.8
Good!
Visit tigerVPN Website Visit Site
Tiger VPN is an up and coming VPN service that still has some kinks to work out. Despite some issues, it’s still good in a lot of areas, but PureVPN provides a better user experience in many ways.

Both of these VPNs share 256-bit encryption, but PureVPN offers more protocols, and can work in China. Split tunneling and a kill switch give PureVPN an advantage, but Tiger VPN is still as good in some aspects. Scroll down to see the differences — and which one comes out on top. More Info

Tiger VPN is a light and lean VPN that manages to offer users several benefits, especially when it comes to speed and unblocking content. PureVPN is a well-balanced choice that does a little of everything, and for a lower price.

PureVPN does not ensure blazing speeds, but it still avoids lagging and causing buffering during streaming, which is sometimes more than enough for basic users. Tiger VPN is a bit faster most of the time, which pairs well with its own unblocking abilities.

With 750+ servers in over 140 different countries, PureVPN has one of the wider VPN networks available. Tiger VPN has over 300 servers in 43 countries, so there is some leeway there for different regional choices as well.

The response time for Tiger VPN’s customer support network is behind where it should be, which is unfavorable considering email is the primary means outside of a 10 hour live chat window each day. Their FAQ section is helpful though. PureVPN offers 24/7 live chat support, fast email response times, and a large knowledge base on their website. 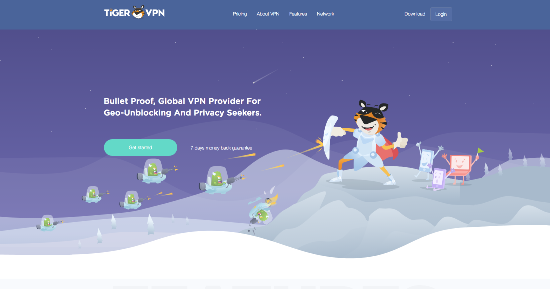 Installing Tiger VPN is a seamless experience, but there are some added steps to follow. The interface is intuitive, and you can easily navigate through it, connect to servers, and get taskbar notifications when you connect, disconnect, or make any changes. Its window positioning can be an issue for some, however.

Tiger VPN is usually effective at unblocking Netflix, and you can expect to have success with YouTube as well. It works with both operating systems, Android, iPhones, and also Linux. It cannot bypass China’s firewall anymore. P2P and torrenting do well with this VPN.
Visit tigerVPN Website

Tiger VPN has some good things going for it, such as its small size, decent speeds, and access to Netflix. Still, it’s a little overpriced, lacks some added features found with other VPNs, and can’t do as much as PureVPN in general. Because of this, PureVPN is the better VPN, and the better value. More Info
OR 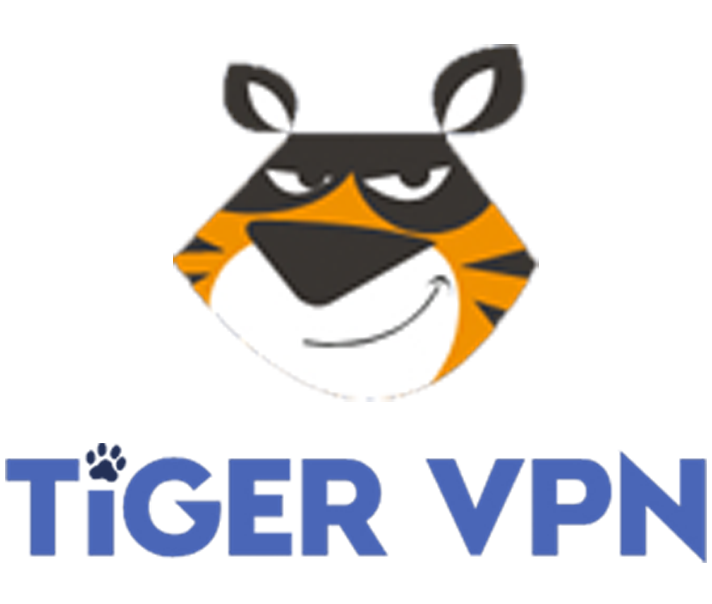