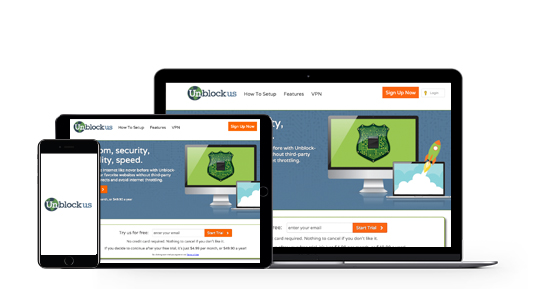 7.3
Good!
Visit Unblock-Us VPN Website Visit Site
Unblock-Us is a somewhat popular product that’s been around awhile now at this point. Although not technically a VPN, Unblock-Us does operate as a DNS service with some VPN features optional. However, since it can’t offer the encryption level of ExpressVPN, if you’re looking for the most anonymous and secure way to route your internet traffic, Unblock-Us is not the best option. More Info

ExpressVPN is an outstanding all-around VPN, whether it’s speed, features, or the cost. Unblock-Us aims to be affordable, and with some helpful features mainly geared towards getting around geo-blocks for streamed programming.

This is closer than you may think. ExpressVPN is the fastest VPN around, but Unblock-Us was built for speed primarily, and due to its lax security, it definitely achieves it. Both of these services are great for streaming.

ExpressVPN offers an adequate 148 server locations in 94 total countries around the world, which is above average. Unblock-Us is not forthcoming about their server amounts, but we do know they have them in at least 22 countries.

ExpressVPN prides themselves on customer support. They have a huge knowledge base and tutorials, along with 24/7 live chat and a fast email system. Unblock-Us has everything but live chat, and are very quick with email responses.

ExpressVPN is incredibly easy to download, set up, and use on multiple devices. Once opened, the app will offer to connect you to a recommended server based on your location, but you can just as easily choose to connect to the location of your choice. If you wish to change from the automatic security protocol, simply click on the settings button and you’ll see the full list of protocols to choose from. Other features are easily accessible, and simple to understand. 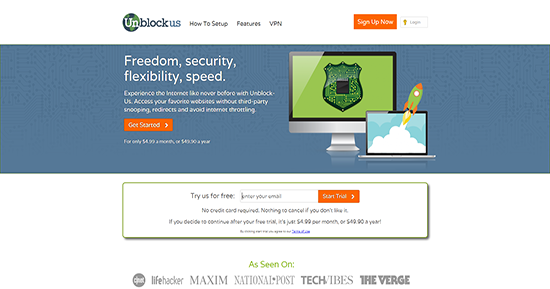 The interface is about as basic as they come. They have a very comprehensive list of supported devices and operating systems, which rivals even the highest-rated VPNs. We took advantage of their 10-day free trial and found that setup was a breeze; partly because their product is less sophisticated (and therefore less complicated) than most traditional VPNs. We followed their handy guides that are available for each platform they support, and we enjoyed the screenshots and video tutorials provided for setup and configuration.

Features are not as rich as traditional VPNs (i.e., no real customization options), and the ability to connect to entertainment platforms like Netflix, Amazon Prime, and Hulu is 50/50 at best.
Visit Unblock-Us VPN Website

If you’re merely looking for an affordable and fast DNS service, Unblock-Us is a great choice. However, in terms of actual VPNs, it can’t come close to what ExpressVPN offers, so we’ll give ExpressVPN the easy win here. More Info
OR 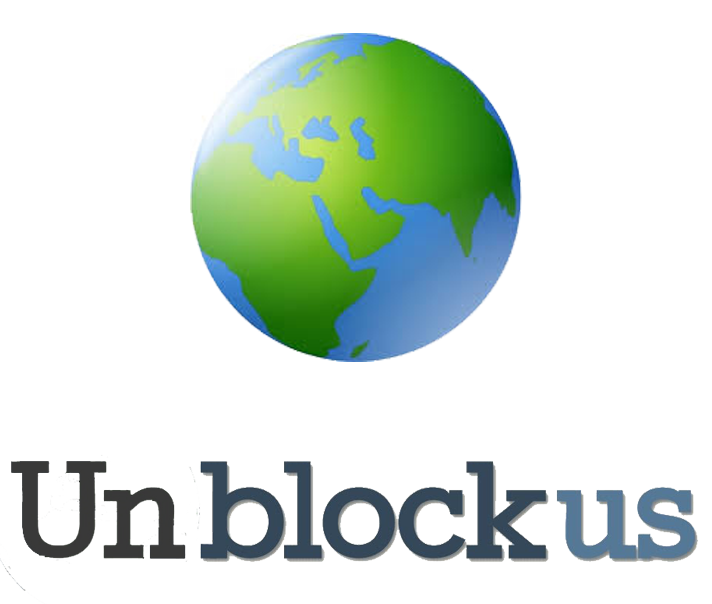