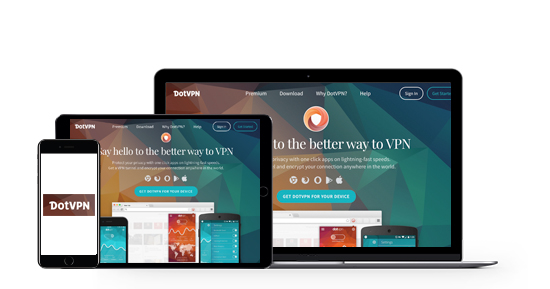 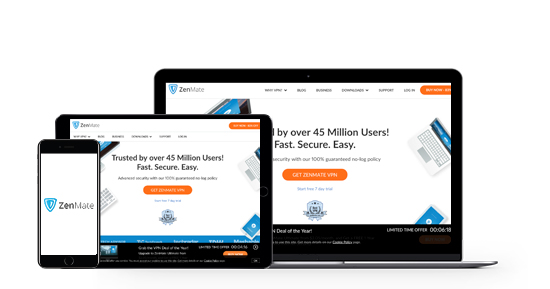 8.8
Very Good!
Visit Zenmate VPN Website Visit Site
DotVPN and Zenmate are both simple VPNs that aim for simplicity, while still offering some useful features. However, DotVPN is a well known free service, and a good one at that, but the paid upgrade may leave some unsatisfied for what they’re getting. Zenamte has a free service of its own, which is basically a browser extension. So how do the paid versions stack up? More Info

Both Zenmate and DotVPN have strengths and weaknesses that prevent them from being well-rounded VPNs. Obviously the free option provides good value, and their features are commendable, regardless of which version.

Zenmate’s speeds are not the best, but they are serviceable for streaming video. DotVPN’s free service has terrible speeds, but that’s by design. An upgraded service allows you to watch streaming media with no issues, but don’t expect the same with the free one.

Neither VPN is impressive when it comes to server choices, but with 30 locations in a higher number of countries, Zenmate has the better advantage if you want less restrictions as to what your fake IP address is.

Customer support is not really a priority with DotVPN. They have a form you can fill out, but you’ll be waiting several days for a response. You’re better off using their website to do your own troubleshooting. Zenmate does have proper email ticketing and a help section, along with a few tutorial videos that are beneficial. 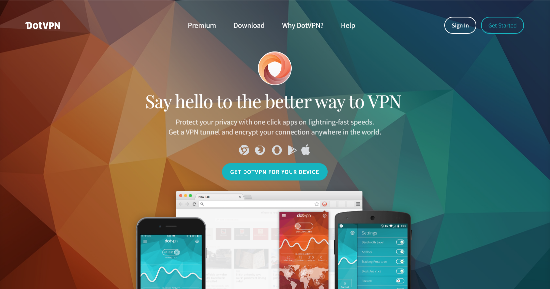 Installation was a breeze, and DotVPN's apps are easy to use, connecting you to the VPN almost instantly. It has extensions for Chrome, Opera, and Firefox. Dot VPN also has apps for iOs and Android, but none for desktops. The client itself is very self-explanatory, and beginners will have no issue figuring it all out.

DotVPN also have some nice features such as an ad blocker and an integrated firewall.
Visit DotVPN Website 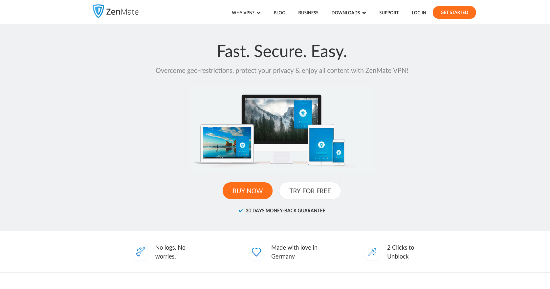 From downloading and installing, to opening and connecting to a server, ZenMate gives an easy experience with high speeds and the ability to unblock Netflix. Server switches are fast and easy, and the interface is appealing.

Apps are available for Windows, Mac, iOS, and Android. There is no app or configuration file for Linux but they do have extensions for Chrome, Firefox, and Opera. Also, with the ability to connect up to 5 devices simultaneously on one license, you can keep all your devices secure with just one account.

They do have a kill switch called Ever Secure, which will protect you in case of VPN connection drops. It's enabled automatically.
Visit Zenmate VPN Website

Neither one of these VPNs excels at much, but if you’re going to pay for a service, Zenmate is the easy option. It’s incredibly affordable, offers good security, adequate speeds, and a better user experience overall. DotVPN is a solid free VPN, but Zenmate is the most worthy of your money. More Info
OR 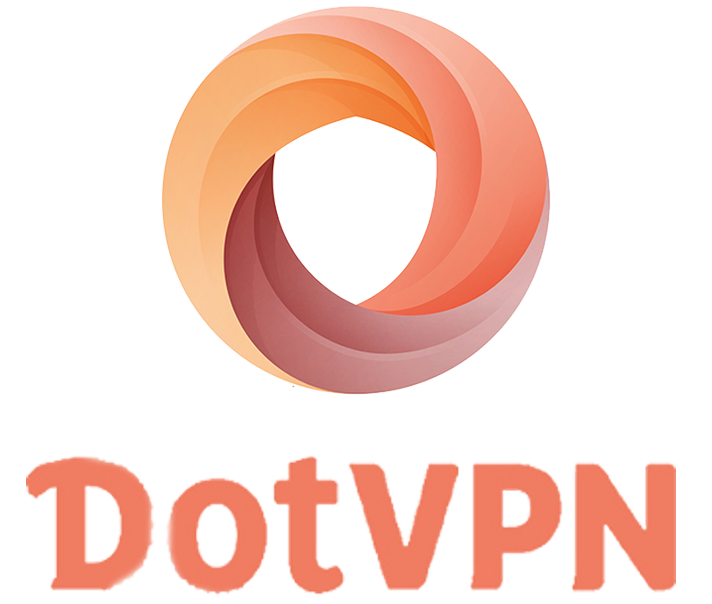 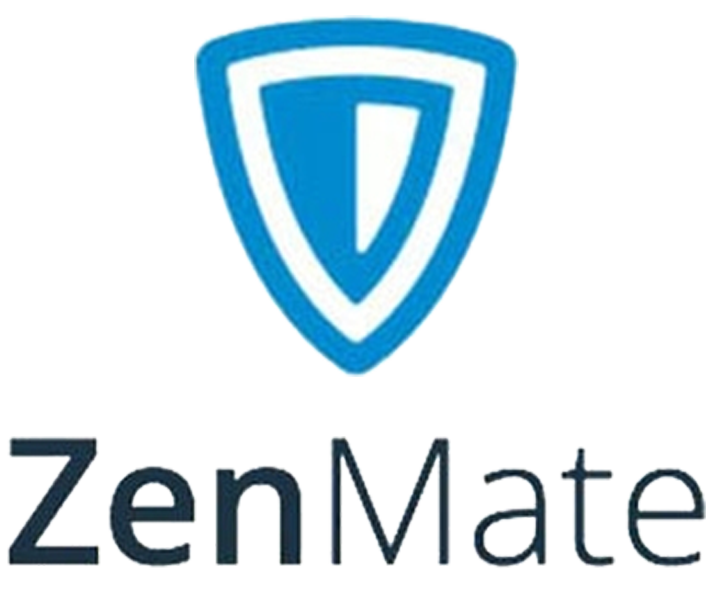