The Five Best VPNs To Use In South Korea

Take advantage of VPN while in South Korea to improve your security and to access geo-restricted content.

Planning a trip to South Korea? While the country has the fastest average connection speeds in the world, the internet in South Korea has some restrictions.

In South Korea, freedom of expression is only partly free. The government wants to maintain traditional values which means some topics are still taboo. 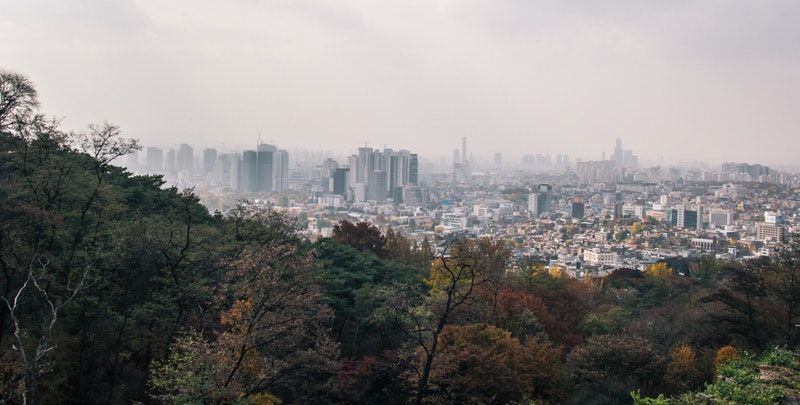 NordVPN is the best choice for bypassing restrictions in Korea because it double encrypts your traffic. Not only that, but the company has more than 4,889 servers in 63 countries around the world. You can use NordVPN on all your devices thanks to its easy-to-use applications.

Also, at the bottom of the NordVPN web page, you can choose from a variety of languages, one of which is Korean.

ExpressVPN has over 2,000 servers in 94 countries around the world. It offers powerful 256-bit encryption as well as DNS and IPv6 leak protection. Not only that, but you can use it across all your devices, browser extensions, and various other devices. You can also choose the language on the website, one of which is Korean.

Having more than 2,852 servers worldwide, CyberGhost VPN allows you to use its service on up to 7 devices simultaneously. CyberGhost also comes with 256-bit encryption for extra security.

If different languages are important to you, you should know that you can only choose between European languages on the website.

PrivateVPN is the fastest growing service on the market. While it only has 100 servers in 56 countries, it offers unlimited speed to its users. Not only this, it comes with 2048-bit encryption.

We couldn’t see a way of changing the language on the website. To some, that could make or break doing business with PrivateVPN.

Having a stealth mode that allows you to get around firewalls, this VPN company is an excellent choice for accessing content in South Korea. Not only that, the company has a strong privacy policy as well as solid encryption.

With VyprVPN, you’ll enjoy a 3-day free trial. However, just like PrivateVPN, we couldn’t find a way to change the language to Korean on the website.

South Korea’s Censorship On The Internet

South Koreans’ are one of the most connected people in the world. By 2012, 97% of the population had an internet connection, and almost 90% owned a smartphone.

This may be partially because the internet in South Korea is pretty cheap, and the high-speed internet is easily accessible in thousands of locations. South Korea also offers computer rooms for as little as one dollar an hour.

While the connections are cheap, and the speeds are insanely fast, people in South Korea can’t access whatever content they want. If you plan on visiting South Korea soon, here is a list of some of the material you won’t be able to access:

Confucianism largely influences the population in South Korea. Not only this, there is a growing number of conservative Christians too. These religious influences mean that the government deems it appropriate to block websites with sexual content.

The block on sexual content started when South Korea was under a military dictatorship. While the country is now under democratic rule, the government increased its efforts to stop pornography because it believes that this type of content leads to sexual crimes.

Despite these efforts, Koreans are the largest consumers of pornography in the world. They also spend three times more money on pornography per individual compared to other countries. Their young and tech-savvy population uses tools to bypass these blocks in an attempt to revolt against their country’s conservative values.

Same-sex relationships in South Korea are not frowned upon and are legal. However, these same-sex partnerships cannot marry or engage in any other form of a legal partnership like one can in the United States.

In Article 31, of the National Human Rights Commission, it states that no one should discriminate against another individual. But, in Article 92, it says that sexual relations between people of the same sex is considered harassment, and punishable by up to one year in prison. 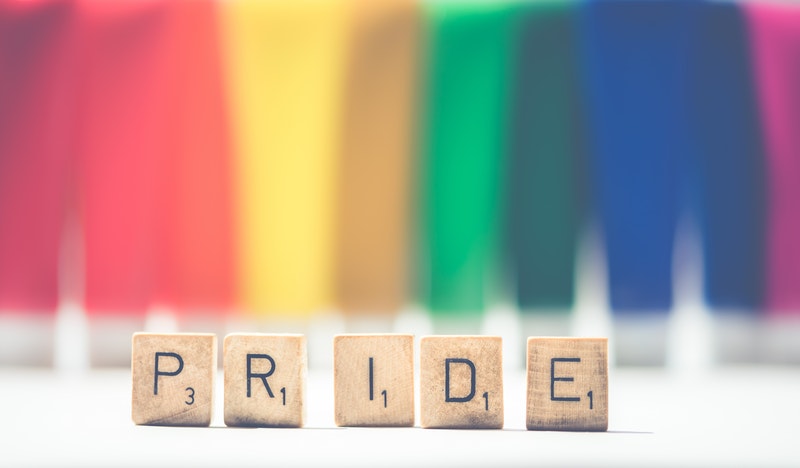 With these articles and the country’s religious and conservative ways, all gay and lesbian web content is blocked.

It’s no secret, North and South Korea have been at war with one another since the 50’s. While the dislike between both Koreas remains clear, they did sign a peace treaty on April 27th, 2018.

Despite the signing of the peace treaty, South Korea block pro-North Korea websites. In fact, research suggests that even with IP blocking, the government bans more than 65 websites having sympathy for North Korea.

The South Korean government takes discussions about North Korea seriously. The president continues to crack down on pro-North Korea comments on social networking sites as well as reserving the right to arrest those who praise North Korea online.

Using A VPN to Unblock Web Content In South Korea

The only way to access the web content you want without South Korean law coming down on you like a ton of bricks is by using a Virtual Private Network (VPN).

A VPN routes you to your favorite sites through an anonymous server of your choosing. These services offer different server choices, all of which are in various locations around the world.

To access the content you want, you have to buy a VPN service and connect to a server in a country that doesn’t have the same restrictions. The VPN service hides your data from your Internet Service Provider (ISP). It also hides it from the Korean government.

With paid for VPN services, you get the highest quality encryption. Due to the Korean government spying on most of the internet activity in the country, this is an essential feature you should look for. With it, you can access restricted content without fear of prosecution. 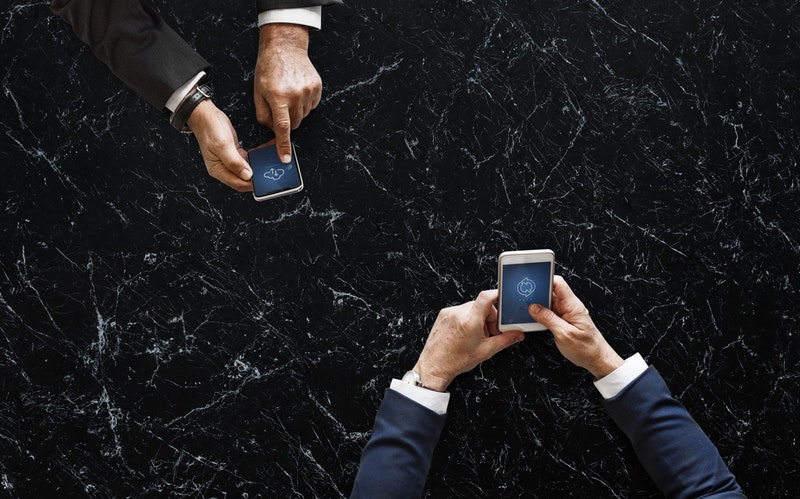 Investing In A VPN For South Korea

While not as strict as China, South Korea blocks a lot of online content. The only way to bypass these blocks is by using a VPN.

We recommend NordVPN because of its strong encryption and countless number of servers.

If you don’t care for the features NordVPN has to offer, try out one of the other excellent VPNs listed above. With most of them offering a 30-day money-back guarantee, you’ll have nothing to lose.