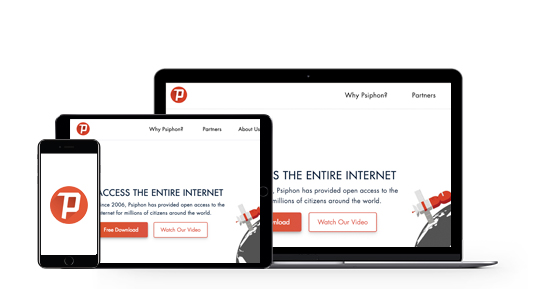 5.0
Good!
Visit Psiphon Website Visit Site
Are you struggling to choose between OperaVPN and PsiphonVPN? Well, you’ll be pleased to know that both of these services will help you when it comes to unblocking content from almost any part of the world. On top of that, both have an exciting set of features that suit your browsing needs. However, these are two different VPNs offering unique security protocols such as digital protection and data privacy.

Now, among the many differences you’ll find between Opera and Psiphon VPNs is how they work on popular operating systems. For instance, Psiphon is available on both Android OS and Windows, but iOS does not support it. On the other hand, Opera works best on Android or iOS as well as Windows. Please continue reading to learn more! More Info

There are a lot of components you’ll need to consider before choosing either of these two VPNs. But generally, find the pricing model, level of customer support, ease of use and the number of features. The chart above gives you a pure perspective of what you should expect, and the most important thing to remember is that both offer free services with no premium plans or additional charges.

Psiphon’s claims about free and fast services are entirely accurate. Immediately after we started our tests;our ping speed increased dramatically with just a slight drop in the upload and download speeds. Despite this, we were still able to stream live news, hit TV shows, and videos on favorite sites such as BBC iPlayer, YouTube, Dailymotion and Fox Go with hardly any interruptions.


On the other hand, we discovered that OperaVPN was slightly faster. It can even stream Hulu and Netflix. However, you'll be automatically redirected to Netflix Sweden every time, no matter where you’re connecting from. Opera's performance was also quite impressive once we switched to Android. Here, we could quickly access content on Facebook and other social media websites. With such versatile speeds, we feel it’s the more suitable VPN.

Although Opera is not so evident in the number of servers it has on offer, we found 5 actual locations in places such as Canada, the US, Singapore, Germany, and the UK. As for Psiphon, you can enjoy services in 6 different server locations, for example, the US, UK, in Hong Kong, Singapore, Netherlands, and Japan.

Both of these VPNs come with a dedicated help and support system. They receive and answer customer queries through email or media inquiries, plus you can also find questions from different customers on their ‘FAQs’ section. However, it’s quite unfortunate that they lack a 24/7 live chat system to make sure you get fast or immediate answers to all your questions. 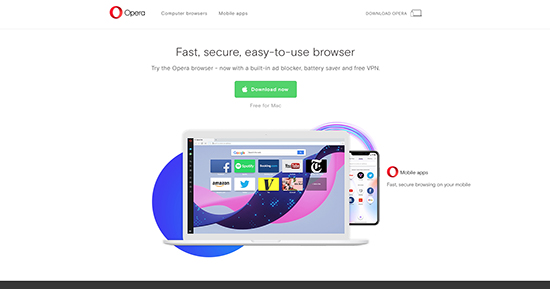 This VPN is doing the best it can to state ‘its claim’ in this competitive VPN industry. We discovered that it needs to keep performing well, for it to gain more acceptance and recognition from VPN users. Overall, the service has some of the most attractive features such as free iOS and Android Apps. Also, the service is widely known for providing fantastic browsing protection features.

However, many people feel that it’s more of a proxy server instead of a VPN. So, if you wish to bypass your internet censorship, then OperaVPN might be what you need. Furthermore, although Opera does not keep customer logs or data, it has recently acquired SurfEasy VPN, a Canadian based company which is part of the Five Eyes Alliance. So, if you want to transmit highly confidential information, continue using the OperaVPN at your own risk.
Visit Opera VPN Website 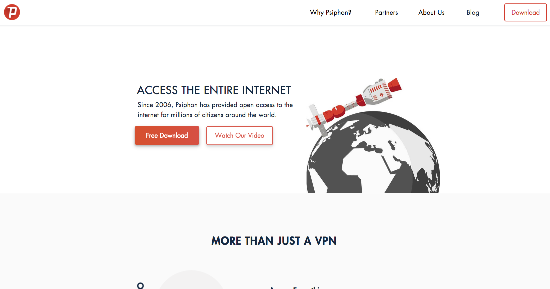 Unlike Opera, Psiphon is a prime VPN offering fantastic tunneling protocols. We found these three encryptions for reliable and decent connections:

When it comes to privacy, Psiphon makes up for all its service costs by collecting and sharing customer information with its various business allies. Such information includes sites visited by different users together with region codes, time stamps, client platforms and all protocols used. All in all, it’s a fantastic VPN which ensures that you get an outstanding browsing experience with one-touch accessibility whether you’re using Android or Windows.
Visit Psiphon Website

Now, after conducting various tests on these two VPNs, we found that both can be used for unblocking sites. However, there are still some security issues which need to be carefully addressed in both services plus they have few server locations and no live chat help or support system.

So, which is the best? Well, although it’s hard to distinguish between the two, we feel Opera would fit your needs. Unlike Psiphon, you’re assured of privacy as it doesn’t keep any customer logs unless you decide to use its recently acquired SurfEasy VPN service. On top of that, it has an attractive layout and works well in all operating systems! More Info
OR 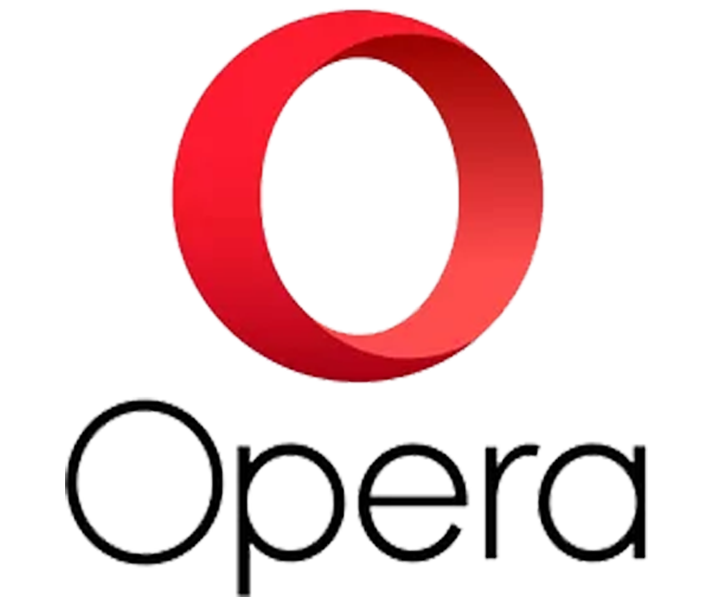 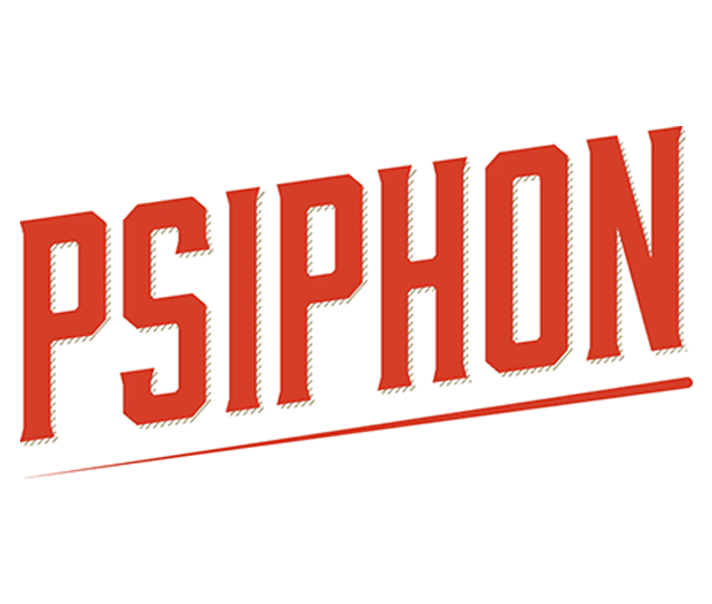