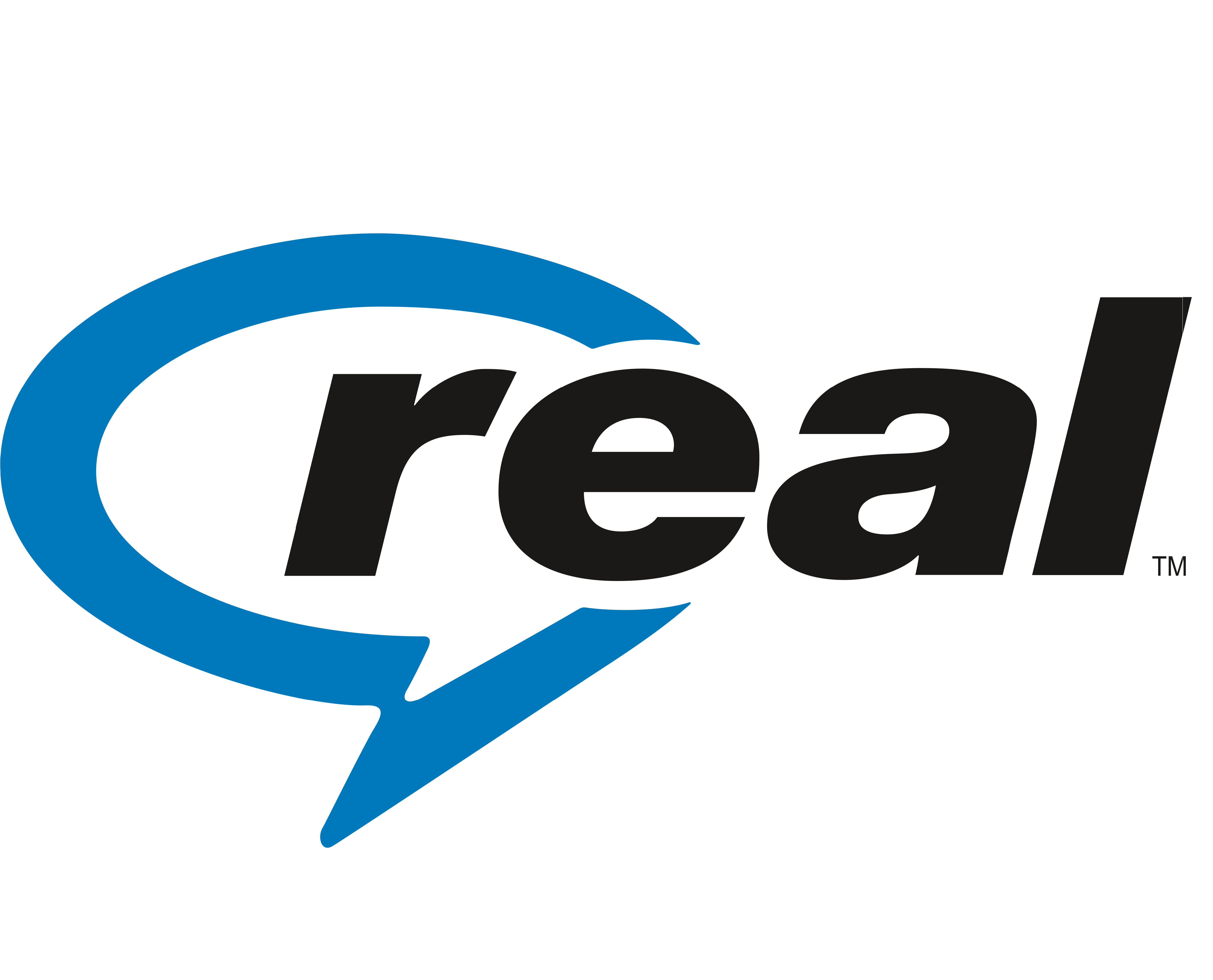 RealPlayer is a digital media player that can play most video and audio formats, but it’s so much more than that. With RealPlayer, you can find web videos, convert large video files to a compressed HD format, create music playlists, and even download online videos. For more information on these features, read the overview below.

How to Uninstall RealPlayer

If you’re not happy with RealPlayer you can remove it in a few easy steps. Check out my list of free media player alternatives below.

The core feature of RealPlayer is to play audio and video files. It does a great job working with most known formats and codecs and can play videos in HD.

I liked that when I first opened the RealPlayer, it offered to organize all my media files in the RealPlayer library. It added all video, audio, and image files and organized them by date, name, or folder. 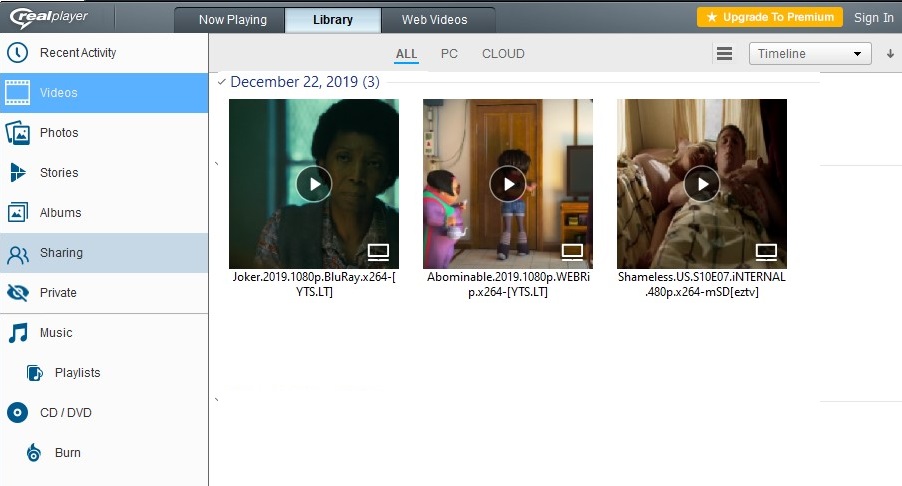 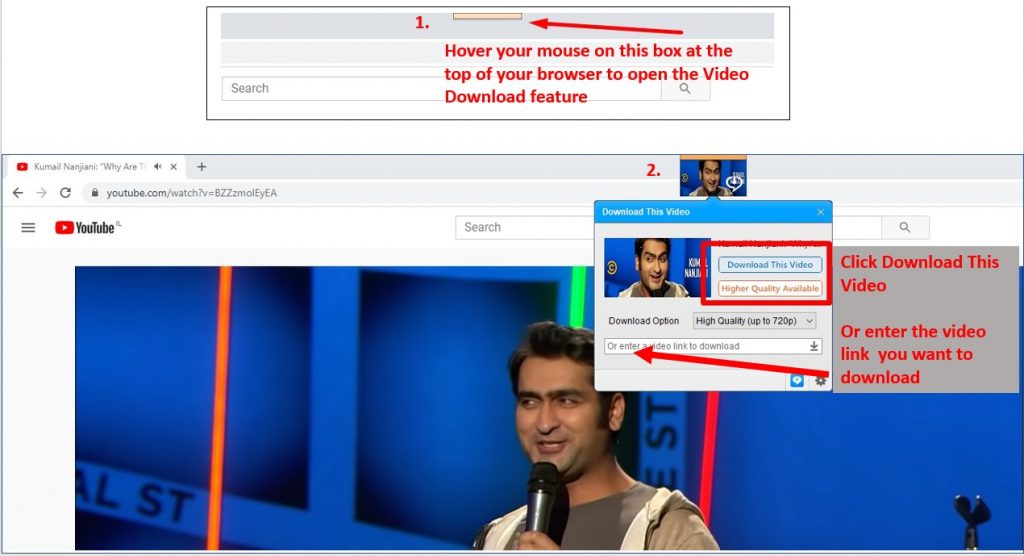 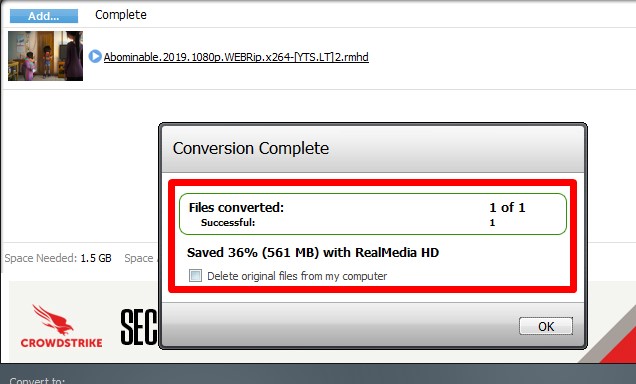 RealPlayer is an excellent media player, however, unless you pay a subscription fee you will have to deal with banner ads all over the player. If you prefer an ad-free experience, check out the alternatives below.

All of the features listed above are included in the free version of RealPlayer. There are several premium options that remove the ads and add some additional features such as cloud storage, higher-quality streaming, making videos private, plays DVDs, and more.

It depends. Many websites post dangerous download links with viruses, spyware, malware, or ransomware. As long as you download an official version of RealPlayer, through the button below, you won’t have to worry.

😎Can RealPlayer convert video to formats other than RealMedia HD?

Yes. Videos can be converted to:

Yes. RealPlayer can convert an audio file to the following formats:

RealPlayer has a unique feature that allows you to download videos from other websites. I had no trouble downloading videos from YouTube as you can see in the feature section above. I had some more difficulty downloading from Facebook. When I ran a search for videos while on my timeline, I saw a message saying that there were no videos to download on this page. However, when I clicked on the video and left the general timeline, I was able to download the video with no issues.

I was unable to download a show or movie on Netflix. While it said that the show was downloading, when I went to play the file, it was only the show or movie trailer. I tried downloading several different shows but always ended up with the same result.

Write a Review on RealPlayer