5 Best VPNs for Taiwan for Security and Streaming

Planning a trip to Taiwan soon? It is good to know that unlike their neighbors to the west; the Taiwanese government is not as opposed to freedom of speech. Unlike their restrictive neighbors, the talk of Taiwanese independence is not something feared but allowed. 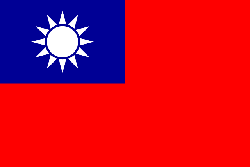 Taiwan’s government, however, does support website banning. The main reason cited for censorship is to provide political stability and strengthen their national values. While residents are free to say what they think, they are not always open to visiting websites that contradict governmental authority.

In the small country with 24 million people, approximately 86% have access to the internet and use it regularly. Thankfully, no regulating body controls emails, chats, or comments of the users online.

Why is It Important to use VPN in Taiwan?

Since freedom of speech is guaranteed by Taiwan’s constitution, it might seem strange to suggest the use of the virtual private network, aka VPN. Residents do not have to worry that the government will come knocking down their door if they post something unfavorable about the current government.

While VPNs are often used to circumvent government control of free speech, that is not their only use. VPNs use military-grade encryption which protects their users from hackers while they are online. This protection is something the Taiwan residents desperately need.

In 2016, Taiwan ranked as the 3rd highest country with malware affected computers. The country’s use of mobile devices with Wi-Fi connectivity continues to grow, putting all Taiwan users at risk.

A VPN provides a protective tunnel for the user’s data. The user doesn’t have to worry about a hacker stealing their information or downloading dangerous software on to their devices.

Don’t know what to look for when it comes to VPNs? We’re here to help! The following are the top five best VPNs that are suited for use in Taiwan as well as money other countries.

In Taiwan, protection is an essential offering point. ExpressVPN offers their clients superior assurance against outside snooping. The organization has a “no logs” strategy meaning they have no records of who associated with which server, to what extent you were associated, or where you went on the web while utilizing their product. ExpressVPN secures their clients with 256-bit AES encryption.

ExpressVPN prides itself on being one of the speediest VPNs available. With more than 2000 servers in more than 94 nations, clients can associate without agonizing over slack time because of server swarming.

Families utilizing ExpressVPN don’t need to stress over obtaining multiple licenses. This administration permits 5 simultaneous logins with one license. With ExpressVPN having a 30-day money back guarantee, why not try them out for yourself?

NordVPN is a basic program that is prepared to go when you install it, making this VPN ideal for the beginner VPN clients. NordVPN would not like to estrange their more well-informed client base and have made it configurable for the individuals who need somewhat more control over their product. Parents can set parental controls that will restrict their youngsters’ access on the web.

Families can utilize up to six gadgets at the same time, killing the requirement for numerous records. For clients who have more than six gadgets or have devices that can’t interface with the VPN themselves, NordVPN installs on Wi-Fi routers. For set up, the router must be compatible with either, PPTP, L2TP, or OpenVPN as a “client” rather than “server.”

With NordVPN having a 30-day money back guarantee just like ExpressVPN, why not try them both out and compare the two before signing up? 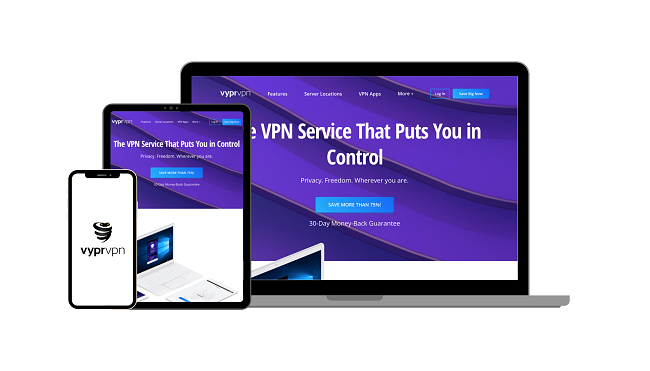 Taiwan clients can utilize VyprVPN for all their streaming services. While most VPN suppliers have conventions set up for Netflix streaming, Hulu remains a holdout as they are unwilling to trade off their security for VPN administrations. VyprVPN’s Chameleon protocol sidesteps limitations that others are unable to, conveying full administrations to every one of their clients.

Not at all like many of their rivals, VyprVPN owns and upkeeps their servers. This is particularly essential to the individuals who worry about security. Suppliers who rent space on another person’s server may discover their data compromised because of the absence of support or security features. VyprVPN keeps up the entirety of their equipment with the highest security conventions, using 256-bit AES encryption.

VyprVPN has a 3-day trial making it easy to utilize their features and privacy for free. 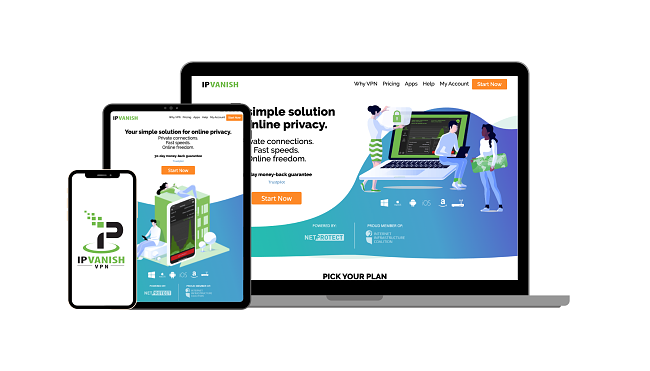 IPVanish VPN encourages Taiwanese to escape into the web without being followed. Their “no logs” policy keeps outside sources from requesting to know who is on the internet and where they are going. IPVanish utilizes 256-bit AES encryption. Alongside encryption, clients can interface using OpenVPN, PPTP, and L2TP conventions.

IPVanish has more than 1000+ servers in over 60 countries. Clients can look over more than 6000 IP addresses to guarantee they get the best connection available. There are no limitations on exchanging servers. IPVanish additionally provides tremendous transfer speeds on the entirety of their membership designs.

One thing that CyberGhost offers is Malware blocker. This tool blocks popups which may contain suspicious programming.

CyberGhost has more than 2852 servers in more than 60 countries around the world. They have programming for Android, iOS, Mac, and Windows. Also, they offer program plugins for Chrome and Firefox. Utilizing the plugins rather than the application tends to block streaming services. For Netflix, it is best to go to CyberGhost’s website and install the appropriate application and use it.

Protect Your Online Freedom While In Taiwan

Not all VPN services work for every user. Many of these providers offer limited free trial periods or money-back guarantees. If you are not satisfied with one service, don’t be discouraged. A different VPN provider may meet your needs.