4 Best VPNs for Switzerland to Maintain your Privacy in 2021

Planning a trip to Switzerland? Take advantage of a VPN to bypass geo-restrictions and improve your security at the same time.

Switzerland isn’t a part of the European Union, so it doesn’t abide by the EU Data Retention Directive. The country answers to its own set of laws and regulations concerning surveillance and data retention.

For example, ISPs are required to store information about their users for six months, which goes to show that even one of the freest internet countries can have restrictions.

This is why it’s extremely important to use a VPN in Switzerland.

Not sure which VPN to invest in or where to start when shopping around for one? Don’t worry, that’s what we’re here for! Read on to find out more.

Why You Need To Use a VPN in Switzerland 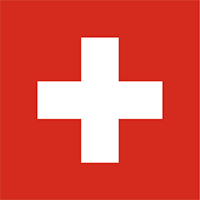 There are several dangers when using the internet in Switzerland. These dangers include hackers with invasive data mining tools, ISP collection and possibly selling of information, and threats to net neutrality, to name but a few.

By using a VPN, it can help protect you from many threats and allow you to surf the web with ease. In addition to online protection and privacy, there are several other key benefits to using a VPN.

While not a lot of content is blocked locally in Switzerland, this doesn’t necessarily mean you have access to everything on the internet. Some sites, such as Netflix, have geo-blocks in place that prevent you from viewing content in other parts of the world.

This can be extremely frustrating for working parents traveling with children who want to watch their favorite shows or movies. This is where a great VPN comes in by not only taking these frustrations away but keeps your kids quiet and entertained while you do your own thing.

It’s not uncommon for some websites to be blocked or content altered depending on the location of internet users. Sometimes this is done by government agencies, but sometimes it’s merely a sales tactic.

No matter what the reason, connecting to the internet through a VPN means that the content you see won’t be determined by your location.

While your data is safer online in Switzerland than in many other countries, there’s still the fact that you’re facing new regulations and laws after you cross the border.

Traveling is already stressful enough, so don’t let it subject you to many different online dangers, such as activity logging by ISPs and hackers. A VPN can protect you from any new and unknown threats to your information.

Public Wi-Fi is a popular target for hackers. Software can be deployed to collect personal data from everyone connected to one Wi-Fi network. VPNs help keep your information secure thanks to strong encryption, allowing you to connect to public hotspots safely.

Now that you have learned the reasons behind why you need a VPN, let’s introduce you to our top 4 recommended VPNs to use while in Switzerland.

The Best VPNs for Switzerland

Their server network covers more than 140 locations with over 2,000 servers across 94 countries, providing clusters in highly populated areas to prevent lag.

ExpressVPN has 256-bit AES encryption to keep data secure, DNS leak protection and a kill switch feature, as well as a no logs policy.

NordVPN increases their number of servers almost every day, providing the largest network of servers available. This massive network lets users bypass geo-blocks with no hassle at all.

NordVPN also allows up to six simultaneous connections under one account and works on a wide variety of operating systems and devices. 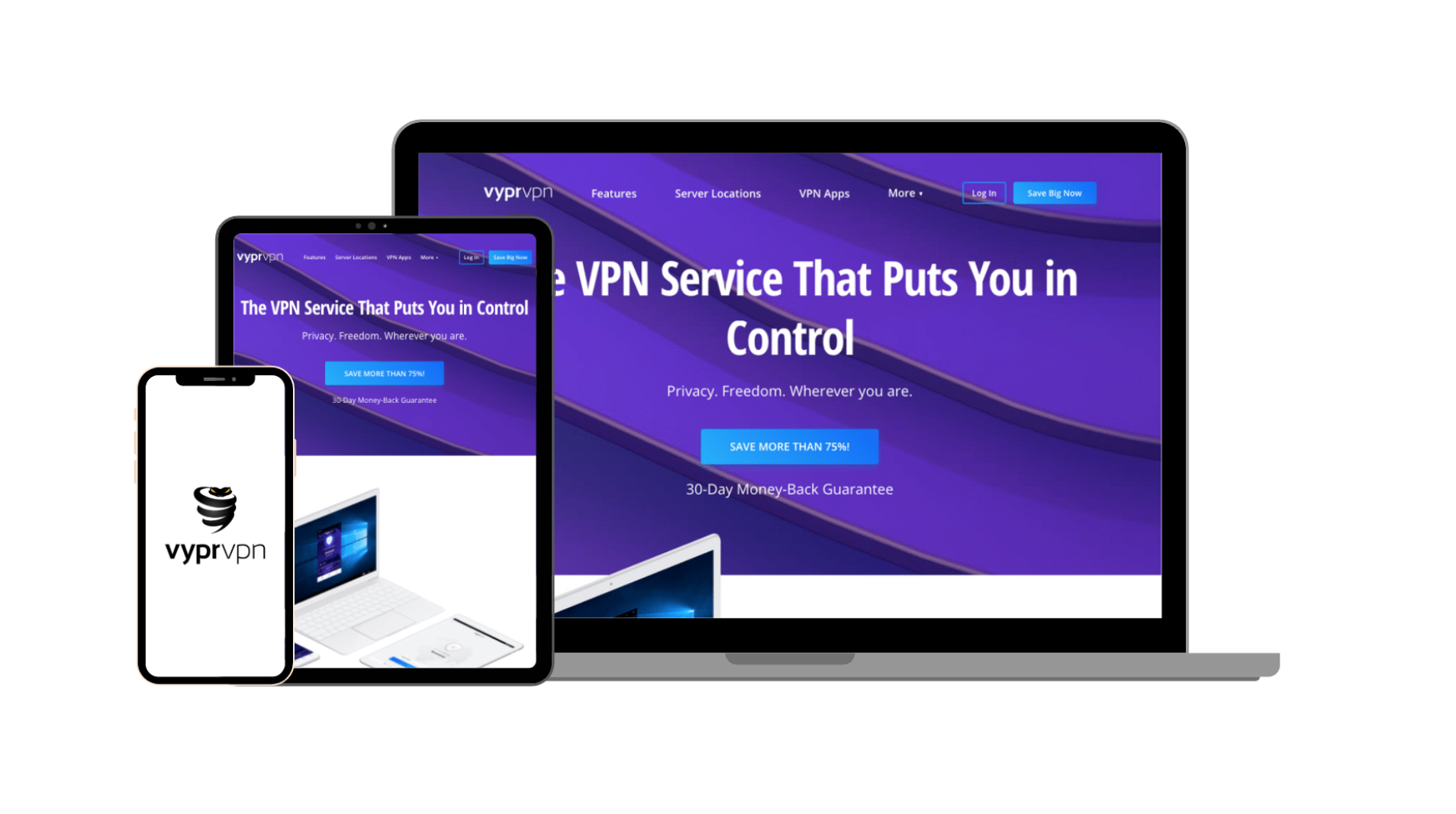 VyprVPN is actually based in Switzerland and provides more than 700 servers across 70 locations.

Users can connect up to five devices at any time, and VyprVPN provides its own proprietary technology.

PureVPN has a server network of over 2,000 servers located in more than 140 countries worldwide. PureVPN provides fast speeds, and a large number of server locations to choose from.

This VPN provider is known for its fast and secure tunneling protocols as well. It is also compatible with a wide range of devices and has a variety of extra features, such as app blocking, DNS-level website filtering, malware shields, and antivirus protection.

Switzerland introduced its own laws regarding data retention in 2002, giving the government the right to employ spyware for targeting offenses that are deemed as “particularly serious”.

Your online information is at risk of being captured as well. The government of Switzerland has strong capabilities in data surveillance and keeps logs.

By using a VPN, you will be able to protect your information from third parties and government surveillance programs. You are also protecting your data from increased logging and record keeping by ISPs.

Whether you are a resident or just visiting, it is important to use one of the 4 VPNs we recommend when in Switzerland. Not only will they allow you to bypass geo-restrictions, but will keep you safe and secure at the same time. Don’t just take our word for it, try one out today!