7.6
Good!
Visit TunnelBear VPN Website Visit Site
TunnelBear VPN offers a lot for a free service, but as with most free VPNs, the paid version is not really that much better, at least when compared to PureVPN.

Assuming you opt for the paid TunnelBear VPN, you do get some great security features, such as 256-bit encryption, a kill switch, and a double VPN, but PureVPN’s speed, server choices, and customer service make it a better VPN overall. TunnelBear does have some impressive aspects that some may find beneficial. Read below to see where these VPNs differ. More Info

Both of these VPNs don’t do one particular thing better than others, but PureVPN and TunnelBear VPN are still very viable in most areas, and offer a good mix of usability, price, and added features you don’t always find elsewhere.

TunnelBear’s speeds are rather impressive, which is a little odd considering their low amount of servers. PureVPN has average download and upload speeds, but can still enable streaming with little to no buffering.

PureVPN offers 750+ servers in over 140 countries, giving users plenty of choices for their desired location. TunnelBear is far behind, offering 20 servers in 20 countries, many of which are on the same continent.

TunnelBear VPN is one of the worst for customer support — at least when it comes to response time. You only get an email ticket system with TunnelBear VPN, while PureVPN has 24/7 live chat, an expansive knowledge base, an FAQ section, and email support.

TunnelBear VPN is somewhat geared towards new users, and its interface reflects that. Installation is as easy as it gets, and even the most novice of users can figure out the app or desktop interface upon first use.

An interactive server map lets you choose your location, and the bear theme is prevalent throughout, which many find amusing. (We do too.)

OpenVPN is implemented by TunnelBear for Windows, Mac, and Android devices – something to keep in mind for those who have a different, preferred protocol. For iOS devices, they use either Internet Key Exchange version 2 (IKEv2) or Internet Protocol Security (IPsec).

When it comes to bypassing the Netflix VPN block, TunnelBear is not consistent. On a good day they will get you access to the US Netflix, but we don’t recommend using TunnelBear if Netflix is a priority for you. TunnelBear’s GhostBear double VPN feature can bypass China’s firewall, which many users will appreciate.
Visit TunnelBear VPN Website

TunnelBear VPN is a great free VPN, and is definitely a good intro for new users testing the waters. However, PureVPN offers the best all-around experience, utilizes a lot more servers, and has very responsive customer support. If you’re willing to pay for the upgraded TunnelBear VPN service, consider using PureVPN instead. More Info
OR 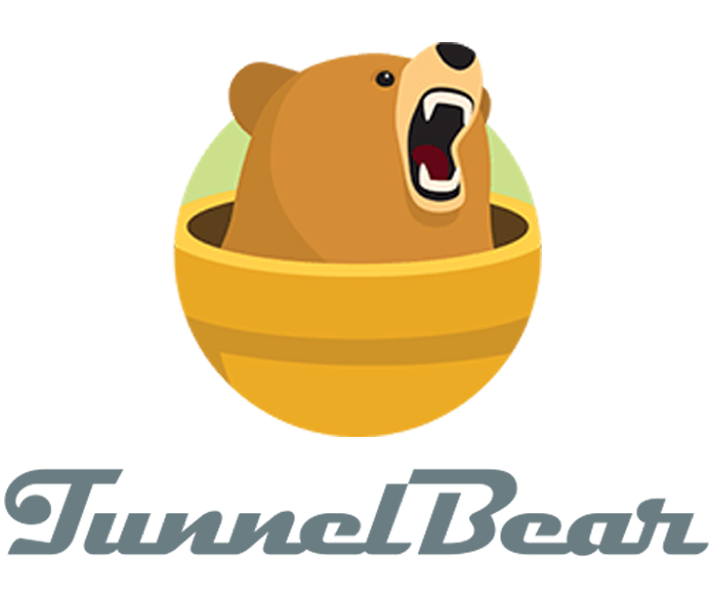