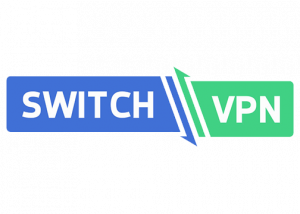 While going through SwitchVPN, we couldn’t help it but be very impressed with literally everything it has to offer. We tried to find any disadvantages about it but hardly found any. It was launched back in 2010 out of the US. Now when users hear that a VPN is based in the US, they naturally worry about their privacy as the US can sometimes be an online anonymity killer due to its data retention laws. The thing is, SwitchVPN has a very strict no logs policy and so even with a gun placed to its head, it won’t have anything to give up. Adding to that, it offers countless security features including an up to 256-bit encryption to secure the large network of servers, an internal DNS system, a kill switch, multiple security protocols supported (OpenVPN, L2TP, and PPTP), and numerous others. The only downside we can see is that SwitchVPN might seem, to some users, a little costly compared to other providers in its category. Other than that, whether its performance or its features, it seems flawless.

Like most of the great VPNs, the downloading, installing and operation of SwitchVPN is pretty standard. It all starts by signing up for an account and downloading the installation file for the client. Then you move through the few simple steps of installing it on your system and finally choosing a server to connect to. Navigating through the settings and the configurations is a walk through the park. Everything you might need is just a click away.