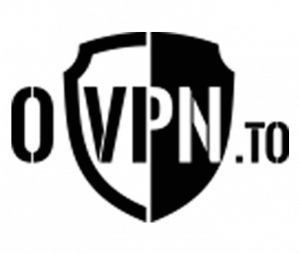 Now this might seem as a harsh review, but believe us when we say that oVPN.to is extremely dull and uninformative. We even tried contacting their customer support via IRC chat to get more information about the service, but it was a nightmare and sadly worsened our overall impression about the service. For starters, they refused to disclose their location stating that they are not a company with a certain base which seems suspicious. Their responses to our questions were extremely rude, highly unprofessional, and uninformative reflecting their lack of knowledge about the service they’re running. Other than that, the information we were able to gather is that the service started operating back in 2010 providing its users with high level online security and privacy features at a higher than average price. On the other hand, it lacks some of the main features that most VPN seekers look for such as a kill switch, multiple simultaneous connections per subscription, and several others. There’s not much more to say about this provider except that we do hope it improves greatly to be able to compete with the larger names in the market.

Downloading and installing the application for oVPN.to is pretty easy and hardly takes any time. All you need to do is sign up for an account on the website and click the link to download the VPN software compatible with your system. Once downloaded, just follow the installation wizard and you’re good to go. The interface itself is very basic and you can easily select a server to connect to from the main section. The easy installation and configuration of oVPN.to is considered one of its few strong points.