The live-action remake of The Lion King is now streaming on Disney+ in all 12 service locations! Everyone will be talking about this hit movie — but if you’re outside of the Disney+ service area, you won’t be able to watch it. You’ll get this annoying error message instead:

Disney+ is only currently available in the US, Canada, the Netherlands, Australia, UK, Ireland, Germany, Spain, Italy, Switzerland, Austria, and New Zealand. If you want to watch The Lion King from any other location, you’ll need to use a premium VPN like ExpressVPN.

A VPN lets you access regional content by masking your IP address with high-level encryption. This means you can bypass Disney+’s location restrictions and stream the Disney+ content you want — including The Lion King.

I’ve tested over 15 premium VPNs to find the 3 best VPNs for streaming The Lion King.

While there are plans to expand the service, most countries are unable to stream Disney+. In addition, not all Disney+ content may be available in your location. Due to broadcasting rights and licensing restrictions, the shows available to you might be limited.

To avoid location restrictions and watch The Lion King from wherever you are, you’ll need a premium VPN like ExpressVPN.

Quick Guide: 4 Easy Steps to Stream The Lion King on Disney Plus

Pro Tip: You need a payment method linked to a Disney+ service location to sign up for an account. You can pay for a Disney+ subscription with PayPal or by adding credit to your Apple or Google Play account using a gift card.

Watch The Lion King with ExpressVPN

How to Choose the Best VPN for Disney Plus

Choosing the best VPN for watching Disney+ is important so you can stream The Lion King without lags or buffering. When I was testing VPNs to find the best, I considered these points:

Watch Disney+ with a VPN

3 Best VPNs for Watching The Lion King on Disney Plus

1. ExpressVPN— Super-Fast Servers Stream Disney Plus Without Buffering or Lag

ExpressVPN is my top choice because its super-fast servers let you stream The Lion King with minimal load time and zero interruptions. During my tests, I was impressed by how consistently fast ExpressVPN’s servers were. Here are the results of my speed tests:

These speeds were fast enough for me to stream Disney+ content in HD. After choosing my movie, the initial load time was less than 5 seconds. Once my content had loaded, I could stream without any lag or buffering.

ExpressVPN’s live chat is helpful and responsive. I contacted a representative and they answered my question in less than 10 seconds. I also like how easy it is to use ExpressVPN’s 30-day money-back guarantee. I got a full refund in less than three working days with no questions asked.

Get Disney+ with ExpressVPN

2. NordVPN — Thousands of Servers in Disney Plus Locations

NordVPN has thousands of servers to choose from — over 1,500+ in the US, 380+ in Canada, 270 in Australia, 40 in New Zealand, and 270+ in the Netherlands, as well as hundreds more in other Disney+ locations. This huge variety makes it easy to connect to a server that can access Disney+ and stream The Lion King. Some NordVPN servers have been blocked by Disney+, but you can change servers in just one click. 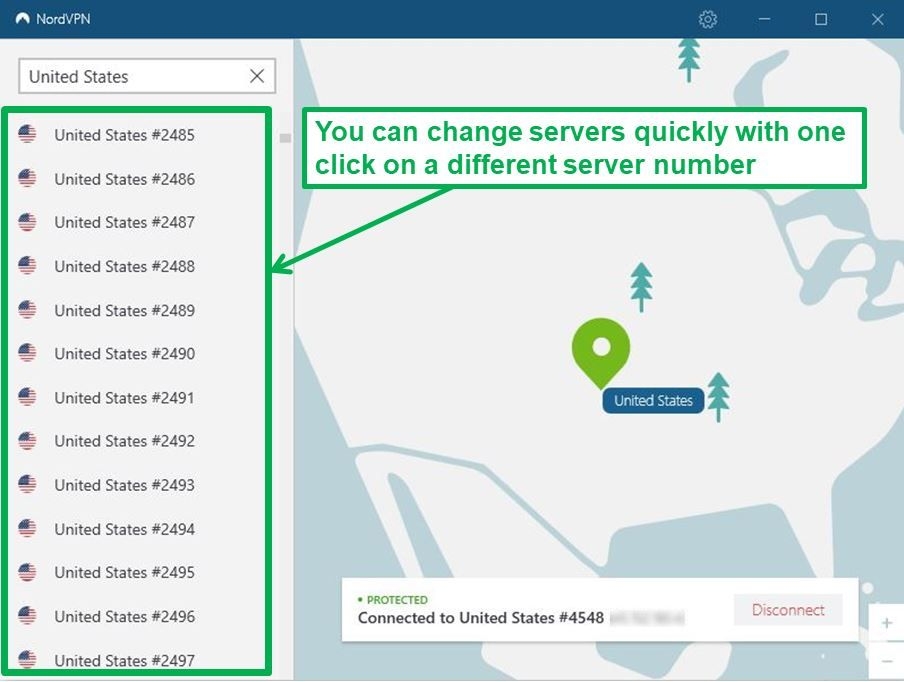 I found that NordVPN’s server speeds are fast enough to stream in HD without buffering. Its SmartPlay technology automatically connects you to the fastest server for streaming. The Netherlands server #592 was my fastest server at 48Mbps — 6Mbps faster than my average speed.

NordVPN masks your IP address, this means you can reliably stream Disney+ content from anywhere in the world. With its best-in-class encryption and DNS leak protection, you can also be sure that your location data and personal information are always protected whenever you’re connected.

With NordVPN’s 30-day money-back guarantee, you can try it at no risk to you. Getting a refund is simple — just contact customer support and they’ll arrange it for you.

CyberGhost has an optimized streaming server dedicated to providing high-quality video with no lag or buffering. Although there’s currently only one server optimized for streaming Disney+ (in the US), it offered fast speeds. My average speed was 31Mbps — 6Mbps faster than my speed when connected to a regular server in the US. 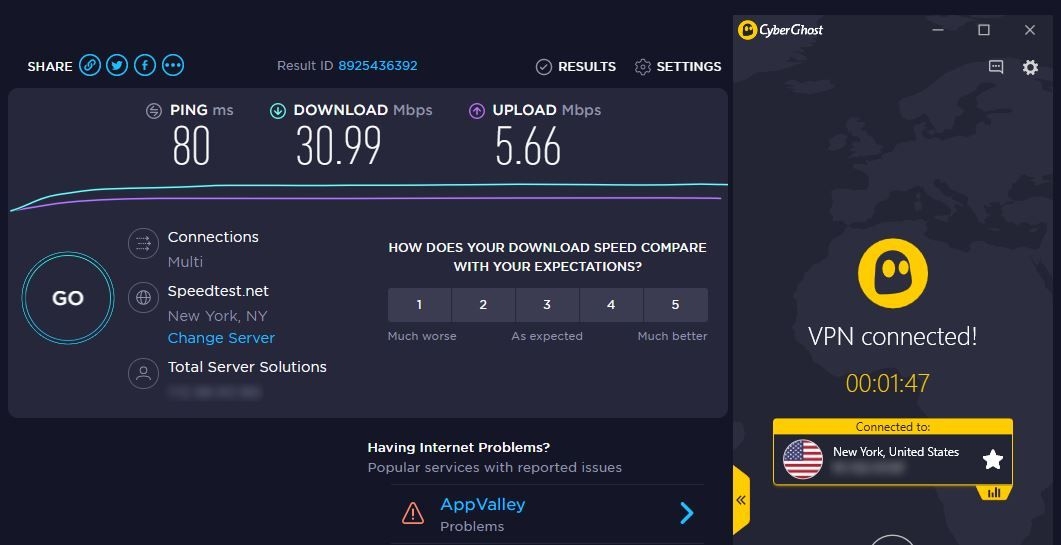 CyberGhost’s optimized Disney+ server worked well, but a slight downside was that I couldn’t always connect to it. During peak evening hours, the server was regularly full. Luckily, I was able to connect to Disney+ with other servers and start streaming after around 15 seconds of loading.

CyberGhost has a 45-day money-back guarantee for 6-month subscriptions. This gives you more than a month to stream The Lion King and any other Disney+ content you like. To get full a refund, contact the support team — they’ll process it with no questions asked.

A free VPN might be tempting, but most free VPNs can’t bypass Disney+’s strict location restrictions. Even if you do find a working free VPN, most have data caps so you’ll experience slow speeds and buffering.

Free VPNs also put your IP address and personal data at risk by running ads and selling your data to third-party advertisers.

Watch Disney+ with a premium VPN!

Disney Plus Has More Than The Live-Action Lion King

Once you’ve finished watching the live-action Lion King movie, you can stream the original 1994 movie or the sequels!

There is something for the whole family on Disney+, from National Geographic documentaries to cartoons and classic Disney films. Here are some of the shows and movies available on Disney+:

Watch Every Lion King Movie on Disney Plus With a VPN

The live-action The Lion King is a remake of a beloved classic movie and one of the most expensive movies ever made! If you want to catch every second of the live action, you’ll need HD quality and fast download speeds.

A premium VPN like ExpressVPN has every feature you need to access restricted Disney+ content and stream without interruptions. It will even unlock other streaming services like Hulu and BBC iPlayer so you can stream global content from anywhere in the world.

All of the VPNs on my list have a money-back guarantee — you can test every streaming feature alongside the Disney+ 7-day free trial before you commit to a subscription.