Hungry for Halfworlds? Use this Tip to Watch Outside Indonesia

There’s nothing cooler than watching a big-time TV show set in your own city, and that was the case for the people of Indonesia starting in late 2015 when Halfworlds, a fantasy thriller from HBO Asia, debuted. 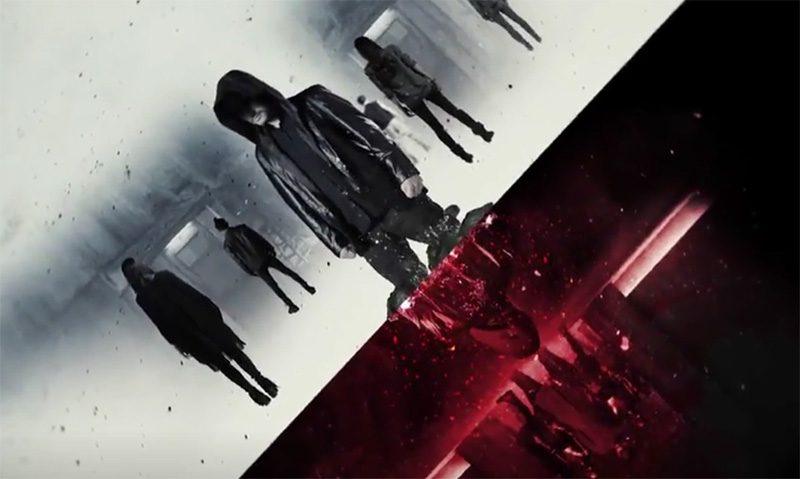 Set in modern-day Jakarta, the show tells the story of a secret underground society comprised of creature from Indonesian mythology who have live alongside humans for generations.

The two-season, 16-episode run of Halfworlds made it one of the most popular recent shows in Indonesia. But if you are living or working outside of HBO Asia’s region, you are unable to watch the show, even if you are a citizen of one of those countries.

Fortunately there is a solution that is low-cost and legal; using a virtual private network (VPN) to gain access to HBO Asia and stream episodes of Halfworlds whenever you want from wherever you are. Here’s how it works:

VPNs are primarily used by individuals and corporations to improve their security and privacy when using less-than-trustworthy Internet connections, such as those commonly seen in airports, hotels, coffee houses, and other public environments. They also are popular solutions for people seeking to unlock content that is behind regional barriers set up by the multimedia companies that own the content. This is a process called geoblocking.

For instance, if you live in Indonesia and try to access the US version of Netflix, you will receive an error message because your IP address did not originate from the US. The same is true for HBO Asia. A VPN client can establish an encrypted connection between your Internet-capable device and a remote server located in Indonesia. When you request access to HBO Asia’s website, that request first passes to the remote server in Indonesia as a encrypted file, meaning third parties cannot view it.

It is decrypted by the remote server and assigned a new IP address, in this case one from Indonesia. The request is sent on to the server for HBO Asia which confirms the request came from Indonesia and grants you access to being searching and streaming its programming. Whatever data you download first travels to the remote server, which in turn encrypts the data. It is sent back along through the connection to your machine, where it is decrypted.

This allows you to view Halfworlds  and any other programming you might seek to enjoy, regardless of whether you’re in Portugal, Peru, Poland, or The Philippines.

Step-by-step guide to using a VPN to watch Halfworlds

What are the best VPNs to use to watch Halfworlds?

CyberGhost VPN is based in Romania, features a kill switch, does not keep logs, and is in the process of gaining control of its own servers, which means no more third-party servers hosting your information.

It has 256-bit encryption and more than 2,700 servers located across 60 countries. The encryption has proven capable of unblocking the likes of BBC iPlayer and US Netflix.

Despite being located in the US,   Private Internet Access (PIA) VPN gets strong reviews in part because of its enormous roster of servers; more than 3,000 spread across 25 countries.

Its security is strong with DNS leak protection, a kill switch, and SOCKS5 proxy, and it can support up to 5 connected devices at once.It also is affordably priced.

Trust.Zone VPN is one of the most dependable VPNs on the market and does things in a simple, straightforward way. It’s a great VPN for novices or those just testing the waters when it comes to VPNS.

It has servers in more than 30 countries and unlimited bandwidth is a standard feature, which is very well worth it when you’re streaming 16 episodes of a TV show.