Obsessed with ITV’s Strangers? Here’s How to Watch Every Episode in China

Published by Gray Williams on November 24, 2018

Strangers, formerly called White Dragon, is a thrilling British crime drama that is not only filmed primarily in Hong Kong, but stars award-winning Hong Kong actor Anthony Wong in his first English-speaking role. 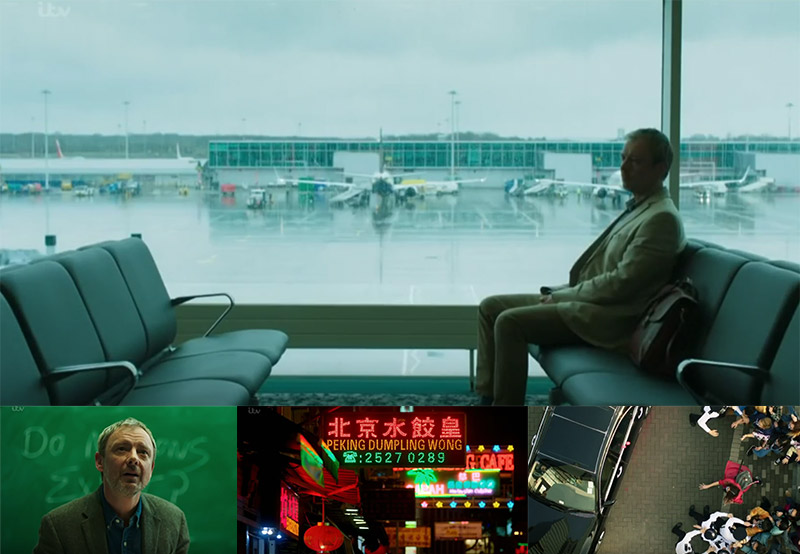 The series follows the fish-out-of-water experience of an English professor whose wife frequently works in Hong Kong, even though he has never been there. When she dies in a car crash in the Asian country, the professor travels to retrieve her body and experiences one shock after another, including the fact that she has a second husband, played by Wong, there.

Strangers recently-concluded first season plays on ITV in the UK and is also accessible through the STV player. But neither of these sites is accessible in mainland China or Hong Kong, meaning Chinese residents and travelers to the country cannot see the program set in their homeland and starring one of their most successful native sons.

To view episodes of Strangers in China requires using a virtual private network (VPN). This security app can allow you to work around China’s formidable Internet censorship – known around the world as The Great Firewall of China – and view Strangers and any other program or website you wish to visit without the government’s limitations.

VPNs allow you to view content banned by your country’s government by routing your requests, uploads, and downloads through a remote server located outside the boundaries of your country. This is achieved by a VPN client owning server in other countries that can be be reached in a safe, speedy method and maintain constant uplinks to the Internet.

The connection between these remote servers and your Internet-capable device are heavily encrypted so that outside parties, in this case the Chinese Internet Service Providers (ISPs), cannot see what websites you are viewing and what information you are accessing.

Since all Chinese ISPs are controlled by the government, VPNs are negating its ability to spy on your Internet connection. Once your connection to a remote server is secure, the website requests you make are encrypted at your end, pass through a secure ‘tunnel’, and are decrypted by the remote server. This computer then pairs your requests with an IP address from that country and sends them on to the Internet.

The contents of any site you browse or any data you download are sent to the remote server, which encrypts them and sends them on to your device for decryption and viewing.

What are the best VPNs to use in China?

Navigating the Great Firewall of China is a task that separates the men from the boys in the VPN industry. When doing research and reading reviews of VPNs, make absolutely sure they have the capability to workaround Chinese censorship. If you aren’t sure, either move on to a different VPN or contact their customer service department for an answer.

Swedish-based PrivateVPN is a good place to start because its main focus is security. Not only does it have a strict no-logs policy and 2,048-bit encryption, but it also features built-in leak protection and an automatic kill switch.

ExpressVPN is most famous for its speed, and that can be vital when you’re trying to access websites in the UK from all the way in China. ExpressVPN is notoriously known as one of the most expensive VPN servers in use, but that can be mitigated by the company’s 30-day money-back guarantee.

With Strangers only running eight episodes in 2018, you could easily use ExpressVPN for a month to watch the whole season, then cancel before the 30 days are up if ExpressVPN does not fit your bill.

Trust.Zone is a great VPN for newcomers to the industry. It has an easy-to-use interface, unlimited bandwidth, and a strict no-logs policy to keep you safe.

Its free 3-day trial and 10-day money-back guarantee are limited to 1GB of data, however, meaning you could not download the entire first season of Strangers without paying for at least one month’s subscription.