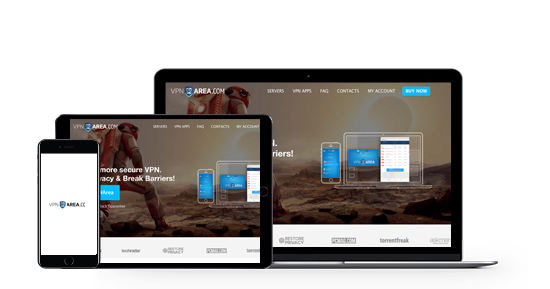 8.5
Good!
Visit VPNArea Website Visit Site
While PureVPN is a little more established and functional, VPNArea seems to still be figuring a few things out, and could possibly reach the upper tiers a few years down the road.

Both services have a wide range of helpful features, along with decent speeds, high security protocols, and access to unblock content. Despite some similarities, PureVPN is likely the best choice for the average user at the moment. See below to find out why. More Info

PureVPN is not the very best VPN on the market, but it does have some clear advantages over VPNArea for the time being. We do appreciate VPNArea’s ambitiousness towards a more technical platform with some unique features, but they seem to be doing so at the expense of core features, which PureVPN has mostly shored up.

PureVPN is average in regards to speed; not slow, but not the fastest. VPNArea does offer better speeds at times, especially when using IKEv2 instead of OpenVPN. VPNArea claims to be the fastest with IKEv2, but can’t verify this just yet.

PureVPN has the edge with a higher number of server countries and locations, but with 191 servers in 51 different countries, VPNArea is not too far behind, and does let you ping test each one before switching over.

Both PureVPN and VPNArea have great customer support. VPNArea has made an effort to address their formerly dismal customer service, and now offer 24/7 support, both via chat and Skype. Their email ticketing system is on par with PureVPN’s as well, but both are about the same in the knowledge base category.

PureVPN has apps for all major platforms. Plus, it offers browser extensions as well. The app works seamlessly and connects in just a few seconds. There is a large selection of servers and special servers for online streaming, sports streaming, anonymous file sharing, and data retention security. Or you can just connect to the fastest server of a particular country. 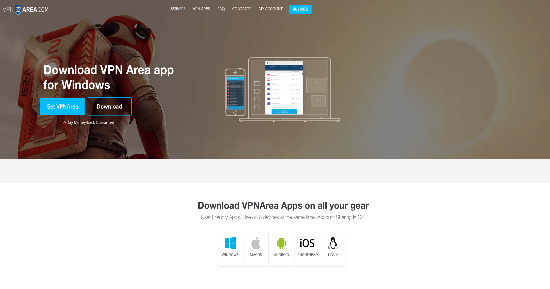 Ease of use seems to be VPNArea’s biggest flaw. While the VPN experts may be able to take advantage of the many advanced features and options, it can be a little overwhelming to newer users and VPN novices.

Downloading and installation was simple enough, but once you open the dashboard, things get a bit odd, and certainly some getting used to. This obviously gets easier after awhile, but there is a learning curve. Mastering the many facets of VPNArea does allow the user to better utilize its features, to be fair. Using a UK or US server typically allows access to Netflix, but this VPN is not suited for use in China just yet.
Visit VPNArea Website

Overall, PureVPN seems to have things a bit more together for now, but VPNArea does show a lot of promise. A better interface and improved content unblocking could eventually push VPNArea past PureVPN, but for now PureVPN is the better choice, and offers more consistent performance, along with DNS leak protection. More Info
OR 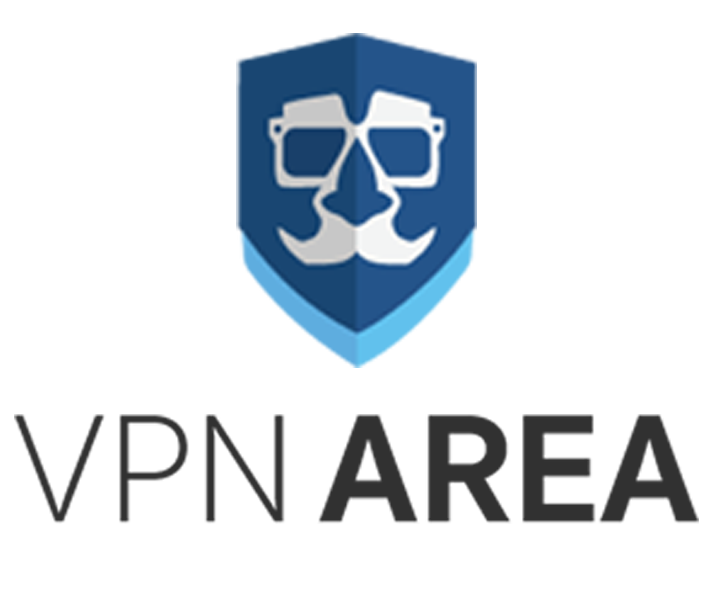