6 Reasons Free VPNs Should be Avoided in 2023

Many VPNs available on the market like to advertise themselves as free. In these circumstances, it’s important to be a little suspicious because nothing in this world is ever truly free.

So ask yourself, what might be the cost you’ll eventually pay for using a free VPN? You could be saving a little money, sure, but free VPNs often end up costing another, more sinister, price.

While some of these free providers are just restrictive with their services, others are malicious and intent on invading your privacy.

1 They Leave You Vulnerable

If you’re like most people, you’ll want a VPN to be able to protect you from hackers, however the majority of free VPNs will only place you at a greater risk, doing the exact opposite of this. The CSIRO study found that 38% of free VPNs contained malware. While paid versions are also susceptible, the chances of it occurring are much smaller. 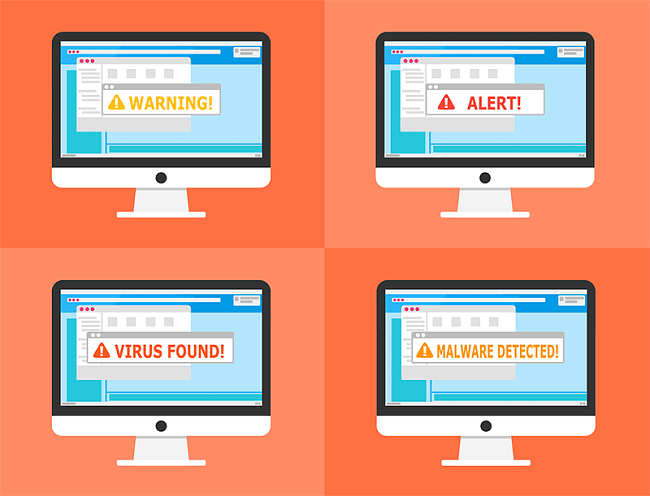 Most malware found in free VPNs are related to advertising. Since they aren’t generating revenue from selling their service, they need to make their money elsewhere and advertising malware is often the way to go.

That’s why using a free VPN, which limits the amount of service you receive, is far safer than one with no limits at all. If there’s no limit to your usage, chances are there’s a hidden catch involved.

Even if you’re lucky enough to find one where no malware is present,they will almost always show ads to generate their income. This means you might have to deal with some annoying pop-ups. In fact, there have been numerous complaints about the number of ads found on Hotspot Shield’s free app.

Not only are these annoying, but they’ll slow down your connection and will potentially invade your privacy. Always stay on guard when you see ads because has been frequently linked to the provider sharing your online activity with advertisers.

2 Most Free VPNs Are Owned By Chinese Companies

A recent investigation into the operations of several free VPNs exposed the truth that many of the top providers are run by very secretive companies that are owned by Chinese organizations. This study found that 59% of the VPNs involved were discovered to have unsettling connections with China.

The vast majority of these VPNs have been proven to make it purposefully difficult for users to discover where they are based and operated from, with a few even making it completely impossible.

You need to be concerned about this, because if these services have connections with China, you won’t be able to trust their privacy and security claims. In fact, 89% of the providers that partook in the study had unacceptable privacy policies that lacked important detail surrounding logging policies, were generic with no specific VPN terms, tracked user activity, and shared data with third parties.

Some of the privacy policies even went as far to state that they would be sharing information collected on its users with China or had no policy at all.

The scariest part is that many of these free VPNs have apps listed on the Apple and Google Play stores with descriptions that are full of incorrect and misleading statements.

YogaVPN, VPN Guru, Turbo VPN, and Shield VPN are just some of the major culprits that are hiding their sinister origins.

If you’re using a VPN for privacy, which you should be, then you’d be concerned if  the VPN provider you’re using is tracking your activity. The same study listed above found that 72% of free services use third-party trackers.

That’s an alarming amount of providers watching everything you do online. At that point, you might as well not run any VPN service on your devices at all. While many of these third parties might just use the information for advertising purposes, there’s no way to tell if that’s truly the case.

Plus, if they’re logging your data, it could potentially be given over to the authorities if ever requested. Most companies will attempt to hide the fact that they track your data, while others simply put it right into their privacy policy.

The bottom line is,if you want privacy, you need to pay for a premium VPN service.

4 You Can’t Get on Netflix

We don’t know of a free VPN that allows access to Netflix. Tunnelbear has gotten the closest, with an occasional user reporting access, but there’s no guarantee. Besides, even if you were to get on with Tunnelbear, they only provide 500MB per month, so you wouldn’t be able to stream a movie before maxing out your plan. 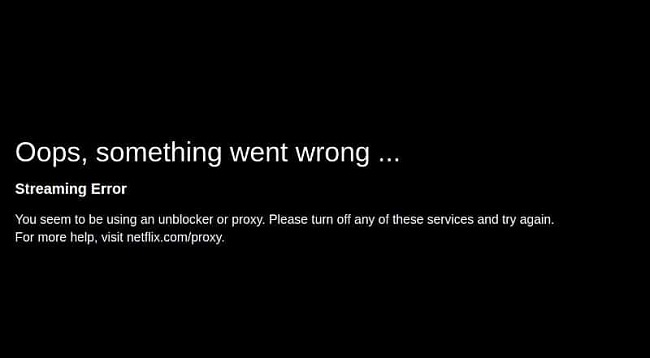 Other providers such as Hotspot Shield and Windscribe can get around Netflix geo-blocks, but they only offer that to their paid customers.

Let’s face it; utilizing the technology and the resources to work around Netflix restrictions takes a lot of effort. It’s understandable why these premium VPN providers aren’t willing to give out their  hard work for nothing.

Most free VPNs limit how much data you’re allowed to use because they are really only letting you try out their service before you, hopefully, upgrade to the paid version.

Aside from limiting your data, many of them also turn down the speed of your connection. We all know that a VPN naturally slows down your Internet because of the security protocols but having it done purposely is just downright annoying.

On top of limiting your bandwidth and imposing data limits, you also face less server location options, fewer simultaneous connections, and a lack of security protocols.

If seeing ads isn’t enough of a red flag for you, maybe you’ll be concerned by the fact that some providers sell the bandwidth of their free users. Essentially, they allow the paying customer to use your processing power. 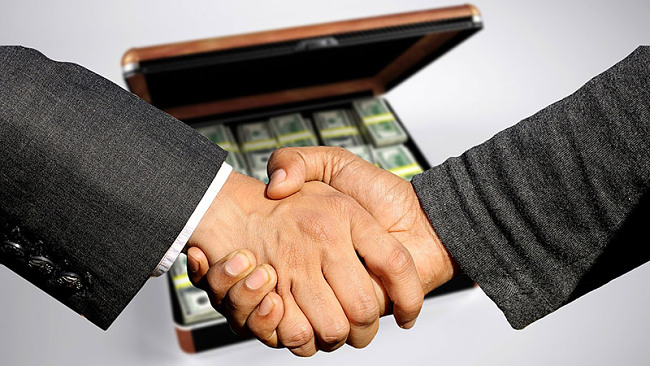 Hola had no trouble telling customers that they were doing this exact thing just a few years ago. They took their customers’ bandwidth from the free version and sold it under the Luminati name to businesses.

While at first glance, this might not seem like such a big deal, it can open you up to botnet attacks. That’s when multiple computers receive malware, allowing them to work together and carry out an Internet attack.

This attack has already occurred with Hola, and while there’s one documented case, we wouldn’t be surprised if there were other instances as well.

Basically, Hola’s network was taken over and controlled by cyber-criminals. Sharing your bandwidth is the perfect way to allow this mass destruction to occur again.

If that isn’t scary enough, imagine allowing someone else into your home to perform illegal activities with your computer. That’s essentially what you do when you share your IP address with other users. They could do anything online, and it’s going to originate from your IP address meaning you could cop the blame.

Now that you understand the importance of avoiding free VPNs, it’s time to take a look at your other options. Firstly, it’s good to understand that you don’t have to pay a lot to get the protection you need.

Not all the premium VPN services cost a fortune. In fact, one of our favorite options, CyberGhost, is competitive with their pricing and often run specials. It wouldn’t be unusual to get their service for $2.19 per month.

If you want to spend less than a cup of coffee to protect yourself online, here are the top options we recommend. 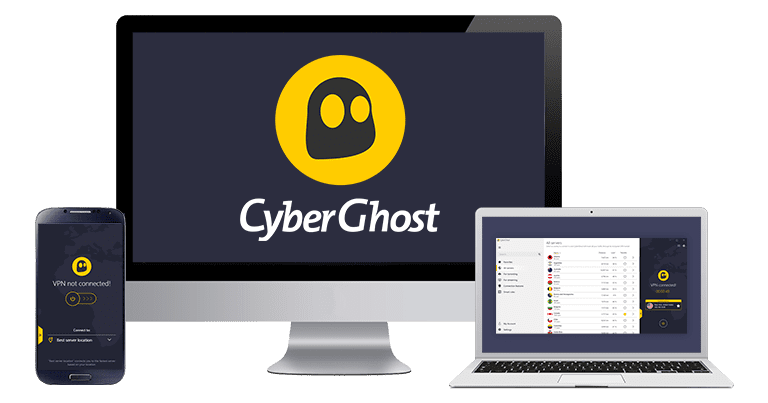 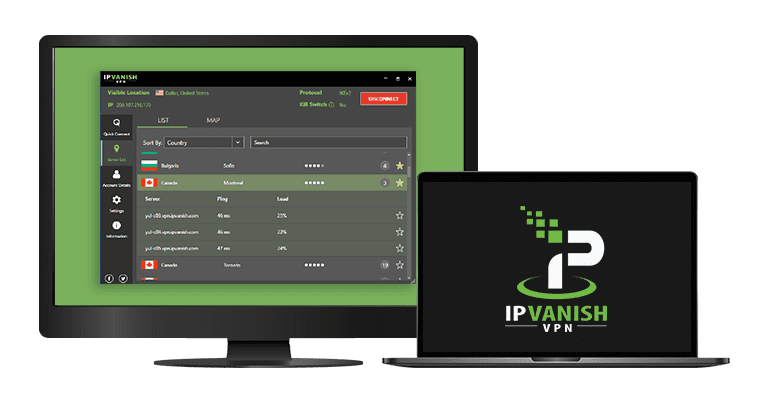 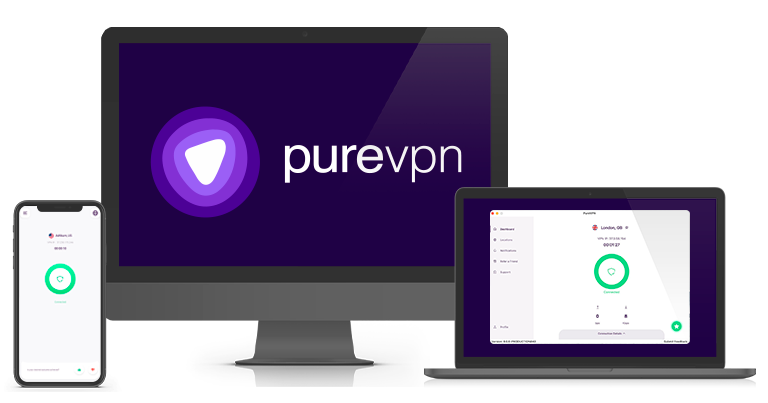 You deserve more than a free VPN provider. Your time and privacy are valuable assets that you want to protect.

Thankfully, investing in a premium VPN service only costs a few bucks each month, and then you’ll have the peace of mind knowing that your data doesn’t get logged and your computer isn’t part of a cyber-attack.

What’s the price you’re willing to pay to use a free VPN? Do you feel like having your information sold to third parties? Would it be okay with you to have everything you do on the Internet logged?

These are all questions you need to ask yourself before hitting the download button of any free service.