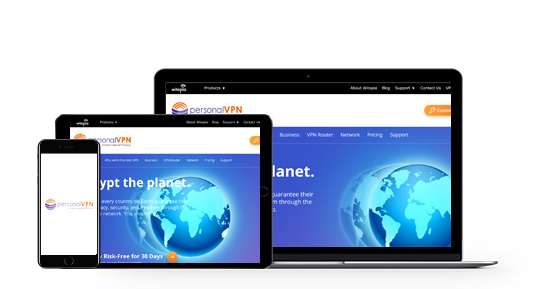 7.8
Good!
Visit WiTopia VPN Website Visit Site
Witopia is one of the most promoted VPNs in the mainstream, thanks to features in publications such as the New York Times and The Economist. However, it’s not as effective as PureVPN in many ways.

Both of these VPNs offer 256-bit encryption and OpenVPN, but you’ll need the more expensive Pro version of Witopia to get these and other improved functions. PureVPN provides the most for less, and has a more consistent performance across its servers. These two are similar in other areas though, which we’ll discuss below. More Info

PureVPN and Witopia both have some added features that are very appreciated and more than just a gimmick, but that’s about the only aspect they’re even in. PureVPN does more for a lower cost, and is able to access blocked content easier as well. Witopia offers many of the same security specs, which requires you to buy the Pro package.

Witopia and PureVPN are mid-range in terms of speed, and much below what you’d find with a VPN like ExpressVPN or NordVPN. When it comes to consistency across their server list, PureVPN has the clear edge.

PureVPN offers 750+ servers in over 140 countries, which gives you a lot of options. Witopia has about 300+ in over 45 countries, which seems to be a reason as to why their speeds are inconsistent due to the user ratio. They are still adding servers, and certain locations will have better speeds.

Customer support is about even for both of these VPNs. Witopia and PureVPN have very responsive live chats, and an organized email ticket system too. Witopia is often able to provide a more personalized service for customers with unique needs, and their support sections on their respective sites are full of info and guides.

PureVPN has apps for all major platforms, and has browser extensions as well. There is a large selection of servers and special servers for online streaming, sports streaming, anonymous file sharing, and data retention security. Or you can just connect to the fastest server of a particular country. PureVPN works on mobile devices, and is generally successful accessing Netflix and Hulu, and definitely works in China.
Visit PureVPN Website 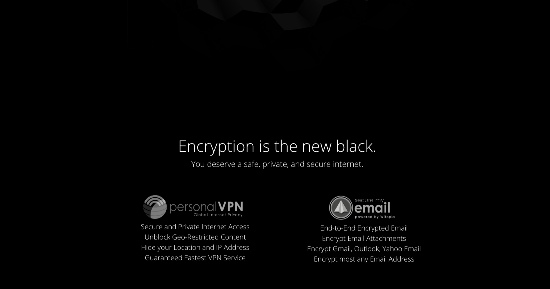 Witopia is easy to install and run, and it does give you an automatic connection with the fastest speed, with an option to manually choose your server if desired. The interface just got a much needed facelift, which should make older users happy. Everything is clean, organized, and simple to figure out during your first use.

The map feature lets you view available connections, but it would be nice if it was interactive.

Witopia is available on all devices, including readers like Kindle Fire. That’s a rarity with many other VPNs right now. Unfortunately, it has trouble accessing Netflix and other streaming services, but it does work very well bypassing China’s firewall.
Visit WiTopia VPN Website

Witopia is a middle of the road VPN that appeals to users wanting simplicity and 256-bit encryption. Its speeds are sometimes an issue, and it’s not suitable for P2P, torrenting, or unblocking content. Based off of this, PureVPN is the better choice simply due to performance and versatility. More Info
OR 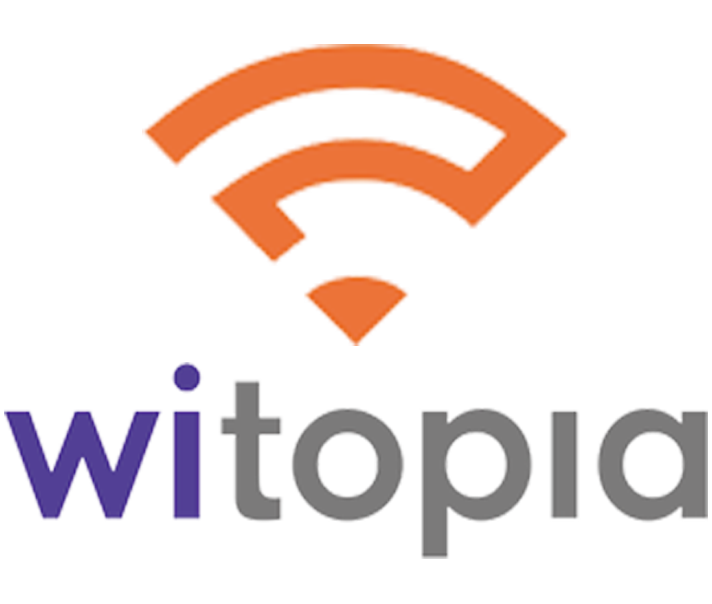