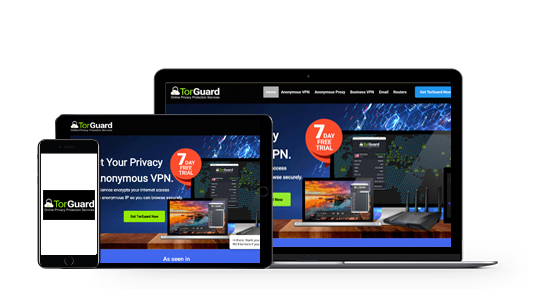 It’s easy to see that PureVPN aims to be an all-around VPN geared towards average users, and it achieves that goal for the most part. While TorGuard can also be used by VPN novices and those with basic needs, it offers many more features that ensures better versatility and functionality. More Info

PureVPN is solid in every aspect, but fails to really stand out aside from its exceptional customer service. TorGuard provides a lot more in the right hands, including some added options that pushes it further up the ladder and closer to some of the elite VPNs available.

PureVPN isn’t known for blazing speeds, but it also doesn’t restrict traffic in a detrimental way, making it fine for streaming and P2P. TorGuard places an emphasis on speed, which compliments its P2P and torrenting support, and uncanny ability to unblock content on several platforms.

PureVPN has one of the better server setups in the VPN world, with 750+ servers in over 140 countries. TorGuard has 3,000 servers spread throughout 55+ countries, including some rarer choices like India, Turkey, and interestingly enough, China.

PureVPN has great customer support, with everything from live chat and emails, to a large knowledge base on their site. TorGuard is just as good, and has live chat, email ticketing, and numerous setup guides, along with a forum and FAQ section. 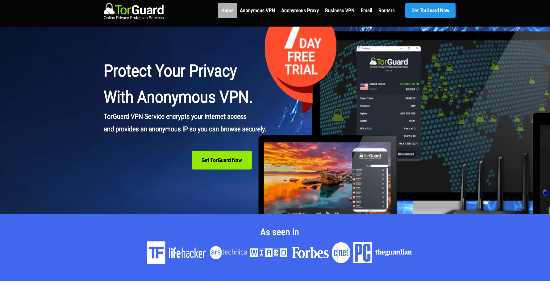 TorGuard comes in several different variations, including a standalone VPN, proxies, and email service — all of which are available on all the main platforms and operating systems. With the VPN service, installation is quick, and opening the app chooses a server for you, with the option to select others from around the world.

The interface itself is a bit lacking, and may be confusing to new users. Despite this drawback, it provides numerous customization and connection options, which definitely helps improve torrenting and streaming experiences if you know what you’re doing. If not, their support team will walk you through it.

TorGuard is highly effective in unblocking Netflix content, along with Hulu, BBC Player, and more. It’s also one of the best to use when in countries like China.
Visit TorGuard Website

PureVPN is certainly a solid all-around VPN, but TorGuard does much more, including offering more protocols and encryption choices. While TorGuard is at its best when purchasing additional services on the side, its VPN service by itself is still better than PureVPN’s. If you’re serious about added security, faster torrenting, and unblocking content, TorGuard is the choice for you between these two. More Info
OR 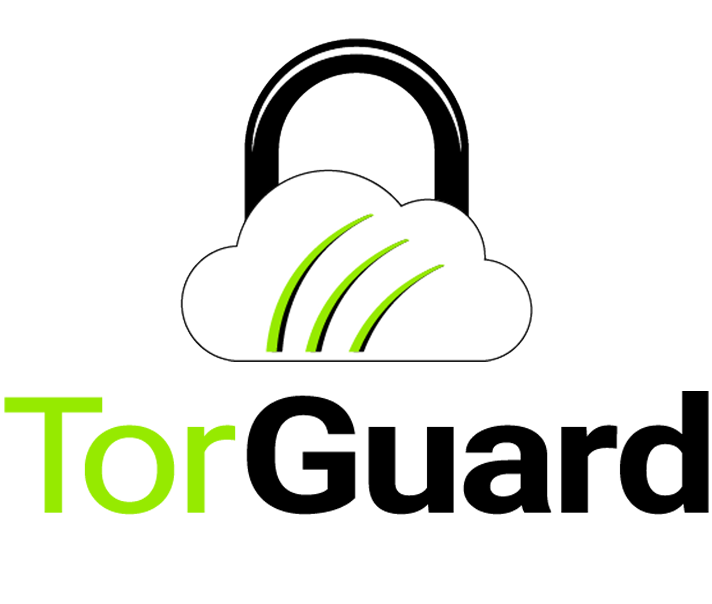