How to Change Netflix Locations in 3 Easy Steps in 2021

Ever wanted to watch a show or movie on Netflix but find it’s not available in your location? Missed out on the chance to finish a series before it got removed? There’s a way you can expand your access to Netflix regions all over the world in 3 easy steps simply by using a VPN.

You can take advantage of all of Netflix’s content by using a VPN which bypasses geo-restrictions. I’ve tested over 300 VPNs to find the best VPNs for Netflix so you can sneak past their systems with ease. 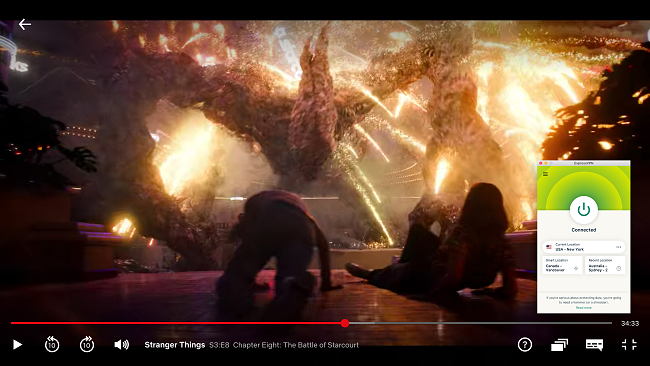 Different countries have access to a range of fantastic Netflix content. With so many unique titles for you to watch, we can’t choose just one. We’ve selected some of the top countries with the best Netflix content and biggest selections for you. Let’s take a look.

The USA has the second-largest title range in the world, just behind Japan. For fans of TV, US Netflix is arguably the best for big-budget shows. Notably, titles like Parks and Recreation, Outlander, and NCIS are only available for you to watch here. 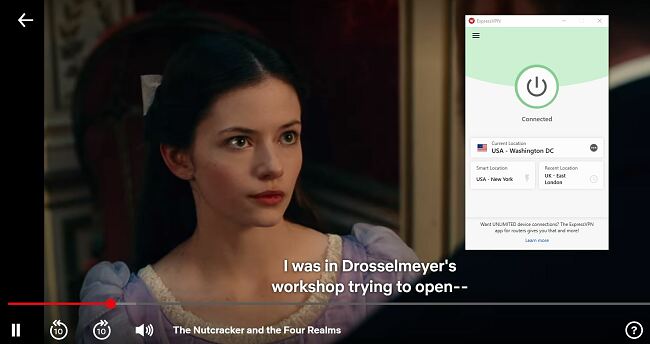 While it may not have the biggest selection, the US is often the first place to broadcast Netflix Originals because Netflix is an American company. These star-studded original series and movies make the US a great choice when using your VPN to change your Netflix location.

Some of the USA’s most popular Netflix content includes:

With over 6000 unique titles, Netflix Japan is home to the largest streaming library. When Netflix launched globally in 2015, Japan had only 2000 titles. In the last 4 years, its title range has tripled in size, which is seriously impressive.Much of Japan’s unique content is chiefly due to an extensive anime library. Japan has a thriving film industry, also boosting the number of Japanese movies available for you to stream.

Some of Japan’s unique Netflix titles include:

Netflix UK has just over 5000 unique titles for you to choose from. Its movie library is one of the largest, outranking 94% of the rest of the world. It also has an extensive TV show library, with over 1800 different shows for you to watch.

You may think that to access Netflix in different countries, you need to have a region-specific streaming account. However, this isn’t true.

Netflix allows you to access content based on your IP address. So, if your IP address shows your location as the US, for example, Netflix detects this and presents the US library. It doesn’t matter where you set up your account or which country the payment comes from.

Using a VPN that’s able to bypass geo-blocking is the key to accessing content around the world. For unblocking global content, we recommend ExpressVPN. During my review of ExpressVPN, I found I was able to change Netflix libraries to almost every country we connected to.


June 2021 Update! ExpressVPN has dropped prices for a limited time to a crazy $6.67 per month for the 1-year plan (you can save up to 49%) + 3 months free! This is a limited offer so be sure to grab it now before it's gone. See more information on this offer here.

Getting Subtitles in the Language of Your Choice

There are several ways to find Netflix subtitles in your language regardless of the VPN location you are using. You can change Netflix language settings or find out show information via the Netflix website.

It’s All About Licensing and Broadcast Rights

Copyright laws are the main reason Netflix shows different content in different regions. Companies that produce content like TV shows and movies have a right to say where that content is shown. Distributors have agreements with networks in different countries allowing their content to be broadcast, preventing Netflix from having broadcast rights.

Content producers want to be sure they’re getting paid properly for licensing and broadcast rights. Netflix has to negotiate with the companies to gain those rights. Sometimes this means being able to watch a movie in one location but not in another unless you use a VPN to bypass Netflix’s VPN detection.

Tempted to download a free VPN to change Netflix regions? We don’t recommend this for 2 reasons:

Summary: Top VPNs for Netflix in 2021 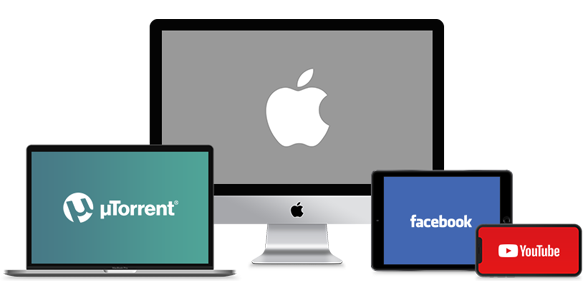