Published by Valentine Milner on September 29, 2018

After centuries turning its natural resources into exports to send across the seas in return for financial well-being, Brazil is turning its gaze toward tech expansion with a slew of startups aimed at taking the country’s business models and casting wide nets around the world with them

But startups and international expansion also open up Brazil’s best and brightest companies to the threat of hacking, data loss, malicious attacks, DDoS strikes, and a hundred more dangers that cybercriminals are more than welcome to throw at a brand new company.

These startups need to put together best practices on how to defend themselves for the battles ahead as they begin to challenge for market share and legitimacy against well-established powers in North America, Europe, Asia, and beyond.

A Brief History of Brazil Tech

With a population greater than 200 million, it’s not like Brazil is new to the tech game. But its pre-existing companies have turned their business models and their target audiences inward to focus on the growing needs of its domestic population. 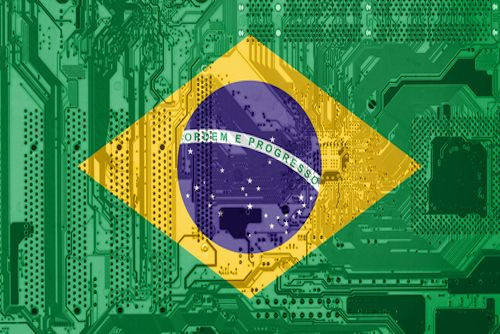 In May 2018, the world’s eighth-largest economy saw a gain in its gross domestic product (GDP) for the first time in eight years. This was in some part due to outside investing focused on Brazil from such big spenders as Europe, Japan, China, and the US’ fabled Silicon Valley.

Since 2013, investment in Latin American countries has more than doubled, with 25 new investors entering the region just in 2017. Earlier in 2018, the IPO for Brazil’s PagSeguro, a payment processing company, raised $2.3 billion on the New York Stock Exchange.

Taking a Brazilian company from the domestic product out into the enormous competition of the real world is no small task. First and foremost is to identify what markets are plug-and-play ready for the unique propositions the Brazilian market has to offer. The most readily inhabitable markets are those that possess: 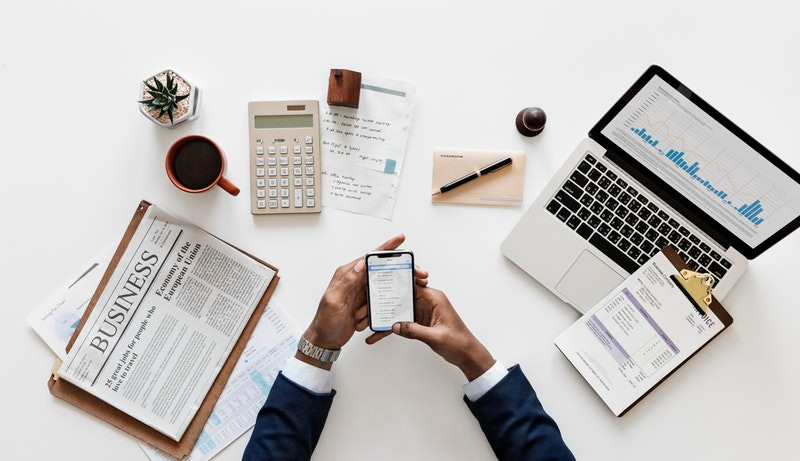 But it’s not as simple as setting up shop and expecting the foreign currency to start rolling into your coffers. Studying the markets you intended to expand to, from their geography to their sociopolitical environment to their cultural nuances is critical. And just like different regions of Brazil differ dramatically in everything from cuisine to fashion and music to language, each additional market you inhabit in a region or country will have different nuances to sort out and adapt to as well.

A rude awakening is right around the corner for any Brazilian firm who thinks that their basic, standard security package that kept the online riff-raff out of the way locally will do the same on a global scale. Moving your business from the domestic front to the international market sets off seismic vibrations that are bound to trigger the interest of cybercriminals and online hackers.

When your company starts accepting payments from vendors and customers outside your own jurisdiction, you open up more avenues for criminals to try and test the perimeter of your defenses. If they are found to be lacking, it will only be a matter of time before the first hit on your business website or infrastructure. This can take many forms as hackers look for the weak point in your defenses to get a grip on your financial records, customer data, proprietary information, or to launch a large-scale attack on your site to distract you from hackers doing any one of the aforementioned activities.

Firewalls, cloud computing environments, antivirus, and antimalware software are all great resources to give you business the kind of security staples it needs to withstand attacks.

Another technique that is often overlooked is using a virtual private network (VPN) to shield all of your online activity from any illicit third parties, particularly when your employees are traveling, working remotely from hotels, or in public places.

To the unindoctrinated, a VPN creates a virtual encrypted tunnel that connects your computer and a remote server owned by the VPN company. Any information you send or upload online passes through the tunnel to the remote site but cannot be seen by any other party. Once there, it is decrypted and assigned a different IP address before carrying on to your site of choice. When you get your answers or quests online, the data is first sent to the remote server, encrypted, then sent to you to be viewed.

SaferVPN is a great choice for this kind of security, based out of Israel featuring AES-256 encryption and kill switch functionality.

IPVanish has a strict no-logs policy and provides unlimited bandwidth among all its packages.

Private VPN has a whopping 2048-bit encryption and goes above and beyond with built-in leak protection and an automatic kill switch.