Want to Avoid the Price Hike on Dutch Plane Tickets? Try This Hack

When you’re traveling, particularly by air, saving money is of paramount importance. Between the actual cost of the ticket, the fees for your luggage, parking your car at the airport, and renting a car at your destination, finding ways to slice costs down even a little means extra cash for other travel expenses or simply back in your bank account. 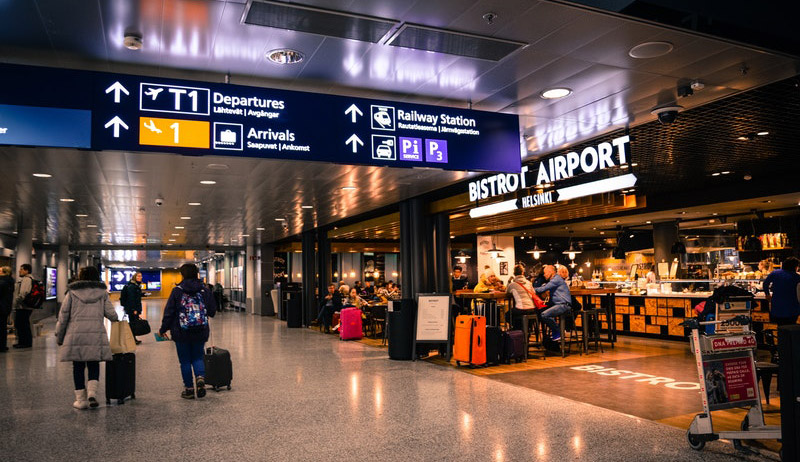 Flight comparison websites make it a bit easier to find the best flight deals for your particular travel needs, but there’s an extra step you can take when you want to push the envelope on getting cheap flights.

The answer is to use a virtual private network (VPN) to generate the best possible price.

What is a VPN?

The main purpose of a VPN is to protect data that you are transmitting to and from the Internet. This is accomplished by creating an encrypted network between your device and one in another jurisdiction – usually a different country.

Although the primary purpose is protecting your traffic to and from the Internet from being seen by third parties, the ability to mask your geo-location has significant benefits as well.

The Economics of Airline Tickets

Not all airline tickets are created equal. Price variations come because of the quality of airline you’re flying; how many connections there are; what airports you’re flying in and out of; what times of day and days of the month you’re flying on; and what country you live in.

Airlines use analytics about previous flights and the demographics of the people who flew on them to set prices based on what various sets of people are willing to spend on a ticket.

For instance, the average US citizen has more disposable income than the average Mexican citizen. A flight from Los Angeles International Airport to Honolulu will have one price for an American customer and a somewhat lower cost for a Mexican customer. 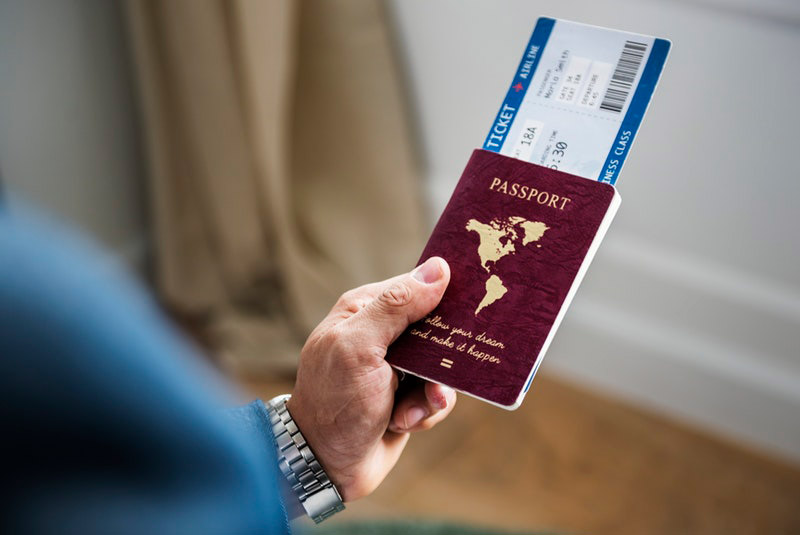 A high price on the ensuing flight will put the trip out of the budget for a customer who must first travel to the initial airport. By keeping costs slightly down, the airlines ensure more customers.

There are two ways to try and use a VPN to secure lower tickets costs on flights out of The Netherlands.

Even if you aren’t currently living in The Netherlands, you can get the same lower rate as its citizens by using this strategy.

PrivateVPN lives up to its name with an impressive display of security functions. How tight is it? It’s one of the best VPNs for Netflix use in the world.

PrivateVPN employs 2048-bit encryption and a strict no-logs policy. It upholds your privacy with an automatic kill switch and built-in leak protection.

ExpressVPN routinely wins the award for being the fastest VPN on the block. It has the sticker-shock to prove it, but has blazing speeds in 94 different countries, which can be very handy if you’re trying to find the country with the lowest rates for an flight.

It has a 30-day money-back guarantee, so if you are making flight arrangements on a one-time basis, pay for a month then get your money back. Unlimited switches and server bandwidth also come standard.

NordVPN is one of the most well-rounded VPN services around with lots of servers, great customer service, and a lot of security features.