Ask yourself: would you give your passport to a pornography website?

Would you trust your government to catalog all of your explicit viewing habits in a sexual dossier?

Shaking your head “No?” 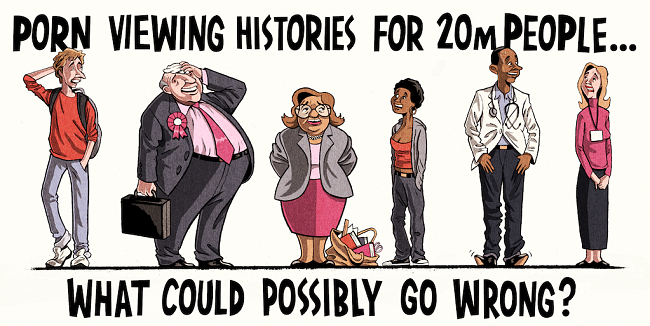 What if they kept this database of embarrassing (and potentially compromising) private info in the cloud, on adult website servers and/or on government servers – where it could be hacked and used for extortion or identity theft?

Sadly, this isn’t the plot of a new Adam Sandler movie.

Important: Not all VPN can be trusted to protect your privacy. We’ve reviewed hundreds of VPNs and have seen flaws in most of the free VPNs and many premium ones as well. Based on our reviews we strongly recommend the following VPNs:

In response to vague assertions from a child-focused charity, the UK government launched an investigation into a solution that no citizens were even asking for.

Government officials believe they are protecting underage children from pornography with a new law that detractors say does little more than invading the privacy of adults while laying the groundwork for massive security breaches.

In short, the online pornography law requires adult sites (and mobile app versions of those websites) to verify the age of anyone who wants to watch their videos.

What the Law Says

Part 3 of the Act is called “Internet pornography: Requirement to prevent access by persons under 18.” This section lays out multiple subsections dealing with definitions of pornography, censorship method, and financial penalties. 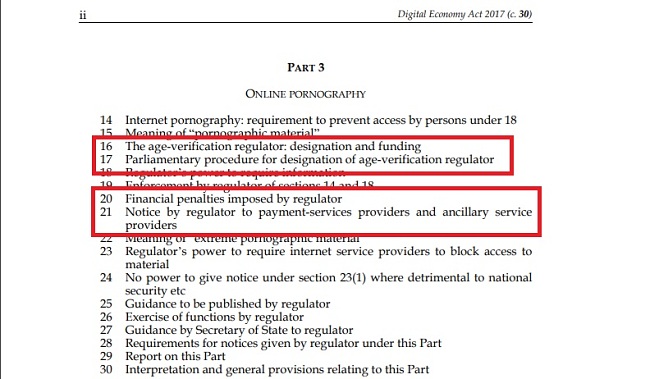 The law affects citizens of the United Kingdom in addition to any tourists, expatriates or other visitors who fall within the server boundaries of the UK. The law is intended to affect only those under the age of 18, but in reality, it poses real risks and consequences for legal adults 18 and over.

According to an investigative report from The Independent, “The blocks will require any website that shows pornography to people in the United Kingdom to check that they are over 18.”

The article goes on to explain that those checks will be extensive and intrusive, mandating adult websites to use a verification service that will store personal data about everyone who views their pornographic content.

Strangely, enforcement will be the regulatory task of the British Board of Film Classification (BBFC), which normally rates mainstream movie content.

The law is also worthless for regulating person-to-person sharing sites or torrents that offer adult content along with mainstream content.

These age verification logs will be a compendium of each participant’s sexual proclivities and preferences, along with their home address and other contact information. This is a lot of power to give a government bureaucrat or a pornographer, and simply hope it stays safe from leaks and hackers.

Honestly, can you imagine a more perfect database for hackers? It’s like the government is serving up your sexual habits, identity and financial information on a silver platter.

2 The potential for political coercion and blackmail

It’s not that far-fetched.

Government prohibition and censorship have a long and embattled history of failure. Well-intended as some government bureaucrats may be, using the clunky arm of the nanny state to obstruct adult content behind unsecured AgeID firewalls looks to be destined for failure as well.

Also, let’s be real. Will elected officials and public figures be held to the same standards? Do you believe celebrities and politicians will volunteer their identities while viewing adult videos? Fat chance. They’ll find a workaround. And so will regular, everyday Brits.

With this new law, the British government proves it has become a bumbling, ineffectual nanny state.

What Would Better Policymakers Have Done?

Any policymaker worth their salt would follow the fundamentals of a standard policy rubric. That means consulting experts to compile and interpret research data and assess whether proposed regulations would work.

The final, ongoing step of good policymaking is called “policy evaluation.”  That means the government needs to honestly assess the ways this policy is failing to protect children and creating an entirely new problem of exposing millions of citizens to privacy violations and cybersecurity threats.

Risks Determined by the Government’s Own Impact Assessment 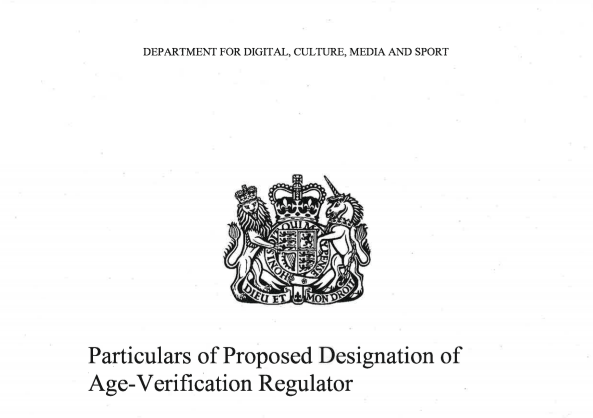 Within that report, officials note that in addition to giving rise to suppression of free speech through “over-regulation,” the law also fosters an environment for increased fraud involving criminals who spoof websites to steal user data.

Imagine you’re a hacker who puts together an adult website. Now think of how simple it will be to dupe adults (and many curious children) into logging into what looks like a government verification portal. Once logged into this dummy portal, unsuspecting users will expose themselves to all manners of fraud and blackmail by willingly providing hackers their personal data. 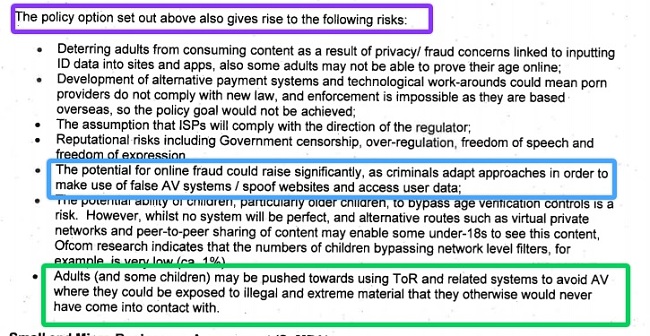 In their Risk and Recommendations briefing, Open Rights Group (ORG) representatives continue to push UK officials on the need for stronger security measures.

For example, evidence from other sectors that handle sensitive data shows that mere financial deterrents are not sufficient. The risks involved in leaking sensitive data necessitates a tougher approach to privacy protections. The briefing cites payment card protections as an example, explaining that, “Payment card information is protected by the contractually-enforced Payment Card Industry Data Security Standard (PCI DSS). We need similar, specific protections of this type for the highly sensitive data that will be created by these proposals.”

As explained by ORG activists, sensitive data that is leaked cannot be recalled or adequately compensated for– leading to bullying, reputational or career damage, psychological distress for spouses and families– and even suicide. Think of members of the LGBTQ community who could be outed against their will, causing devastating family and work situations.

Consider the leak and subsequent $11 million lawsuit of the Ashley Madison website. Dozens of exposed users committed suicide as a result.  Thousands of others suffered from irreparable social and reputational damage.  This example is not suggesting that extramarital affairs are morally upstanding, but this conversation is about the legal consumption of adult content– which every adult has the right to view for private sexual reasons.

The point is that storing a clearinghouse of sensitive private data online with verified identification attached is ripe for all manners of disaster.

How to Protect Kids Without Punishing Adults

Protecting children is one of our most important social responsibilities. No reasonable person would disagree.  But reasonable people do have legitimate disagreements about which strategies we use to shield them from objectionable content. 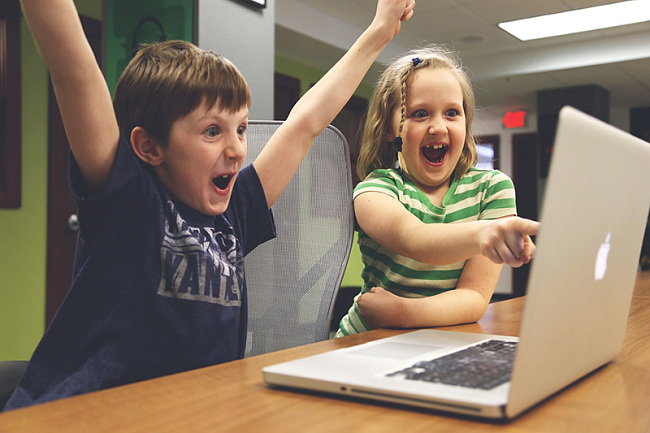 Concerned parties should be pushing for actual parenting versus nanny-state parenting and providing educational resources, not censorship laws.

Emulate the American Model of Freedom and Education

British officials would do well to take a page from the American playbook on this.  The United States has done an admirable job providing free educational resources, regulations and consumer protection through their Federal Trade Commission, and robust partnerships with charities and other non-profits like Common Sense Media, that focus on education for parents and children alike. 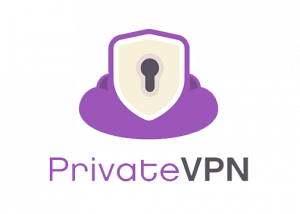 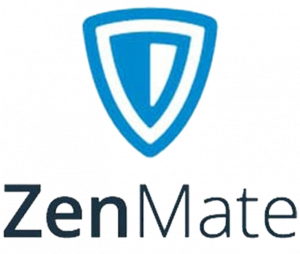 All 5 options have state-of-the-art encryption and blazing speeds. They use hundreds or thousands of servers to choose from, have strict no-logging policies, kill switches to keep you safe if an outage occurs, and they offer free trials to test their features.