The UEFA Champions League is Europe’s most elite and lucrative soccer competition, with every top club from the continent taking to the stage in a bid to win the prestigious title, and be crowned one of the best in the world. 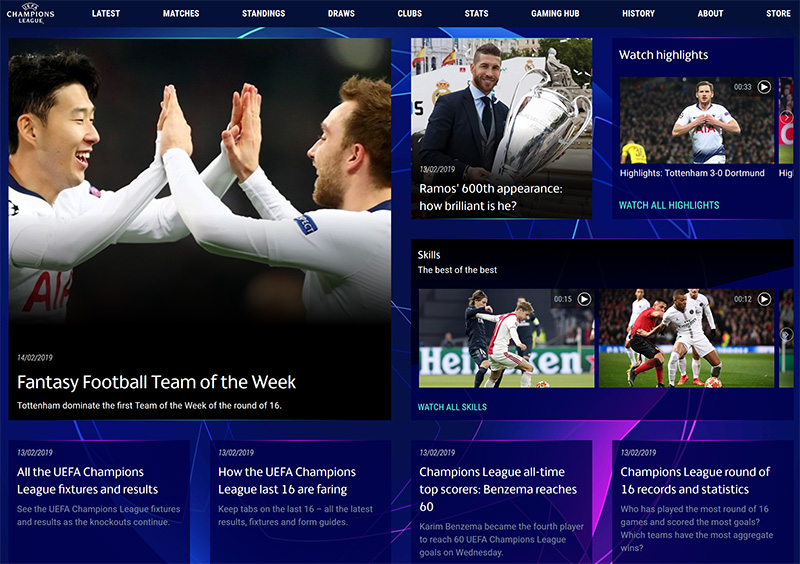 For many, soccer is more than just a sport, and the Champions League can be the only opportunity to watch some of the most recognizable names in the game facing each other, in an event that has a long history of producing some spectacular evenings.

Unfortunately, with licensing laws, it’s not always easy to find a platform broadcasting every fixture, and you will even find issues streaming the games with subscription services if you have recently moved country or are traveling, as they won’t be permitted to broadcast the content in different locations.

However, with a VPN, you can obscure the IP address you’re using and connect to a proxy server which facilitates internet access via an alternative provider in any available country. 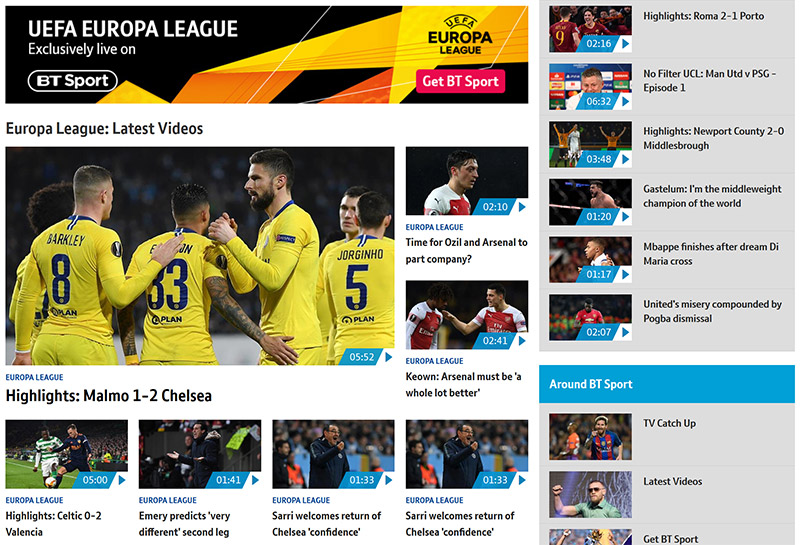 Telecommunications giants BT gained the rights to become the UK’s exclusive broadcaster of every Champions League game on BT Sport. Occasionally, some fixtures are shown free-to-air, but a subscription is required for access to every game.

The BT Sport app is geo-restricted to within the UK and Ireland, so if you are subscribed but are out of the country during the Champions League, you can use a VPN. 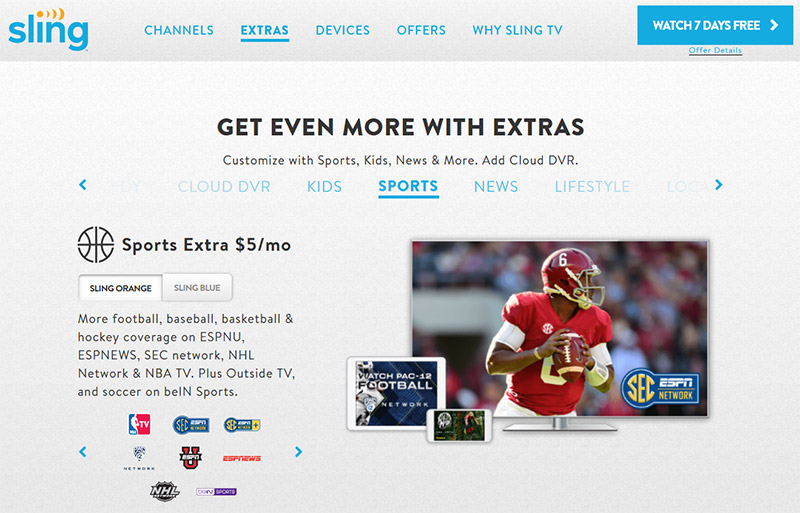 Using the US television service owned by Dish Network, Sling TV offers great online content from channels like ESPN. With Sling TV, you can watch every Champions League match, although you do need a subscription; however, you can sign up for a 7-day free trial, should you not want to purchase a plan. 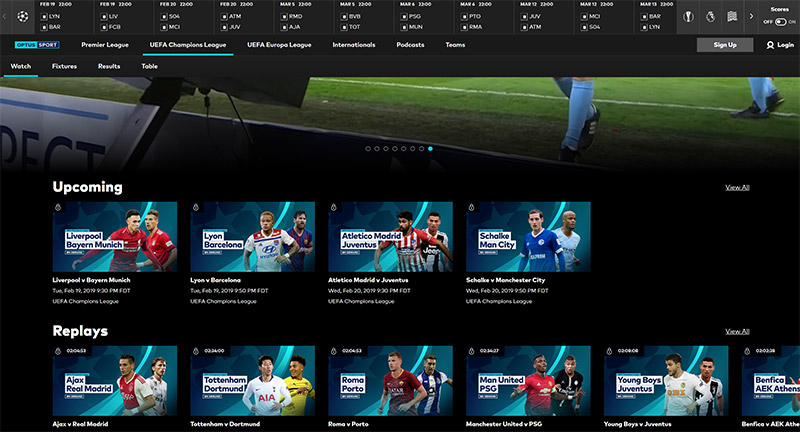 Optus is a large telecommunications company in Australia and is the best provider of UEFA Champions League football in the country. Whether you’re inside or outside of Australia, Optus is an excellent choice for watching the best games. On the downside, a subscription is required. 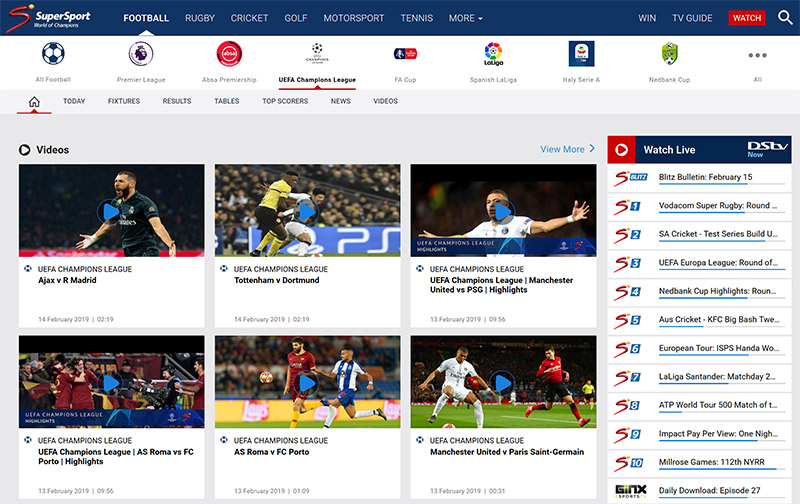 In Africa, SuperSport is the best service for the Champions League. Using a VPN will allow you to connect to African servers to stream Champions League games, and other sports, using the service. 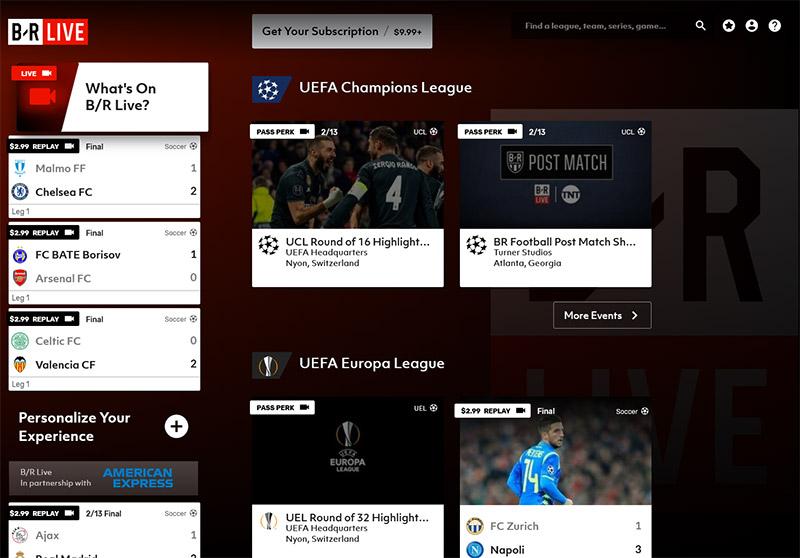 After acquiring US broadcasting right for Champions League games from Fox, Turner Sports now broadcast all the games through the B/R Live streaming service.

B/R Live is a subscription-based service, but you have the option to pay for each match, subscribe per month, or opt-in for an annual subscription. 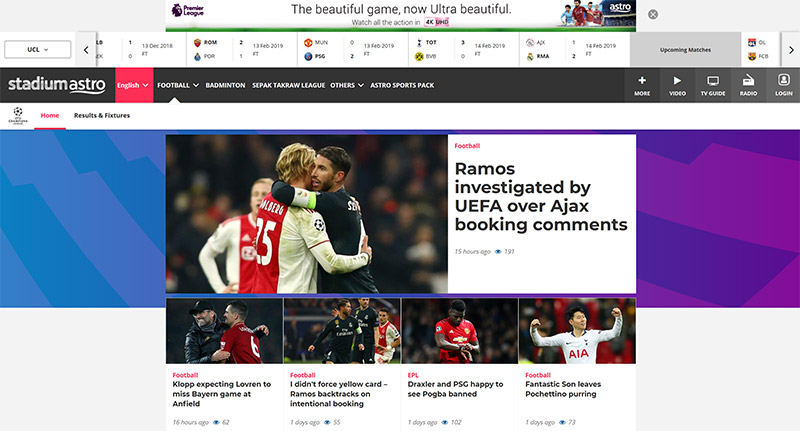 ExpressVPN makes our list due to its second-to-none speeds, and extensive server network, which ensures a strong connection to any countries’ servers.

With ExpressVPN, you can watch your favorite UEFA Champions League games without it feeling like you’re using a VPN at all.

With SmartPlay technology, NordVPN offer servers that are specifically optimized for video, resulting in a consistently good experience when watching your favorite football games from anywhere in the world.

Additionally, Nord provides a considerable security package, including CyberSec, Double encryption, Onion Over VPN, and an automatic kill switch, which work in conjunction to protect your privacy, anonymity, and devices.

Additionally, Cyberghost protects your devices with integrated ad and malware blockers, as well as other security features like DNS leak protection, and an automatic kill switch.

One account with CyberGhost allows users to connect up to seven devices simultaneously, and the service is designed with those who aren’t acquainted with VPN technology in mind, as their user interface is simple and easy to navigate.

Regardless of which VPN you choose, each VPN provider listed above will provide you with incredible service, efficient speeds, and the ability to bypass most geo-restrictions, meaning you don’t have to miss a single UEFA Champions League game no matter where in the world you are.