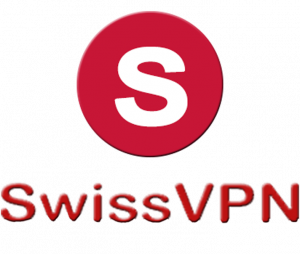 If we could summarize SwissVPN in one sentence, it would be: “a very fast VPN with one problem; it doesn’t unblock geo-restricted websites”. Despite its presence for almost two decades in the VPN scene, Switzerland-based SwissVPN strictly provides VPN solutions for online security and privacy for Swiss users and doesn’t get involved in bypassing geo-blocked content online.
Encryption is far from blitz, but pretty decent. SwissVPN uses 128-bit and 168-bit encryption for a small selection of protocols such as OpenVPN, L2TP, SSTP, and PPTP. A kill switch doesn’t exist, but there’s a firewall option that you can add for a small fee. SwissVPN also offers static Swiss IP addresses for an additional fee.
Even though SwissVPN doesn’t stand out or strikes us with grizzly features, it gets high marks for allowing P2P activities, providing unlimited bandwidth, delivering high and reliable speeds no matter how far your location is, bearing in mind that it has only one server in one location (Switzerland).
Compatibility with multiple platforms is another goody. SwissVPN works well with Windows, Mac OS, iOS, Android, Linux, routers, and even gaming consoles. Too bad that it’s extremely hemmed in its zone. Finally, SwissVPN has only an email support system and you should expect a reply to your inquiries within a day. 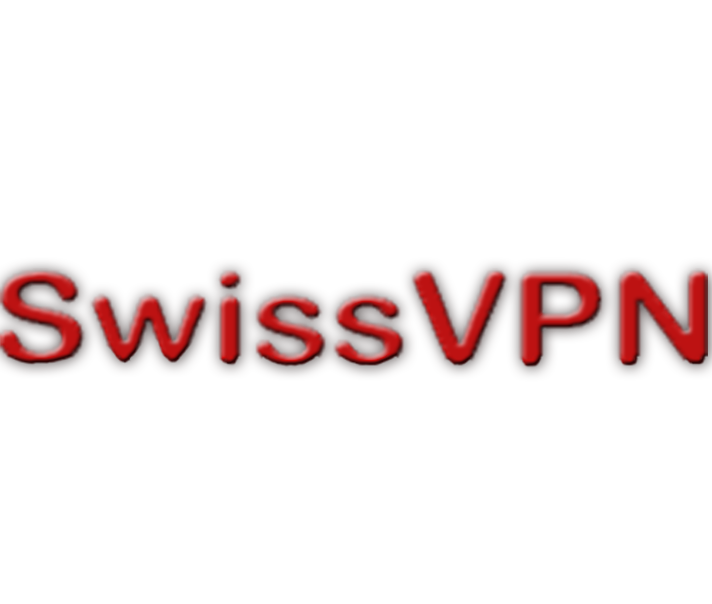 SwissVPN has 1 server in Switzerland.

We must admit, we expected more from SwissVPN. The beautiful, sleek design of the website gives an impression that you would get an equally sleek and intuitive software app with a mountain view in the background. However, we’re disappointed to find that SwissVPN doesn’t have its own native apps, but you can use OpenVPN GUI or Viscosity to establish a connection. There are also plenty of setup instructions on the website to make the process as easy for you as possible.