Love We zijn er Bijna? Watch Every Episode from Anywhere

One of the most well-received travel programs in The Netherlands is MaxVandaag’s “We zijn er Bijna” (We are almost there!). 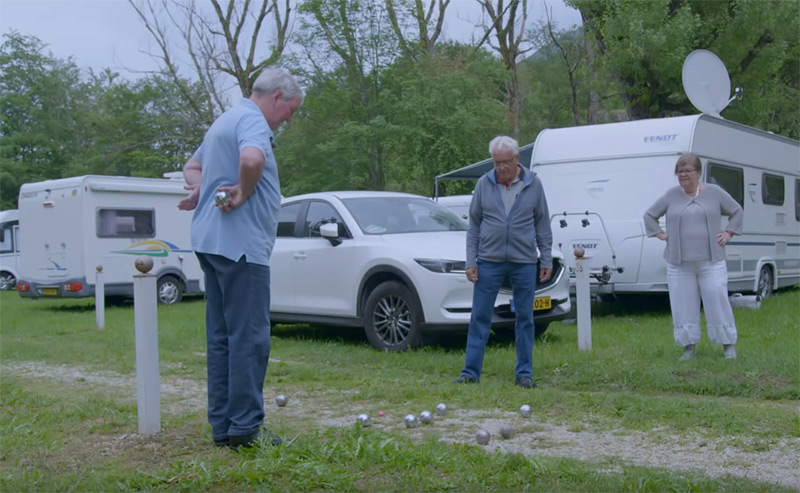 The program shows Dutch tourists traveling in different groups with a host along for the ride to see how they do in different locals from Naples to Gallipoli to Bologna.

A  big hit for the 50+ audience, the only downside of “We zijn er Bijna” is that it is only available for viewing or streaming if you are physically located in The Netherlands. The irony being you could be traveling to all the amazing places scene on the series, but not actually able to watch them while you are there.

Why is this true? Because networks like Max Vandaag geo-block their content. This means they only make it free to view if you are within their home network. Networks sell their content regionally and internationally to other networks; thus giving it away for free to everyone on the internet doesn’t make much business sense.

Fortunately when you’re traveling, working, or living outside The Netherlands, there is still a way to watch “We zijn er Bijna” in a low-cost, completely legal manner. The solution is to use a virtual private network (VPN).

This article will detail how exactly a VPN works, how to use one to stream episodes of “We zijn er Bijna”, and what some of the top choices for VPN are.

A VPN is a encrypted connection between two computers, linked together for the purpose of giving an individual security and privacy when using the Internet. The individual’s Internet-capable device makes up one half of the VPN link; a remote server owned by the VPN makes up the other half.

When the connection is active, every web query and piece of data sent by the individual to the Internet first passes through the VPN to the remote server. There, it is decrypted and assigned a new IP address. This is the most pivotal step when attempting to view content that has been geo-blocked. In order to access it, the remote server must be located in the same country as the blocked content.

For instance, to stream “We zijn er Bijna”, you would need to be connected to a remote server in The Netherlands. When the network website’s security looks at the request to stream content, it will recognize the IP address being from its home network and allow you to proceed with your requests to begin streaming.

What are the best VPNs for streaming “We zijn er Bijna”?

NordVPN is an international favorite among hardcore streamers as it has a ton of great features including a proven track record of showing blocked content, including the always tough-to-hack Netflix.

It has more than 5,100 server located in more than 60 countries and is based in Panama where it uses a strict no-logs policy.

CyberGhost VPN is based in Romania, which keeps it out of the eye of several international jurisdictions. It is easy to setup and has more than 2,700 servers available throughout some 60 countries.

It gives you unlimited data and an additional protection level in the form of a firewall when you’re on public WiFi. You can also use up to five user profiles on one license.

VyprVPN is well regarded for its low price as well as 200,000 IP addresses spread across 700 servers and 70 countries.

It has fast speeds, apps for all 10 supported platforms, a kill switch, and DNS leak protection included.