Eager for more of the Emmy-nominated drama of Empire? Not going to be in the United States when the next round of family drama starts? No need to be upset. Remember what Cookie said, “The streets aren’t made for everybody. That’s why they made sidewalks.” The same goes for the use of the internet. We have the “sidewalk” option to allow you to stream the latest episodes Empire. 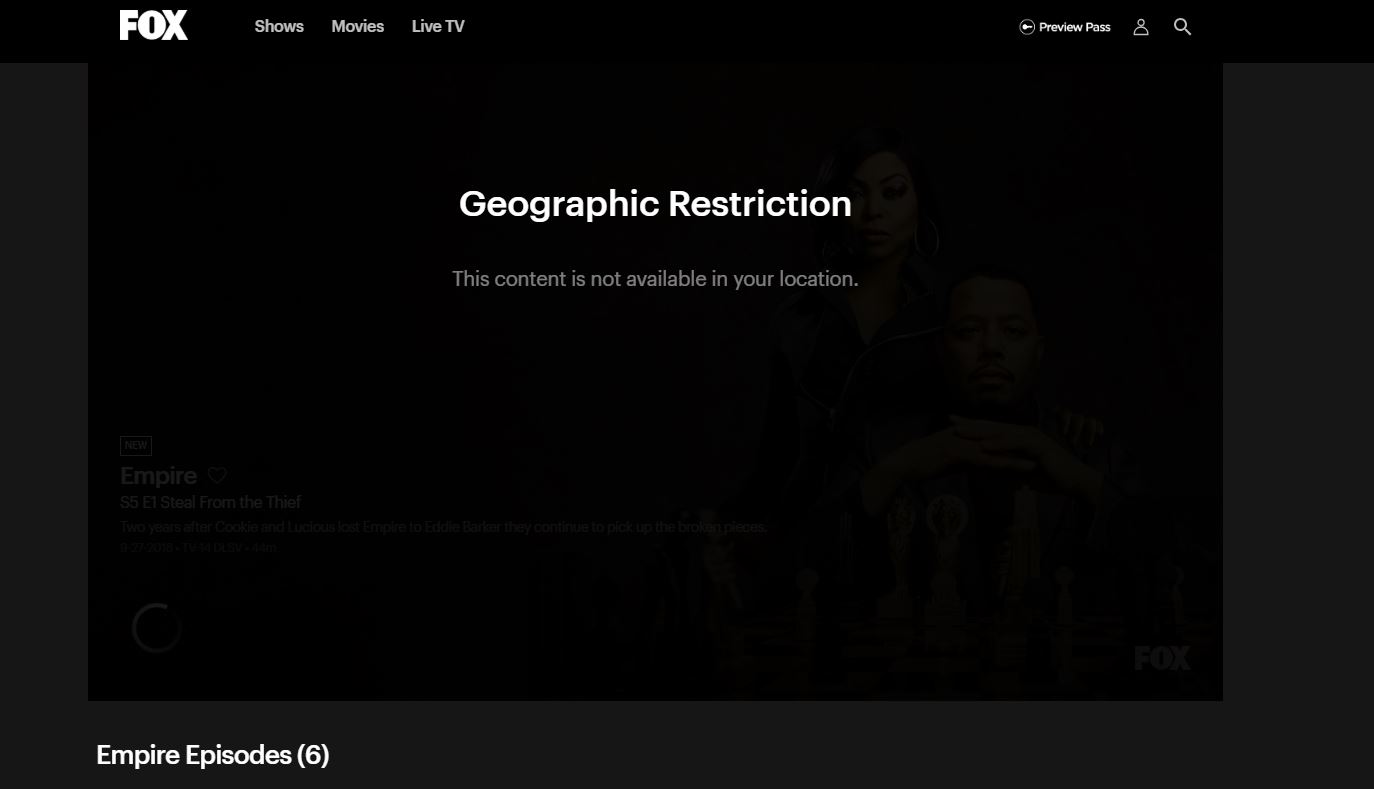 Watch Empire for Free on Fox.com in 3 Steps

FOX has an interesting setup when it comes to streaming new shows online. With some shows the 5 most recent episodes are free to anyone located in the US, with no need to sign in with your cable provider. However, some shows, like Empire, are restricted with a one hour preview pass unless you sign in with your cable provider. Thankfully we have a workaround for this.

If you’re traveling out of the US and have a subscription to any of the services below, here is how you can defeat their geo blocks and keep up with all the drama in Empire.

Fox will air Empire Season 5 on September 26th. Accessing FOX outside of the United States is nearly impossible. So how does one watch Empire when not residing in the United States (or don’t get the FOX channel)?

Few things are as frustrating as geo-blocks on channels and streaming sites. They prevent you from having access to watching shows like Empire online. If your device’s IP address has a location of anywhere else but the United State then you will be  blocked off from being about to stream such TV shows.

Just like Jamal and Hakeem sang about in their song “No Apologies,” “The closer you get, they try to hold you back. But a closed mouth don’t get fed.” Don’t miss the drama of Empire, invest in a VPN. When you use a VPN, you bypass any geo blocks and have access to watch every suspenseful moment of the Empire.

Here are a couple of additional ways to combine a VPN server and streaming services to enable you to watch Fox’s hit TV show ‘Empire.’

Watch Empire On HULU With These 3 Steps:

Watch Empire On FuboTV With These 4 Steps:

Watch Empire With DirecTV In 3 Steps:

This is only available for DirecTV customers, so if you are traveling out of the country (or have a friend or family member who will share their account with you), you can still stay caught up on Empire no matter where you are in the world.

Watch Empire With PlayStation Vue With These 3 Steps:

If you have a desktop, laptop, or PlayStation device, you can stream episodes of Empire from anywhere. You will need to have a PlayStation Vue account to watch the show. 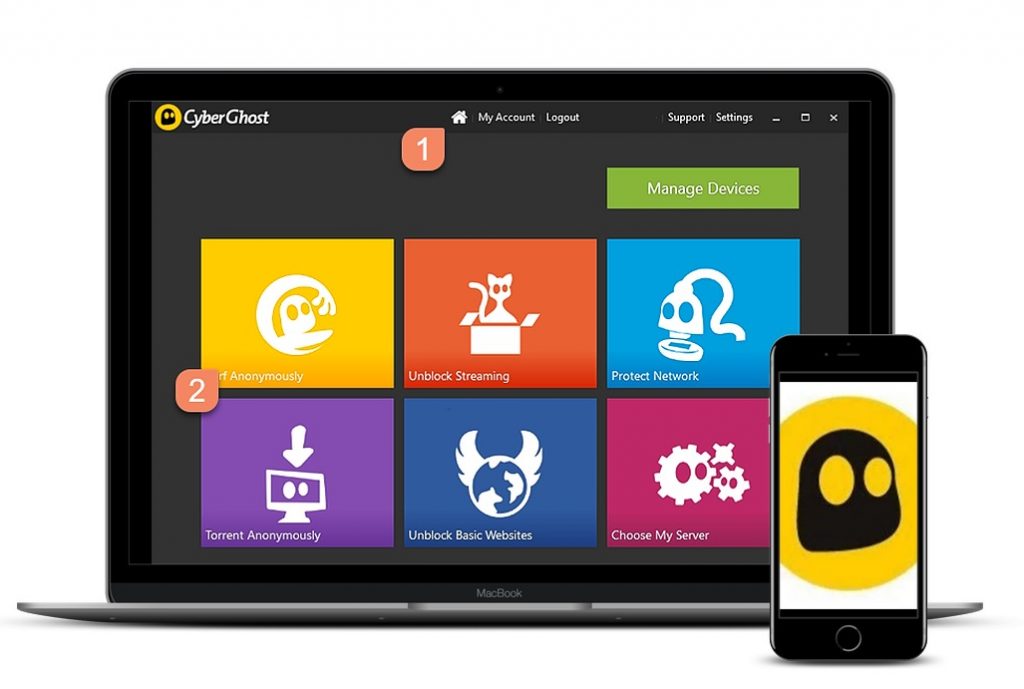 “Sometimes you gotta be willing to sacrifice your queen to win the game.” Lucious, Empire

If you have to travel outside of the United States right around when the new season of Empire comes out, don’t think you’ll be missing it. There are options out there for you. Look up a decent VPN service provider. Most of them will offer a trial period or a 30-day money back guarantee. If your trip is under 30 days, this will give you plenty of time to have access to your favorite United States networks like Fox. When you get back to the states, call up the VPN service and cancel for a full refund. With nothing to lose, why not sacrifice your queen to stay in the game?