What Is a Firewall and How Can a VPN Bypass It?

This is the dreaded office firewall, set up by your company’s IT team to block access to sites they’ve deemed inappropriate or unacceptable for the workplace.

Everything from Instagram to Pinterest, and even your favorite gambling websites might be out of bounds. Luckily for you, there is a way you can bypass these firewalls. 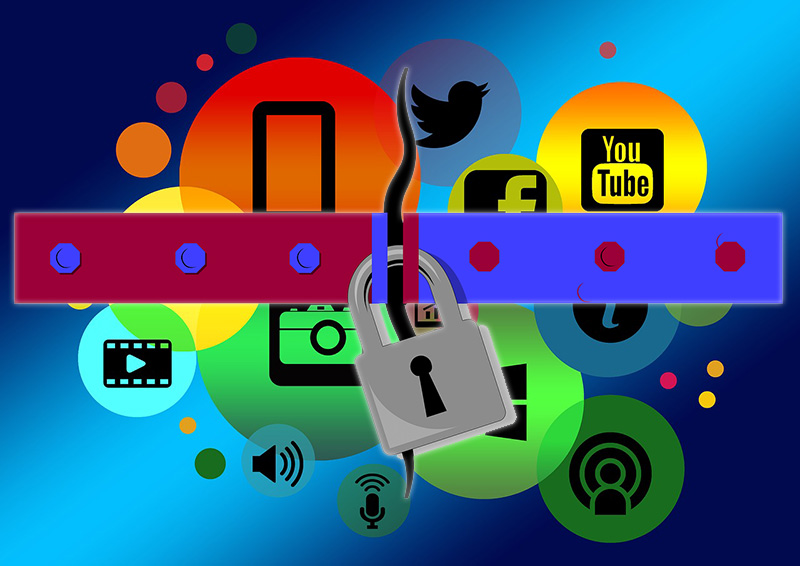 Read on to find out more about firewalls and how a VPN can help you bypass them.

Firewalls are a network security device that come in the form of software or firmware. They create a barrier between your internal networks and those from the outside world.

Companies, schools, and government institutions put them in place to restrict your access to certain websites they deem inappropriate. Most commonly, they block social media and video streaming platforms. That said, they also block you from accessing pornographic content as well as gambling websites in most cases.

Additionally, streaming companies like Netflix and Hulu use firewalls to block you from accessing content that isn’t available in your region. While you mean no harm by accessing your favorite movies, these companies must comply with strict copyright laws or they’ll be shut down

Some governments will also impose nationwide firewalls in an attempt to control what their citizens access online.

So, with such sophisticated technology in place, how can you access your favorite websites while at work, college, or even abroad? Thankfully, with the right Virtual Private Network (VPN) you can access all your favorite sites and more, completely under the radar.

Using a VPN to Bypass a Firewall

VPNs don’t so much bypass firewalls as they tunnel through them. Almost all VPNs have a tunneling protocol that masks your traffic, giving you complete anonymity and security while browsing the web.

By connecting to a server in a location of your choosing, you will receive a new IP address. This will allow you to trick the government, your Internet Service Provider (ISP), and anyone else snooping around in your online activities, into thinking that you’re in a completely different location. They’ll also hide all your traffic and connection data from anyone who might like to abuse it. 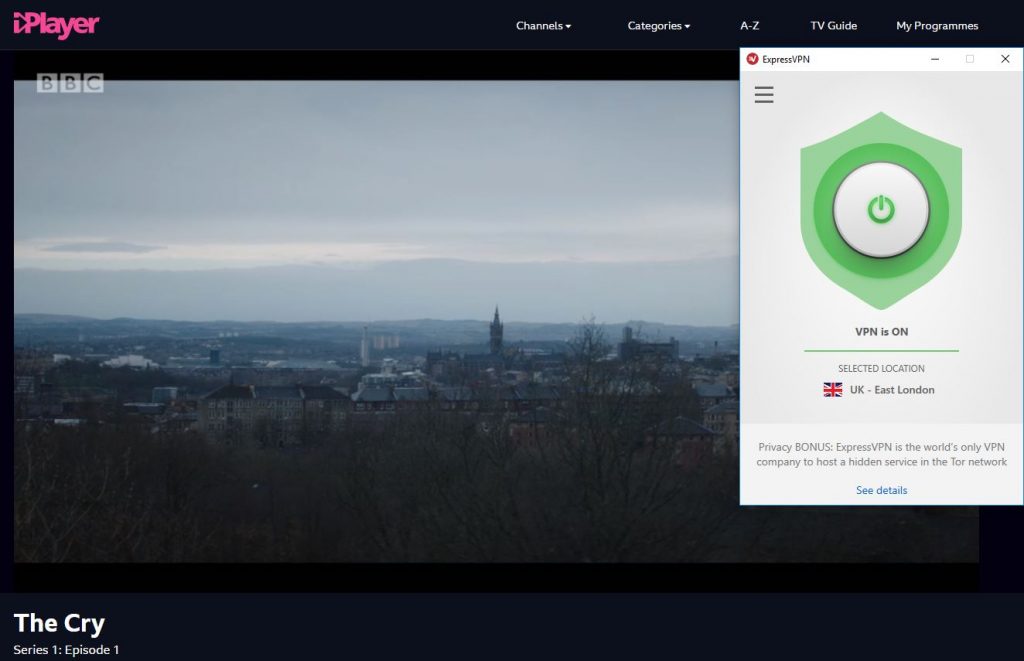 If you’re in China and you want to watch BBC iPlayer, a website normally unavailable due to the firewall, all you would have to do is choose a VPN service with servers in the UK. From there, you would be able to gain access to all your favorite iPlayer shows.

But, there’s a catch. Not all VPN services are the same. Let’s have a closer look.

Today, there are hundreds, if not thousands, of VPN services available to choose from. Some of these are free and while they can bypass certain firewalls, they’re not sophisticated enough to watch all your favorite shows and get around strict governments such as China, Russia, Iran, or Turkey.

When choosing a VPN to bypass firewalls, you must consider the following:

To bypass strong firewalls, you’re going to need a VPN with multiple security protocols and various layers of encryptions.

Some to look out for include:

OpenVPN is the most reliable, safe, and flexible protocol and will stop any firewall from standing in your way. Aside from choosing a service with OpenVPN, make sure it has 256-bit AES encryption as well as DNS and IPv6 leak protection.

When choosing your preferred VPN service, you must ensure the company has a large repertoire of servers because the majority of firewalls block users according to their IP address. Thanks to its blacklist of IP addresses, the firewall knows who it should allow to gain access to websites and who it shouldn’t.

Your VPN needs to provide you with a large number of servers, therefore if you use one and it doesn’t work, you can simply switch to another.

Make sure you check that the company has servers in your preferred countries as well because if you want to watch US Netflix, you’ll need a VPN that has a large selection of servers in the US so you aren’t stopped from watching your favourite shows.

If you plan on using your VPN to access movies, shows, and games, it’s important you choose a service that offers high speeds. Go for a VPN with unlimited bandwidth and no throttling.

One tip is to opt for a VPN that has servers near you, as this could increase your internet speed further.

Now that you know about firewalls and how a VPN can help, here are our recommendations for the top 3 VPN services for bypassing firewalls:

ExpressVPN has a strict no logs policy and has applications for virtually all devices and operating systems.

The service also comes with a useful 30-day money back guarantee.

NordVPN allows you to protect up to 6 devices with the use of only one account. The company has a strict no logs policy and is always offering great discounts on its plans.

It also has  a 30-day money back guarantee, so you can try before you buy.

CyberGhost VPN allows you to connect up to 7 devices simultaneously and offers an application for all devices.

It also offers a 45-day money back guarantee on all purchases, which is much longer than any of its competitors.

The key to bypassing firewalls of all types is to choose a VPN with the right security protocols and encryption. It’s also essential that you go for a service that has servers near you to increase your internet speed as well as in locations where you’d like to access content.

We recommend ExpressVPN because of its long-standing reputation in the industry. That said, all three services come with long money back guarantee periods meaning you can give each of them a shot before making your final decision.