How to Rise Up and Watch Phoenix Television from Anywhere

A disappointing fact of the modern world of streaming content and geo-blocking is that once you leave your familiar shores behind for business, travel, or to locate to a new home, your favorite TV shows also stay home.

Motivated almost completely by money, television networks make sure that their security protocol keep anyone outside the network’s broadcast region from watching programs.

They will license other regions to carry some programs, but they are not released at the same time as in the original country.

Netflix’s policy in this realm is even more vexing. Netflix is a paid subscription service and you must register with an address in your home country. But once you do that, you are hit with the same geo-restrictions if you are in another country and try to use your own subscription to access your own home country’s version of Netflix. In essence, Netflix is punishing people whose jobs, families, or sense of adventure takes them to another country.

VPNs are more commonly used by businesses to encrypt and transmit important data safely and anonymously when they are not using their own company Wifi.

This is a great way to secure a connection when you are traveling for business and setting up shop at a different hotel, restaurant, airport, or even the office of a business partner.

Statistically speaking, using VPNs to get around content generators blocking mechanisms is the #1 reason people ages 16-35 use VPNs at all.

But there are dozens, perhaps hundreds of VPNs on the market; a market that is filled with false advertising and double-talk.

In order to pick the best VPN for your purposes, consider the following five characteristics: 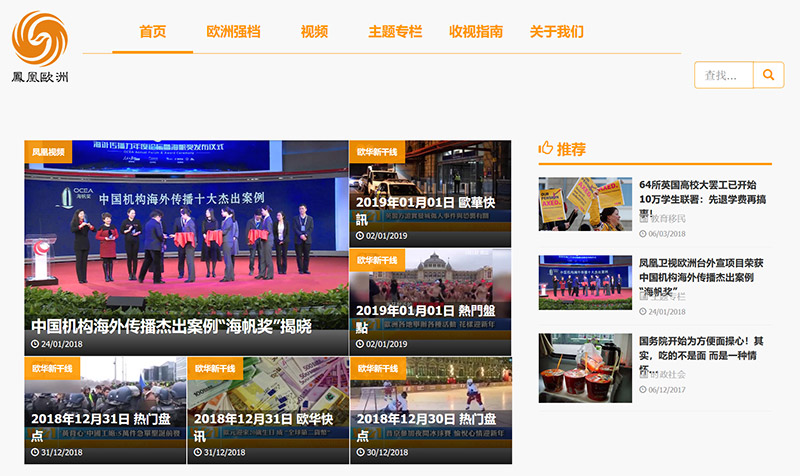 Finding the best VPN for China can be like finding a needle in a haystack because of the intense security that China puts on traffic in and out of the country.

Here are a few of the best.

VyprVPN : Incorporated in Switzerland, it has 256-bit AES encryption, zero-knowledge DNS service, and a variety of supported protocol including: OpenVPN, L2TP/IPsec, PPTP, and Chameleon.

VyprVPN also gives users a taste of its NAT Firewall for extra protection.

ExpressVPN : Take note that it’s only the premium offering that guarantees bypassing the Great Firewall of China.

Still, ExpressVPN can get you where you want to go in China at blazing fast speeds, with unlimited bandwidth and server switches, meaning you never have to slow down unless you just want to for some reason.

NordVPN : At the top of the charts is NordVPN, which combines large server numbers, strong speed, incredible support and challenging prices to be a jack-of-all-trades to the VPN community.