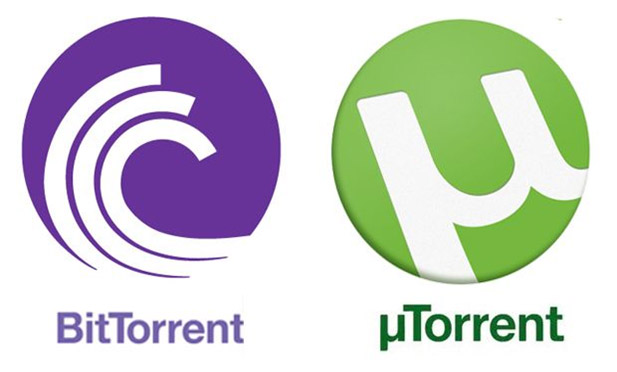 Though torrenting is legal in itself, the technology has raised concerns with much of the content shared through P2P, as it can promote copyright infringement.

Therefore, governments and ISPs have taken stern measures to combat this, with torrent websites taken down and hundreds of others blocked by ISPs globally. As a result, there has been an increase in the use of VPNs to hide online activities from prying, as well as to protect data.

Here, we discuss the best VPNs available for safe torrenting and with the best speeds. We have tested all the VPNs listed, and so the information given is first-hand.

What to look for in a VPN for torrenting

Choosing the right VPN is just as important as understanding why you need one. Not all VPNs permit torrenting on their network. Some will even forward you DMCA notices and disable your account if you stream copyrighted content.

There are also other important factors to consider:

ExpressVPN  is based in the British Virgin Islands, which is outside the reach of the invasive data retention laws. This plays a huge role as it helps the VPN keep its promise of a no-logs policy which is excellent for torrent users.

ExpressVPN boasts a very impressive server network that consists of 3,000+ servers in 160+ locations across 90+ countries. All servers offer unlimited bandwidth, and you can torrent without restrictions. The VPN’s client apps are also among the best in the industry in terms of ease of use and reliability.

ExpressVPN promises not to keep any logs thanks to their elaborate privacy policy and off-shore location. In terms of security, the VPN uses AES 256-bit encryption combined with RSA-4096 handshake and SHA-512 HMAC hash authentication to ensure data security. Other features include network lock (kill switch) and DNS & IP Leak protection.

ExpressVPN allows you to use a VPN on virtually any device with the router applet that can secure a whole network, and MediaStreamer which can cast on devices that don’t support VPNs.

As for the excellent client apps, they can be installed on Windows, Mac, Android, iOS, Linux, Chrome, Firefox, and Safari.

Monthly plans are expensive. Subscriptions to six or 12 month plans can save you some money, there are cheaper services available.

NordVPN has grown over the years, and now boasts a server network of 5,000+ servers located in 62+ countries across the world. The network ensures reliability and fast speeds for streaming and downloading.

The VPN has hundreds of servers in 45 countries which are dedicated to P2P torrenting and can be selected by country, or just let the app select the fastest.

The VPN is based in Panama, which is a great country in terms of privacy laws, and helps to uphold the promise of absolute zero connection and usage logs.

You can install NordVPN on almost any platform that natively supports VPN installation. These include Windows, MacOS, Linux, Android, iOS. There are also extensions for Chrome and Firefox, and you can still manually install the VPN on other devices.

A monthly subscription is fairly expensive. However, subscriptions to one, two, and three year plans are considerably discounted.

CyberGhost VPN has seen significant changes, and the VPN has also improved a great deal to become one of the best VPNs for torrenting. Though a company based in the UK acquired by, the VPN is still based in Romania, putting it beyond the US and UK data retention policies.

CyberGhost is super-fast, and it has an impressive server network and an ever-expanding server network of 3,500+ servers in 60+ countries. The servers are very well distributed to ensure that you have a server near you, and there’s a category for servers dedicated to torrenting.

You can always switch between OpenVPN, L2TP-IPsec and PPTP protocols, and also use features like an automatic kill switch, DNS & IPv6 protection, adblocker, and malware blocker.

CyberGhost has native apps for Windows, Linux, Android, iOS, Firestick, Smart TVs, Chrome, and Firefox. The VPN can also be used smoothly with other devices like Linux and Raspberry Pi through manual configurations.

CyberGhost is an affordable service and offers extended subscriptions per month, or discounted packages of one, two, and three years. 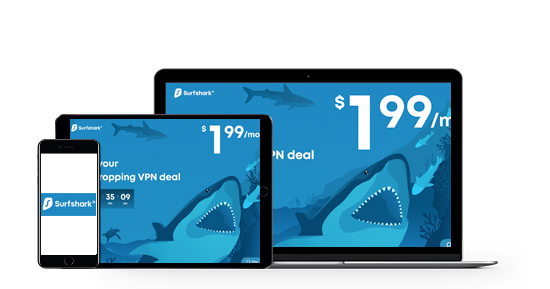 SurfShark VPN is a relatively new VPN, but one that is making waves in the industry. The VPN manages to get almost everything right, and its service fits streaming and torrenting fans. It claims to be the “fastest no logs Online VPN,” and from our tests, it seems to be staying true to the statement.

The VPN is registered in the British Virgin Islands is which is ideal for a VPN location, and it currently has a server network of 800+ servers in 50 countries.

The VPN’s privacy and security features include an automatic kill switch, private DNS and leak protection, CleanWeb, and multi-hop.

Surfshark has native clients that can be installed on Windows, Mac, Linux, Android, iOS, and Fire TV/Stick. There are also apps for Chrome and Firefox browsers.

Prices vary, with subscriptions available for one, 12, and 36 months. 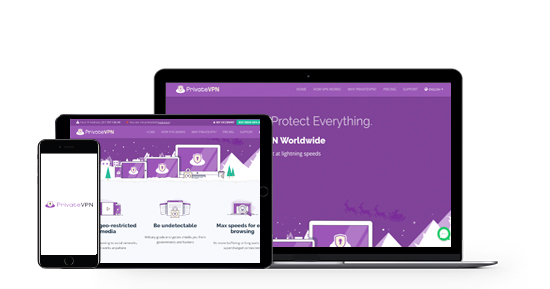 PrivateVPN is a solid option for privacy. Their whole server network supports P2P which makes it one of the best VPN for torrenting.

The VPN offers some decent speeds with unlimited bandwidth, though their server network of 100+ servers not as impressive. These servers are however very well distributed across 80+ locations in 59 countries.

Sweden isn’t the best country when it comes to privacy, but the data retention laws put in place apply to only ISPs. Additionally, PrivateVPN states that they do not collect or log any traffic.

The VPN’s security is also impressive, with AES 256-bit encryption being used with an RSA-2048 handshake. The apps also allow you to choose between various protocols that include OpenVPN, L2TP/ IPSec, PPTP, and IKEv2.

PrivateVPN offers apps for Windows, Mac, iOS, and Android. However, you can still install the VPN manually on other devices with the help of various guides on the website.

Pricing is reasonable, with subscriptions spanning one, three, and 13 months.

Why you should never torrent without a VPN

Torrenting has generated negative publicity as a popular way of sharing copyrighted content. Illegal hosting of copyrighted material is a breach of copyright laws, and so consumption of such content is risky unless you take the necessary privacy and security measures.

ISPs and governments have stepped up traffic monitoring to combat the issue, and so they observe and track every website you visit and content you download or stream. Recently, individuals receive notices, fines, and warnings over what they look at online more than ever before.

The only way you can torrent anonymously is by using a quality VPN.

Hide your online activities from your ISP & government

Upon request, ISPs must submit data which can identify you and the way you use the internet to the governments or organizations who can then execute the repercussions.

With a VPN, traffic between your device and a proxy server is encrypted. The encryption obfuscates all data to any third-parties while the server facilitates secure internet access.

Whenever you use P2P technology, peers, the servers you access, and anyone else monitoring the content can see your IP address. Copyright trolls note IP addresses and send notices to the network owners. If you can be identified, it will be forwarded to you.

For this reason, it’s essential to maintain online privacy and anonymity.

If you can’t access a particular torrent site, it might be blocked in your country. Likewise, if you have a good connection speed that suddenly slows down during torrenting, it could be throttling. Many ISPs, especially in the UK, block most torrent websites and throttle downloads and streams. You can bypass these restrictions with a VPN.

Some VPNs to avoid when torrenting

Most free VPNs prohibit P2P traffic on their networks. This is because they have limited server networks shared between all users.

Free VPNs still have to earn a profit. Many do so by logging and selling data to third-parties. This puts users at higher risk and undermines the purpose of VPNs.

Additionally, companies with data logs must submit the information if requested.

Some free VPNs allow torrenting and don’t sacrifice your privacy. However, these VPNs are typically synonymous with strict restrictions that make them unsuitable for torrenting. For example, speed caps, server limits, and bandwidth limitations, all impair performance.

Today, you need to ensure that you always use a VPN for torrenting. In fact, it’s recommended to use a VPN during any online activities.

The above guide should give you a good reference point for choosing a service, and you won’t go wrong with any of the VPNs listed above.

Take advantage of free trials and money back guarantees to ensure you make the wisest choice regarding your needs.