How to Bypass Security for an Indonesian IP address 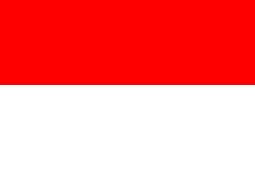 Indonesia is one of those countries that doesn’t really mess around when it comes to Internet censorship.

After trying and failing to manually control what its citizens were watching, the country put forth a new $14 million Internet censorship program in 2018 to block all content deemed unsuitable by the government.

But the censorship doesn’t just swing one way. Indonesia’s government is always fiercely territorial about what stays in the country and is not seen by outsiders. That includes the country’s version of Netflix, certain TV networks, streaming services, and the country’s list of banking and financial centers.

Security, after a fashion, makes sense for most of these institutions, but it also puts a damper on traffic attempting to come into its Internet community. This includes large tracts of Indonesian citizens who have gone elsewhere to live, work, or travel, but still have explicit ties to Indonesia.

Their requests can be as simple as wanting to watch a favorite program on Netflix Indonesia or visit their online bank or credit-card provider. 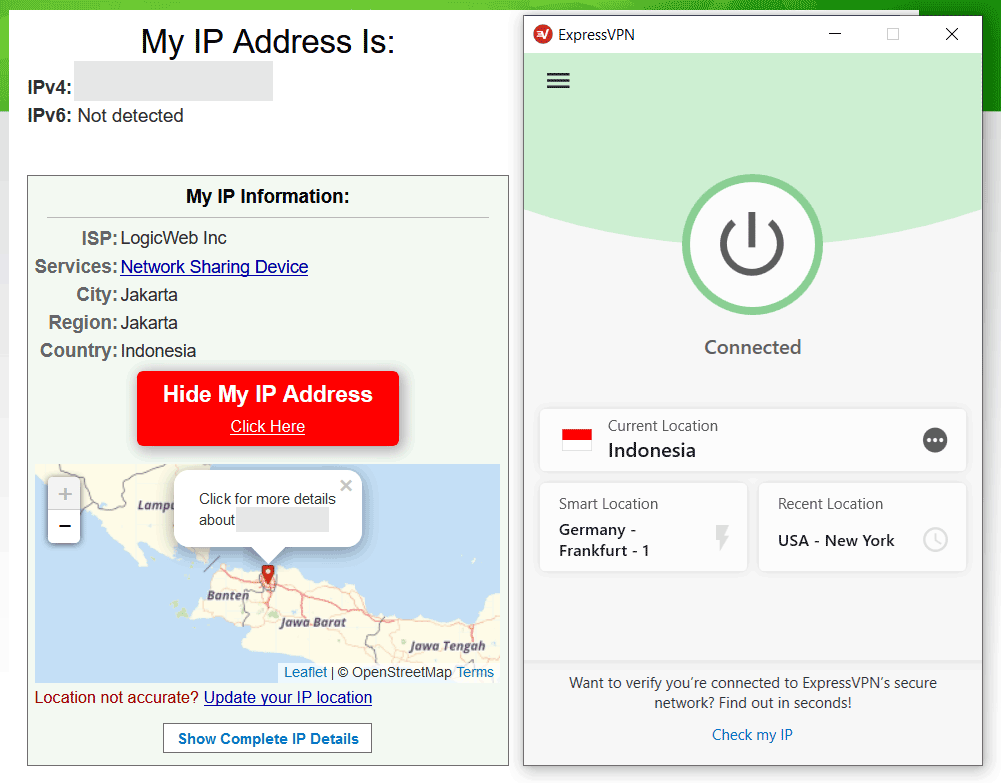 Unfortunately, the Indonesian government is painting with a broad brush and hurting its own population that lives outside the island nation.

VPNs to the Rescue

The best way for an Indonesian citizen living overseas to get an IP address is to invest in a virtual private network (VPN).

These computer programs can emulate an IP address from anywhere in the world and do it safely and consistently. With Indonesia a leader in Internet censorship, you’ll have to do considerable research to pick the correct piece of technology for the job.

While it’s not as strict as Saudi Arabia, Indonesia will sanction and fine people it finds using technology to access restricted content. Thus, security must be a pivotal part of any VPN purchase you make.

The following is not a complete list of security functions for VPNs, but definitely several to concentrate on having when you move forward with your VPN connection.

CyberGhost VPN is easy to set up and has a whopping 3,700 servers spread across 60 countries. It generously offers up to seven simultaneous connections as well as unlimited data.

It includes two specialty feature as well; an extra layer of protection when you’re using WiFi, as well as additional layers of safety to block malicious ads, websites, and tracking devices.

VyprVPN is based in Switzerland and has lots of impressive security details surrounding it, including 256-bit AES encryption, zero-knowledge DNS, a strict no-logs policy, support for all manner of encryption protocol, and access to its own NAT Firewall for added protection.

NordVPN has more than 6,000 servers in place to help users all over the world, but also boasts incredible customer service, with live chat or phone assistance with a real person available 24 hours a day, 7 days a week.

NordVPN also has one of the most potent security packages available, making it small wonder why it is often ranked as the No. 1 overall VPN on the market today.