Can’t Wait for your Favorite Trans TV Shows? Here’s how to Binge Now

There’s nothing like the comfort of home when you’re traveling, working, or living abroad. 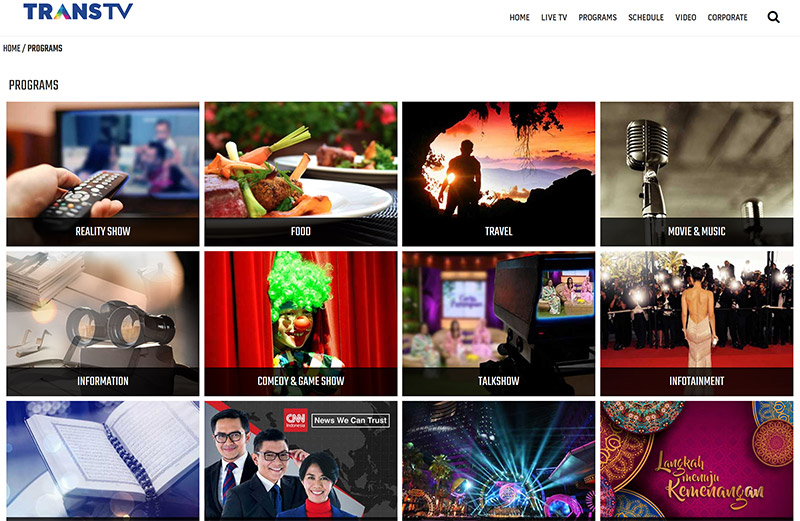 And while you can talk to friends and family through the Internet, watching your favorite TV shows can be much more difficult, especially if you try live streaming them from a home network’s website.

For most national channels, if you are outside of their territory, your connection will be blocked and your request denied. The reason? These networks are geo-blocked, meaning you can only access their content if you live inside their borders.

The best way to solve this puzzle is to employ the services of a virtual private network (VPN).

What does a VPN Do?

VPNs act as an encrypted tunnel between your computer, a remote server, and the Internet. They serve to guard the integrity of data being passed to and from the Internet. It can also be used to unblock restricted content because of geolocation factors.

To be successful, you must connect your computer to a remote server located in the country you are trying to watch streaming content in. VPNs work for all platforms, but not all VPNs are compatible with all platforms.

Once you’ve established a connection to the remote server, it will assign your requests with a new IP address. That address will serve to convince a site’s security that you are requesting streaming content from the home country and will provide you access.

Launched in 2001, Televisi Transformasi Indonesia (Trans TV) is based in South Jakarta and has a variety of offerings including movies, dramatic series, reality TV, quiz shows, variety shows, and sports. It scored a big honor in 2018, broadcasting the FIFA World Cup.

It’s also home to several popular international shows including “The Flash”, “Heroes”, “Tru Calling” and “Gilmore Girls”. It’s very common for Indonesians to leave their homes for work or to live in other locations, but that means missing out on some of their favorite programs if they don’t go the VPN route.

Step-by-Step Guide to Watching Trans TV with a VPN

Must-Haves When Using a VPN to View Geo-Blocked Content

There are lots of bells and whistles attached to most VPNs. Here are five features to look for when contemplating which VPN to purchase.

3 VPNS to View Trans TV With

VyprVPN is a top VPN for use with PCs and is based in Switzerland, which has great privacy laws.

Israel-based SaferVPN is one of the most affordable VPNs on the market. It’s got good security features, including a no-logs policy and a kill switch, and has more than 760 servers available spread across 35 countries. It’s also proven to work with Netflix.

Trust.Zone VPN combines affordability with dependability.It gives users unlimited bandwidth and has a free trial, although that’s limited to 1GB of bandwidth.