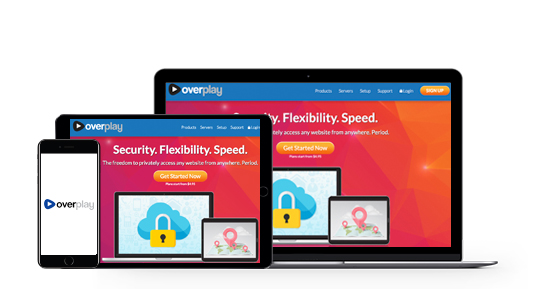 8.5
Good!
Visit PureVPN Website Visit Site
PureVPN and OverPlay match up closely in all the key categories, each with a few smaller advantages over the other. For some, the choice may come down to price.

In terms of protocols, both these VPNs offer PPTP, L2TP, and OpenVPN, but PureVPN also has SSTP, IKEv2. Both use 256-bit encryption, while OverPlay has a separate Smart DNS service you can sign up for, which may be appreciated by some. More Info

OverPlay and PureVPN give you similar features and user experiences, but OverPlay does have some additional features available. Both can be used for P2P connections and torrenting, however, only PureVPN has a functioning kill switch, so keep that in mind.

PureVPN is considered average for its speeds, both uploading and downloading. With that said, OverPlay has a slight edge in download speeds, while PureVPN is better for uploading. Regardless of which you go with, they are both adequate for streaming, just don’t expect blazing download speeds.

PureVPN offers 750+ servers in over 140 countries, so you have numerous options when it comes to locations. OverPlay offers a similar amount of servers with 650, but falls short with only 50 countries.

PureVPN once lagged in customer support, but now has 24/7 live chat, an expansive knowledge base, an FAQ section, and email support. OverPlay offers email support, and that’s it. You do get a quick response, but their support definitely needs some modernization. 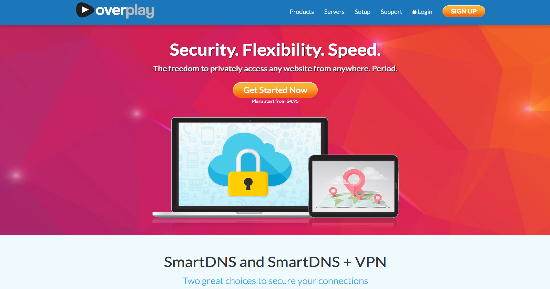 OverPlay is definitely easy to get started with. After downloading and installing, open the app and log in with your OverPlay credentials, and then a list of servers will appear. Pick the server you want to connect to and you’re all set. The interface itself is extremely simple and easy to use, even if you’re a beginner.

OverPlay is available on a number of platforms, including XBox. Their smart DNS service can be used on smart TVs as well. OverPlay can be used to unblock content from Netflix and Hulu, and is also one of the few that can access BBC Player from other countries.
Visit OverPlay VPN Website

PureVPN is a great all-around VPN with an impressive number of server locations, but their past issues with logging can give some pause. OverPlay is a little more expensive when signing up for their VPN+Smart DNS package, but when combined, it does have a slight edge over PureVPN, and is better at consistently unblocking content. Should OverPlay improve customer support and add a kill switch, they may very well make the jump into the upper tier of VPNs. More Info
OR 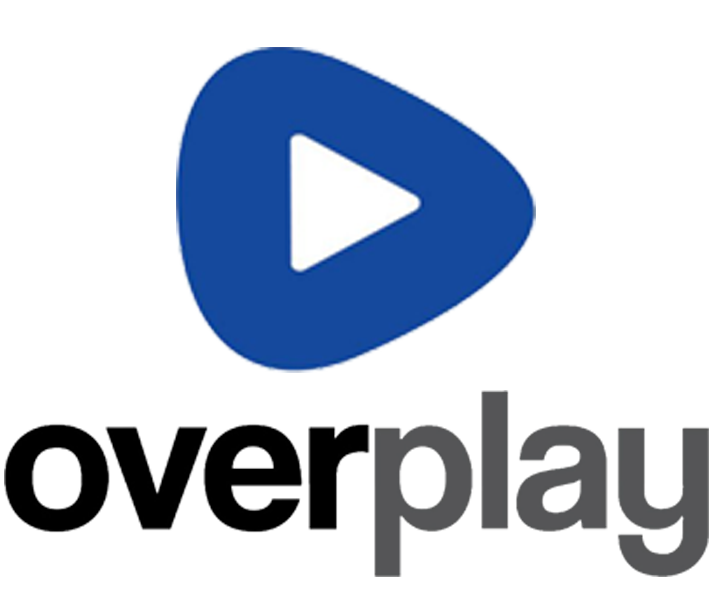