As you are researching different VPNs you have undoubtedly come across companies listing PPTP with their security protocols. If you’re not sure what that means, or whether it is important for you, you’ve come to the right place. 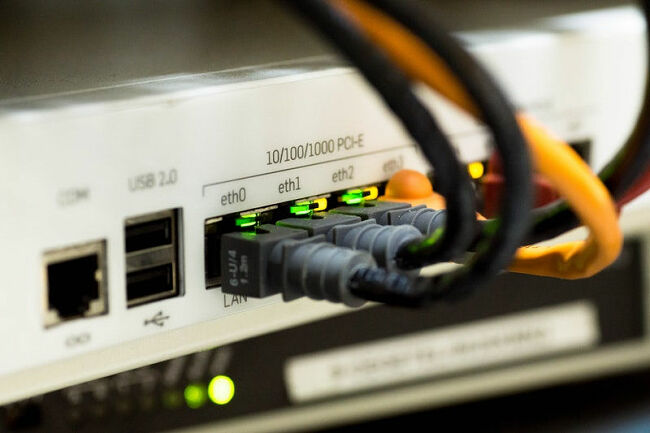 We’ll explain everything you need to know about PPTP so you can decide if a VPN tunnel best suits your needs.

PPTP, what is it and what does it stand for?

PPTP is an acronym for Point-to-Point Tunneling Protocol. Phew! It’s not fancy toilet paper! In layman’s terms,  a permitted language in which computers communicate with each other based on a set of rules. These communication rules let users extend their own private network by “tunneling” through unsecured, public networks acting as a VPN.

Created in 1999, PPTP is one of the oldest VPN protocols and is still being used today. Developed by Microsoft, it has been used on all versions of Windows since Windows 95 was created. Today, almost every device, desktop, and mobile platform are being supported by PPTP.

With PPTP, the VPN tunnels maintain a network connection as well as encrypting any data that is transferred over that network. Over the years technology has advanced, PPTP has evolved in finding new ways to encrypt data to ensure that it stays ahead of the game.

After all, PPTP is most popular because it is the fastest, most common, and the easiest VPN protocol to set up.

PPTP encrypts, authenticates, and PPP negotiate, any data that passes through and encapsulates the data in an IP envelope. When the data is captured, it travels through a “tunnel.” Every router or machine that processes the data will it (the data) IP packet. These tunnels provide secure communication for LAN use or WAN use. Even if one is on a public network connection, the information will be delivered safely.

There are two types of tunnels:

The voluntary tunneling constructs a Transmission Control Protocol (TCP) connection between the client and the server. Once a VPN tunnel is established, PPTP is able to support two different types of information flow:

Reasons to Use PPTP

Setting up a PPTP VPN is a straightforward process. Creating a secure PPTP connection can be done on multiple devices such as laptops, PCs, routers, Xbox’s, smartphones, and much more. PPTP VPNs give you a secure connection that helps you in three different ways;

It hides your IP address, protects and transports data through a secure tunnel, and transmits the data without affecting the performance of the server. All a PPTP needs is a username, password, and a server address to develop a reliable, secure connection.

PPTP VPN service helps you access websites that are blocked or inaccessible. Using this service allows you to access your favorite movies and TV shows anywhere in the world. It provides a fast connection which is perfect for streaming as it uses very basic encryption.

This is also a downside to using PPTP since it isn’t the most secure VPN to use.

Advantages and Disadvantages of PPTP

If you intend to utilize a protocol that is easy to set up and enables high-speed performance, but you don’t want to be committed to maintaining a completely safe browsing experience, then PPTP is a VPN protocol you should look into setting up in your own home or business.

Like anything else, make sure you have conducted enough research before making your decision on what PPTP you would like to use.