Stay Safe While Using KakaoTalk With This Security Hack

KakaoTalk  is a free mobile instant messaging application for smartphones that boasts free texts and free call features. As of May 2017, the app hadd reached 220 million registered users and 47 million active monthly users.

It is owned by Kakao, a South Korean Internet company that was established in 2014. KakaoTalk is available in 15 languages and is available for iOS, Android, Bada OS, BlackBerry, Windows Phone, Nokia Asha, Windows, and macOS. At present, the app is used by 93% of smartphone owners in South Korea, making it, not surprisingly, the No. 1 app. 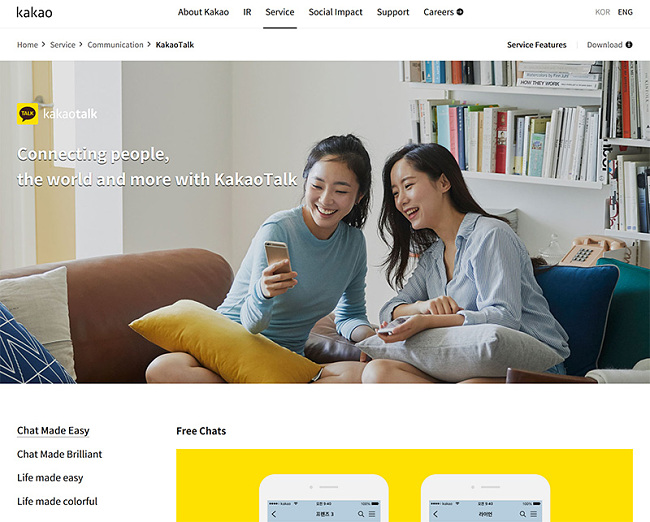 In addition to calls and messages, users can trade photos, videos, voice messages, URls, and contact information. Both 1-to-1 and group chats are available. The app can also be used a game platform and a platform for Kakao Pay, a mobile payment and digital wallet service.

Basically, KakaoTalk sounds like everything you could want in a phone. The lingering question then is: Is it safe?

When South Korea tightened screws on real-time monitoring of instant messenger conversations in the past decade, KakaoTalk complied completely, losing some 1.5 million customers in the process who were irate that the government was allowed to search their phones.

KakaoTalk has the option of end-to-end encrypted chatting, but it is not the default setting. That means that millions of non-tech savvy Korean citizens are walking around broadcasting all of their instant messages, photos, and personal information on public WiFi networks and completely unencrypted. This is a hacker’s idea of paradise.

Additionally, the app shares a user’s location, meaning a hacker could theoretically rob the owner of his or her phone when seeing them for the first time in a long time, as well as read through their message, checkout their schedule of events, examine their group chats, and see they have called and who has called them.

Using a VPN for Security

Plenty of people use virtual private networks (VPNs) in South Korea to work around censorship, such as gaining access to Amazon’s digital games store or iTunes music downloads.

But VPNs’ primary purpose has always been to encrypt data being sent from one’s computer to the Internet and back. This purpose can be reestablished by using a VPN as an extra layer of security when using KakaoTalk regardless of whether you are located in South Korea or any other country.

How does it work? When you have a VPN client running on your smartphone, you can connect to a remote server located in another jurisdiction. All of your Internet requests, including all usage of KakaoTalk will be encrypted at your end and sent through a secure tunnel to the remote server. Only from there will it be sent to KakaoTalk’s Internet platform.

This makes it impossible for any third party to see what you are sending or receiving from KakaoTalk. When someone sends you messages, mail, videos, or photos back, the data first passes to the remote server, where it is encrypted and sent on to your device for decryption and consumption. 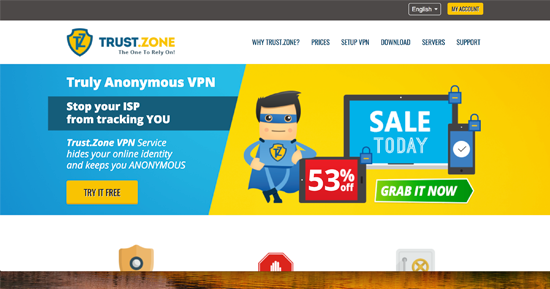 Founded in 2011 and headquartered in Seychelles, Trust.Zone VPN is a easy-to-use VPN that comes with unlimited bandwidth as a standard feature.

It’s an excellent starter VPN for people simply looking for that one extra layer of protection on what they are sending to friends and family. It has servers in more than 30 countries and has a free trial plus a 10-day money-back guarantee. Its simple format makes it a good fit as a VPN for mobile users.

CyberGhost VPN is based in Romania and was running on its own power with secured servers that were bought during a crowdfunding campaign.

CyberGhost is a great VPN for Netflix as it has a lot of impressive safety features including 256-bit encryption, a no-logs policy, and an extra layer of protection that connects automatically when you use public WiFi. 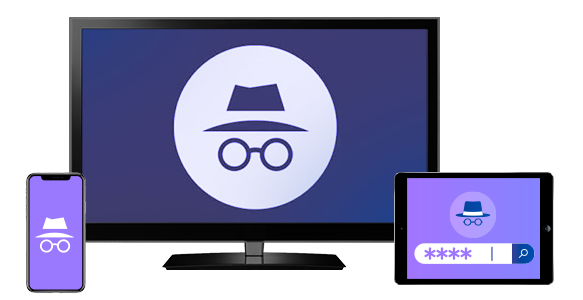