6 Best VPN Routers to Secure Your Entire Network In 2021

Using a VPN router will beef up your online security at home or at work.

When you’re looking for the highest levels of security at home or at work, it makes sense to use the best VPN service. Making the most of that connection requires that you invest in the best VPN router, but how do you pick the right one?

The best VPN routers offer an easy-to-use interface that allows configurations with your VPN service. This ensures that there are minimal drops in your speed and performance.

Speed is the primary factor for most people. Being able to get your work done quickly and efficiently is vital. When time is money, you don’t want to be waiting for web pages to load. For entertainment purposes, if you’re streaming movies, you don’t want to sit around watching it buffer more than watching the movie itself.

If you plan on encrypting and decrypting all that VPN data, you’ll find it’s intensive to the processor. Many routers struggle to complete the task, which leaves you with poor connection speeds.

Do not consider using a mini VPN box, like the PandaPowWiFi and Anonabox. You’ll notice that these are grossly underpowered. In fact, there are reports of a 90% loss of connection speed at times when using these devices.

This is why you must choose the best VPN router that features beefy hardware which keeps your Internet connection speeds running high. Here’s a list of the top 6 recommended VPN routers on the market. 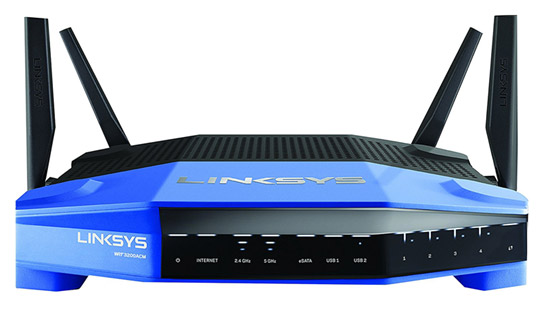 The Express VPN Linksys WRT3200ACM comes pre-flashed with ExpressVPN’s custom OpenWRT firmware, which makes it simple to set up. It’s the best option for someone that doesn’t want to get involved in too many configurations.

With the pre-configured setup, there are no WebRTC or DNS leaks where the integrated firewall turns itself into a kill switch. Not only does this router come pre-configured, but it also comes with a split tunnel feature.

What does this split tunnel mean for you? It allows some of your users to connect through the VPN while others connect as usual. While the inside hardware is something to be proud of, the practical design of this router makes it a versatile choice for your business or home.

It’s easy to install DD-WRT firmware for your VPN compatibility plus the unit comes complete with four gigabit Ethernet ports and a USB 3.0. Even if you weren’t using this for a VPN, it would be an exceptional choice for a router having power that won’t compromise your overall speed. 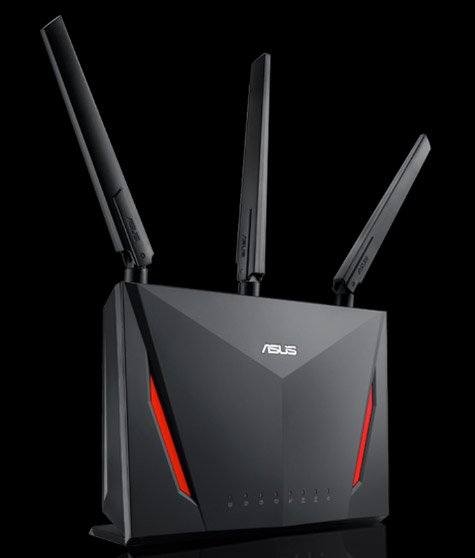 The intense style of the Asus RT-AC86U catches the eye and makes you do a double take having performance that is just as loud as the design itself.

If you are familiar with the Asus brand, then you know that they create products with the gamer in mind. If you aren’t a gamer, you can still take advantage of the highly innovative technology and speeds that this router has to offer.

If you need the best VPN router, why wouldn’t you choose a company that knows how to excel at performance? Having easy to use, setup, and configuration instructions, you’ll be able to install third party firmware aif you desire. You also won’t see drops like you would with many other routers. 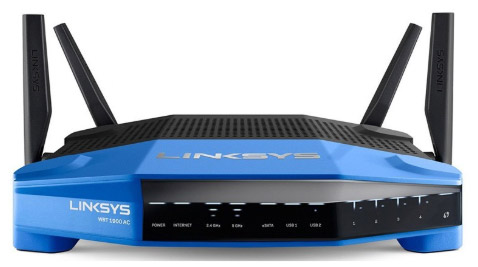 For fast performance, the Linksys WRT1900ACS features a 1.6 GHz dual-core processor. It comes open source ready, right out of the box. This allows you to flash it with the DD-WRT so you can get the most out of your connection.

This middle-class router is reasonably priced and offers plenty of speed to handle a VPN. 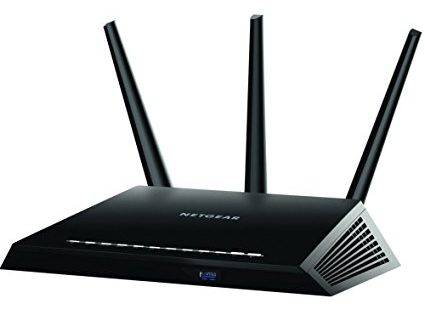 The NETGEAR Nighthawk features a 1 GHz dual-core processor, 256 MB of Ram and three external antennas. There’s also a USB 2.0 as well as a USB 3.0 connection. It’s been a top-rated router with many online publications which only affirms that the processing speed is capable of handling your VPN connection.

They have their own open source custom firmware that’s developed by Sabai Technology. Sabai OS offers a high level of support and is easy-to-use, allowing the set up for a VPN connection through this router simple, even for someone not that technologically advanced. 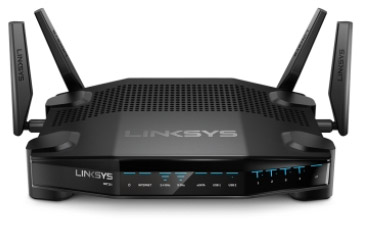 The Linksys WRT32X Gaming Router is one of the top gaming routers on the market, and it has the performance needed in order to be one of our recommended VPN routers as well.

The router offers more than just speed, but also the Killer Prioritization Engine, available only from Linksys, customized firmware, and exceptional design.

This model took all the successful aspects of the WRT3200 and added the custom firmware to the package. This router provides reliable performance, no lag in speeds, and ease of use. 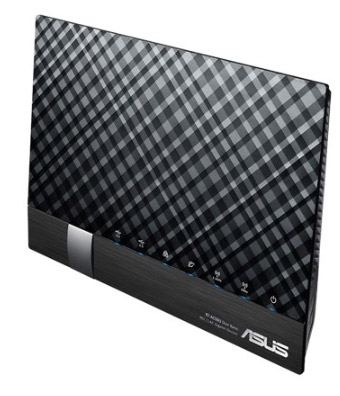 If you are looking for a more budget-friendly router that can handle a VPN, then you want this ASUS RT-AC56U. Sure, it’s not as robust as some of the others we’ve listed, but it has enough processing speed to handle the VPN connections.

Once it’s flashed with DD-WRT, it becomes a fully featured, flexible, and easy-to-use router that also saves you a few extra pennies.

Getting The Most With Your VPN Using A Router

To protect your home or business, it makes sense to set up the VPN connection on your router, especially if you have multiple people using it.

This is also the best way to protect your other devices on the network at the same time.