How to Stream Wilder vs. Fury for the WBC Belt on Dec. 1st

Boxing fans are getting amped up for the long awaited match-up of undefeated heavyweights Deontay Wilder vs Tyson Fury as they battle it out for the World Heavyweight Championship.

Showtime owns the exclusive rights to the fight and will be broadcasting it on PayPerView in the US and the UK. If you’re not in the US or UK the only way to (legally and safely) stream the fight is by using a VPN. Even if you have a cable subscription to any of the broadcast partners, you will only be able to purchase and watch the fight if you are in the country. By activating your VPN you will be able to login to your cable account, purchase the PPV and enjoy the fight.

Get Your VPN for the Fight 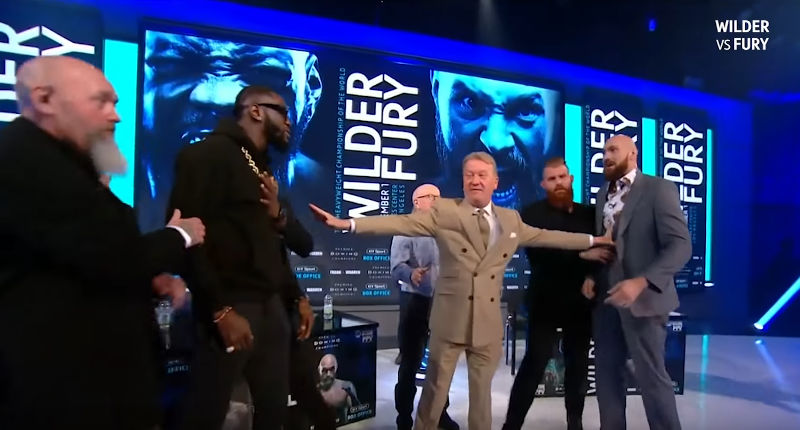 How to Watch Wilder vs. Fury on Showtime

You don’t need a subscription to Showtime to purchase the fight, but you will need to either be in the US or have a VPN that can bypass the Showtime geo block.

Details on Wilder vs. Fury 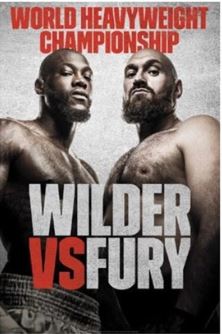 Deontay Wilder vs. Tyson Fury is scheduled for Saturday, December 1st. They will both compete for the WBC Heavyweight title and it’s sure to be one of the most watched in history. The event airs from the Staples Center, a 21,000-capacity arena located in Los Angeles, CA. This main event begins around 9 pm Eastern Time.

For years, Fury and Wilder have been craving a heavyweight showdown. When negotiations fell through between Anthony Joshua and Wilder, it became the perfect opportunity for these two to meet up. The winner will probably fight Joshua Wembley in just a few months. With that in mind, there’s a lot for both of these fighters to consider.

Don’t underestimate Wilder; his record is 40-0 with 39 KOs. It should be interesting to see how Fury holds up to this after his extended absence from the sport. In fact, it’s only the third fight since he made his comeback. We hope he is just as sharp as when he beat Wladimir Klitschko back in 2015.

Avoid a Free VPN to Watch Wilder vs. Fury

It seems tempting to use a free VPN when you want to watch Wilder vs. Fury. You must avoid this because most free VPNs fall short in numerous ways. They might include one of these reasons or many.

No matter where you are and what your plans are, on December 1st history will be made. You owe it to yourself to plan accordingly and get your ducks in a row for seamless viewing of this fight.

Then, all that’s left to do is sit back and enjoy the night of excitement.