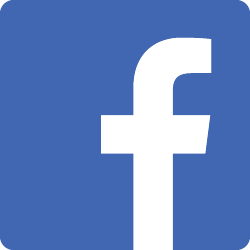 Facebook is a complicated organism in Saudi Arabia because of the country’s freedom of speech mandates. Talking about certain subjects or doing certain actions can violate Saudi Cyber Laws and get you in a world of trouble.

Additionally, the use of Facebook Messenger is part of an on-again, off-again banning protocol by the country that impedes on privacy for its users. If you want to enjoy using Facebook in Saudi Arabia without constant government oversight, keep reading this article for insight how.

Saudi Arabia has some of the harshest penalties around for behavior not-becoming of its citizens when using Facebook. 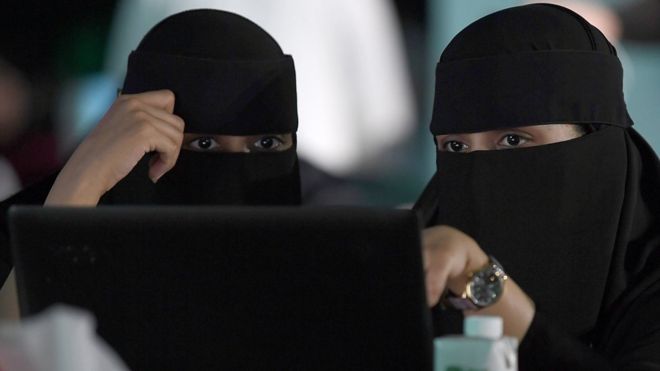 If you tag another user in a photo without their permission, you can be fined up to SR500,000 (US$133,000) and imprisoned up to a year if your status is ruled dematory.

The same is true if you post pictures of anyone drinking alcohol or committing other “vulgarities”. Also against the rules for Facebook are making any humorous comments about Islam, posting videos or pictures of others without their consent, making threatening posts, or talking about politics. Gossip most of all will get you in trouble. Falsifying information or spreading said information will have you facing fines as high as SAR 1 million.

In the spring of 2016, Saudi Arabia went on the warpath and began blocking lots of chat apps including WhatsApp, Viber, and Facebook Messenger. No explanation past a generic failed to “comply with regulations” reason was given for the blocks. Popular peer-to-peer video call service Skype was also blocked.

“Appropriate action will be taken against applications or services that do not comply with the regulations,” a spokesman said.

Speculation from journalists in the region is that the blocks are a result of pressure on the government from local telecommunication companies that are seeing their profits shrink from VoIP calls, video chats, and instant messenger services.

In September 2017, the Saudi Arabian government announced it was lifting a ban on calls made through WhatsApp and Skype, but would continue monitoring them. Facebook Messenger and Viber were also restored to service under the same conditions. Telecoms regulator CITC, which initiated the blocks, made it very clear what is expected from users of these services.

Under no circumstances can the user use an application for video or voice calling without monitoring and censorship by the Communications and Information Technology Commission, whether the application is global or local, ”said CITC spokesman Adel Abu Hameed. 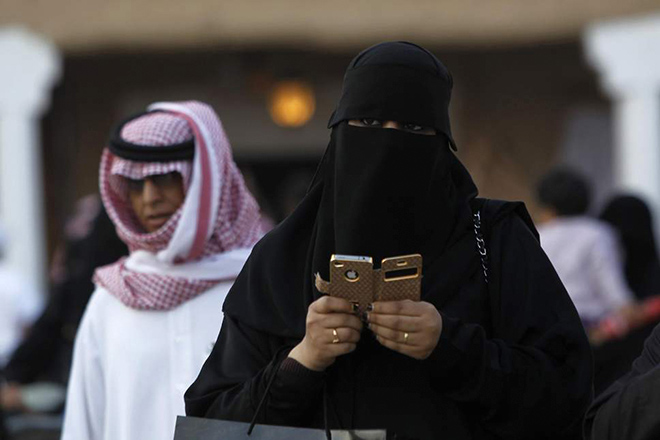 The decision will likely impact the profitability of Saudi Arabian telecom operators – largely the big three of Saudi Telecom Co (STC), Etihad Etisalat (Mobily) and Zain Saudi – which make a lot of their profit from international calls from expatriates living and working in Saudi Arabia.

The VPN Solution of Facebook Messenger in Saudi Arabia

While access has been restored to Facebook Messenger in Saudi Arabia for about a year, it is still not a beacon of free speech considering the CITC has specifically said it is monitoring messages. 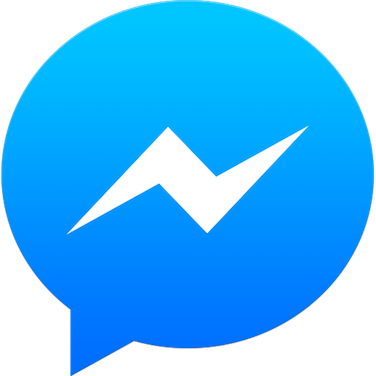 The best, safest way to do chat anonymously is to employ a virtual private network (VPN) service. A VPN is a downloadable app for smartphones, tablets, laptops, and PCs which allows you to use a third-party proxy to safely access the Internet without oversight from your Internet Service Provider (ISP) or the CITC itself. Depending on what VPN you choose, you might want to consider purchasing and downloading its client host before you travel to Saudi Arabia, as the country occasionally blocks VPNs.

When you invest in a VPN, you can open up a new connection to a remote server located outside of Saudi Arabia. This will form an encrypted connection between your computer and the remote server that will allow data to travel unseen through it. When it arrives at the remote server, it is decrypted, assigned to a new IP address outside of Saudi Arabia, and sent on to the websites you are attempting to access. As you download and receive information in return, it is first sent to the remote server. There it is encrypted, then passes through the secure tunnel to your computer to be decrypted for your consumption.

Three of the top choices for VPN use in Saudi Arabia are
PrivateVPN, IPVanish, and NordVPN.

Sweden’s Private VPN has leak protection and can support up to six connections simultaneously.

IPVanish has more than 1,000 servers for use and can run on up to five devices at one time.