Netflix Doesn’t Work with NordVPN in Italy – What Can You Do?

One of the most popular VPN services available is NordVPN, great for unblocking content, including Netflix. However, their customer support has confirmed the service does not currently work in Italy, and efforts to resolve the issue are ongoing. 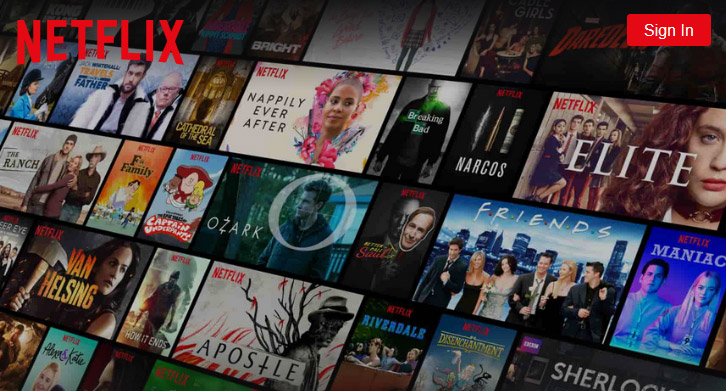 Each country with Netflix has exclusive content appealing to that region. Italy’s Netflix has both local and international titles, including Reality, Generazione 1000 Euro, and Amiche da Morire, plus dubbing and Italian subtitles for most English language content.

As NordVPN doesn’t work with Netflix Italia right now, other VPN services can currently bypass the restrictions, and we recommend ExpressVPN.

1 Use ExpressVPN to Watch Netflix Italia 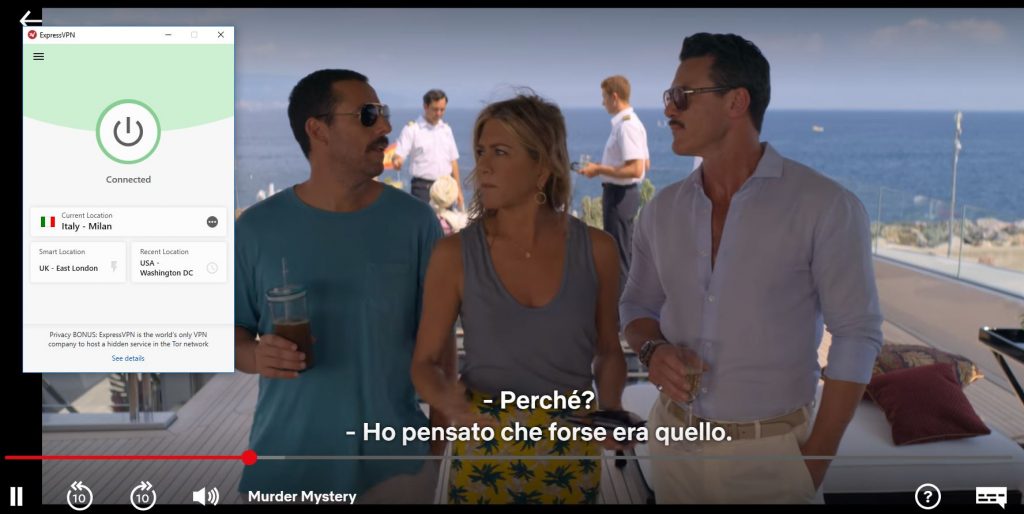 Recently, ExpressVPN added Netflix Italia to their long list of sites and apps you can unblock with their service. Other sites include Netflix in the UK, US, Japan, Canada, and France as well as HBO, BBC iPlayer, Hulu, and Amazon Prime Video. Live chat support is available to answer any questions about the best servers to unlock Italy Netflix, or you can use a process of elimination through trial and error.

ExpressVPN has many features which make it a fantastic service:

ExpressVPN provides the MediaStreamer smart DNS proxy feature which unblocks geo-restricted sites on any device that doesn’t support a VPN, like game consoles and Apple TV, and you can use this VPN on up to 5 devices simultaneously.

NordVPN is working relentlessly to fix the issues with Netflix Italy, and we will update this post with the latest information as and when there are any changes.

In the meanwhile, we recommend you use ExpressVPN to keep up with the best content that Netflix Italia offers. 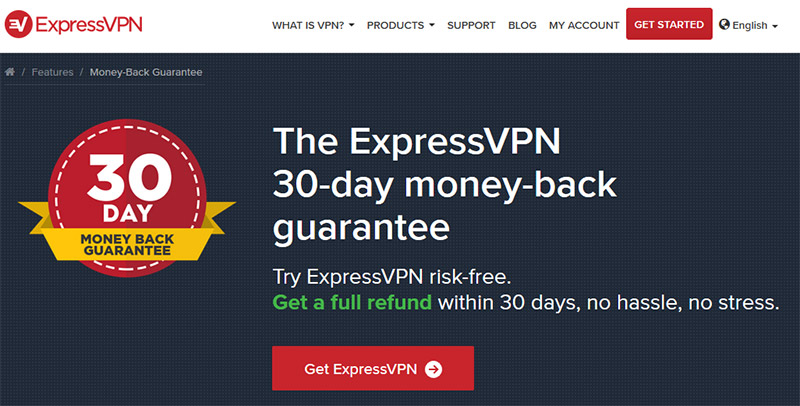