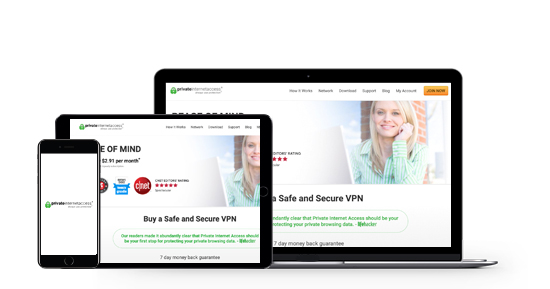 8.5
Good!
Visit PureVPN Website Visit Site
Private Internet Access is one of the more well-known VPNs, but not necessarily one of the best anymore. In comparison, PureVPN is inferior in a few areas, but does offer some advantages.

These two VPNs are strong with their security features in regards to basic web browsing and downloading, thanks to 256-bit encryption, several different protocols such as OpenVPN, PPTP, and L2TP/IPSec, a SOCKS5 proxy, and the option for port forwarding. If you’re looking for a bit more versatility and functionality however, PureVPN may be for you. More Info

Both of these VPNs have their strengths and weaknesses in different areas. Private Internet Access has some useful features and customization options, but its interface isn’t as user-friendly. PureVPN is probably better for newer users, and those wanting to unblock streaming content.

Speed is not the main priority for either of these VPNs, but they aren’t overly lacking in this area either. PureVPN has okay speeds that avoid buffering when streaming, but Private Internet Access seems to have the edge with faster download speeds, according to our testing.

For many, the main allure of PureVPN is its long list of available server countries, which currently stands at around 141. Private Internet Access has far less country choices, but does offer a lot more server cities and locations overall

A common complaint with Private Internet Access seems to be their customer support, mainly due to the lack of a 24/7 chat. They do have a helpful knowledge base, however. PureVPN places a strong emphasis on fast customer support and response times, evidenced by their 24/7 live chat. 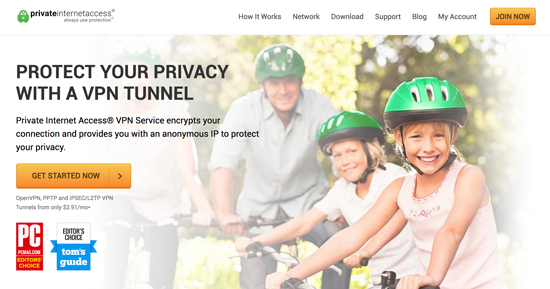 Downloading, installing, and configuring PIA is easy enough — it won’t take more than 5 minutes of your time.

The desktop clients are minimalistic, as they aren’t overloaded with information. We enjoyed this type of interface, but we can also see how it would be frustrating for users that like more options available to them.

Mobile GUIs are simple and effective — however, if you want to use PIA’s own iOS app, you’ll be limited to the IPSec protocol. For OpenVPN, you’ll need to use the namesake app with your PIA credentials, and IKEv2, as mentioned, isn’t supported.

PIA works on all major platforms and operating systems, but currently has mixed success in China. It also rarely unblocks Netflix, but is effective for Hulu and the BBC Player.
Visit Private Internet Access Website

PureVPN is a very adequate VPN choice for most people, and works better for streaming. With that said, Private Internet Access offers reliable, stable VPN service, along with better speeds, and has more configuration options. This was is about as close as it gets, but PIA comes out on top — for now. More Info
OR 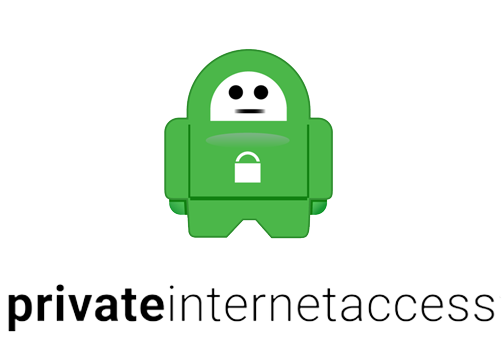