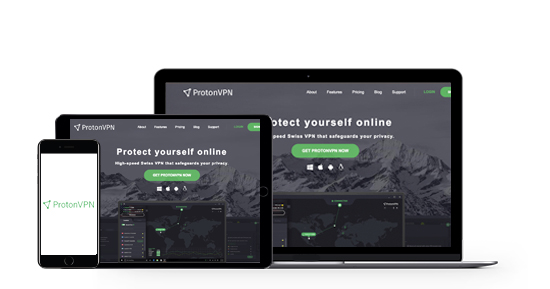 7.6
Good!
Visit ProtonVPN Website Visit Site
ProtonVPN is from the same entity also responsible for ProtonMail — a respected encrypted email service. Does this expertise carry over to their VPN? For the most part. ProtonVPN goes toe-to-toe with ExpressVPN in some key areas, but falls short in some others as well. It’s always tough to beat ExpressVPN in terms of speed, but what about others? More Info

ExpressVPN is widely regarded as one of the best VPNs in the world, offering a well-rounded service that backs up its fast speeds. ProtonVPN does have some unique features and impenetrable security, but does need to work on value and support.

ProtonVPN’s speeds are not the best, but still usually serviceable for streaming in most cases. On the other hand, ExpressVPN is the fastest VPN on the market, so there’s no contest here. If you want the best streaming speeds, and upload/download speeds, always go with ExpressVPN.

ExpressVPN currently has 148 server locations in 94 total countries around the world, which is definitely better than the 112 locations in just 14 countries that ProtonVPN has.

ExpressVPN backs up their stellar product with support on all levels, be it live chat, email help, or a large knowledge base and tutorials on their site. ProtonVPN currently lacks a live chat or any 24/7 support, but can be emailed for help. They have some decent help material on their site.

ExpressVPN is incredibly easy to download and set up and use on multiple devices. Once opened, the app will offer to connect you to a recommended server based on your location, but you can just as easily choose to connect to the location of your choice. If you wish to change from the automatic security protocol, simply click on the settings button and you’ll see the full list of protocols to choose from. 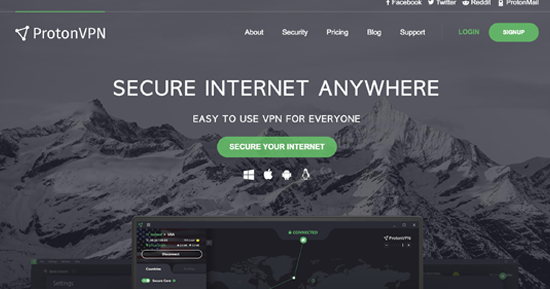 Overall, we found ProtonVPN easy to use. Once you’ve signed up for an account, you can download the appropriate software based on your operating system. They have clients for Windows, Mac, Linux, iOS, and Android. Depending on your subscription you may use this service on multiple devices. Set up is easy and only takes a few minutes.

Once loaded, you can choose which country to connect to, or you can select the quick connect feature. Typically, connecting to the server takes a few seconds, but if you choose a relatively full server, it may take longer. If you have a server that you want to connect to regularly, you can create a profile with that location and server information. Profiles appear on the quick connect dropdown list.
Visit ProtonVPN Website

Both these VPNs use 256-bit encryption, so that’s a wash in that aspect. We liked how ProtonVPN only uses two versions of OpenVPN, and their re-routing Secure Core features, but the lack of server countries and slower speeds make ExpressVPN the clear winner here. More Info
OR 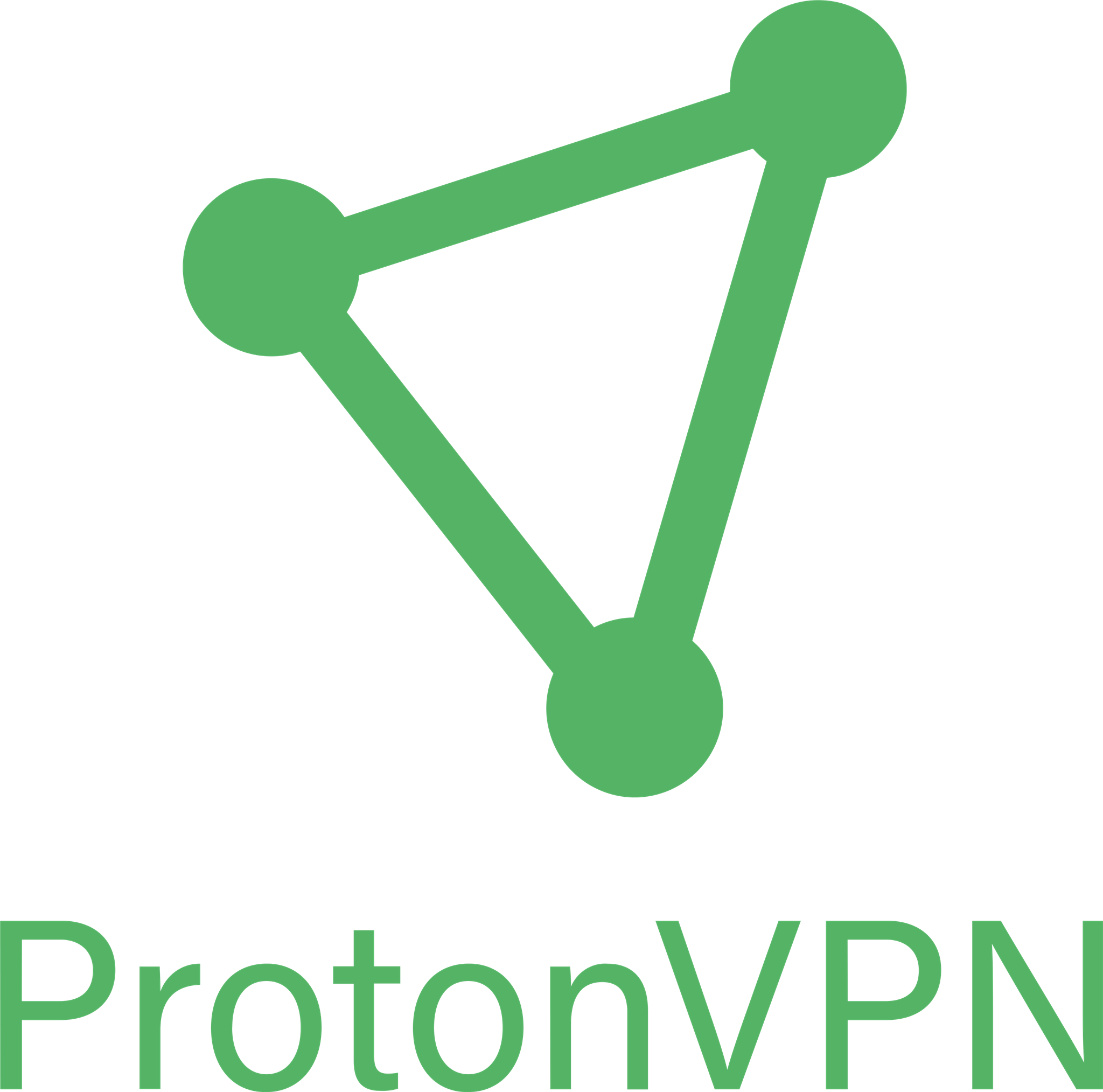