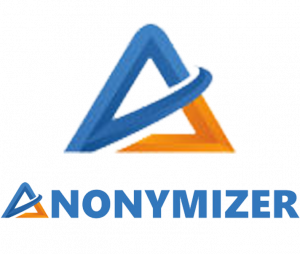 Anonymizer is a really small and compact US-based service with two servers located in the US and the Netherlands. With two decades of experience in the business of helping users remain anonymous online, Anonymizer is widely considered as one of the oldest players in the industry. With this VPN, you can expect an unlimited bandwidth and connection speeds which is pretty reliable for streaming content.

In terms of security, Anonymizer uses a smart encryption tunnel and a choice of either OpenVPN, TCP, UDP, or L2TP/IPsec protocols in securing users’ online identities and activities. So, whether you’re concerned about data theft or simply need to surf the web anonymously, you can count on Anonymizer. They also have user-friendly dedicated apps for all major platforms and operating systems including Windows, Mac, iOS, and Android which are easy and quick to install.

However, for a VPN that’s been in existence for more than 20 years, it’s a shame they have such a limited network of servers. The available servers are however pretty reliable and have a great uptime rate.

Anonymizer VPN has 2 servers in 2 countries.

First of all, Anonymizer VPN has dedicated clients/apps that can be seamlessly downloaded and installed pretty easily on Windows, Mac, iOS, and Android devices. The apps are very intuitive and include buttons for so many features like server switching and connection protocol selection.

If you need to try out the Anonymizer VPN service, you can either take advantage of their 14-day free trial which is somewhat limited or subscribe to the annual service and if the experience turns out badly, you can ask for a refund within the first 45 days of usage.