Shadowsocks or VPNs – Which is Best for You and Why

With some authorities cracking down on VPNs, they’re becoming increasingly difficult to use. As a result, more people are relying on different technologies to access restricted content.

Many confuse Shadowsocks and VPN services, but while some of their functions are similar, they are two different tools. Read on to find out more about the difference between the two technologies and the pros and cons of each. 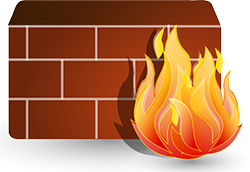 A firewall can identify if you’re requesting data using a different route and block censored web traffic. Shadowsocks uses SOCKS5, an open-source internet protocol, to add a layer of encryption between your local computer and the proxy server to which you connect.

The Difference Between Shadowsocks and a VPN

The critical difference between the two is that a VPN is a fully encrypted network while Shadowsocks is encrypted only between you and the proxy server and doesn’t offer you online anonymity.

Shadowsocks uses TCP and HTTPS which doesn’t have the same level of security as with a VPN but allows Shadowsocks to bypass restrictions with better connection speeds. 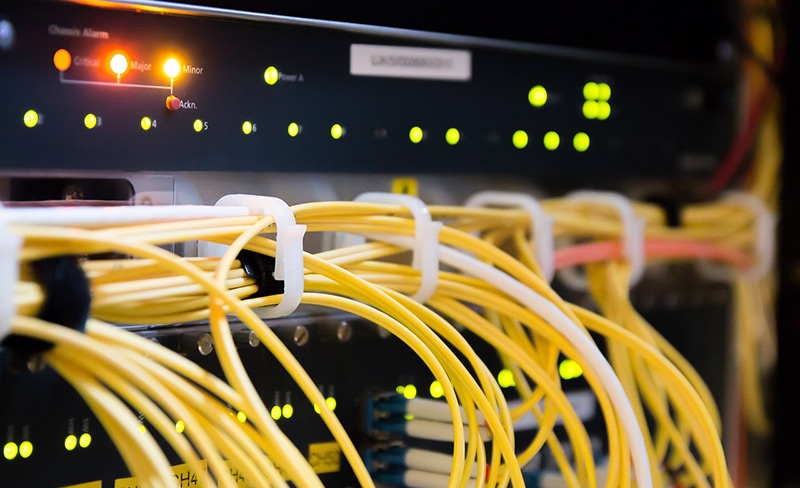 The Advantages of Shadowsocks

The Downsides to Shadowsocks

Limited functionality- Shadowsocks is only useful if you want to access restricted content. It won’t offer you a considerable amount of privacy or encryption. With it, you’re not hiding your online identity.

The Advantages of Using a VPN

The Downsides to Using a VPN

Not All VPNs Are the Same

For concealing your digital footprint and improving your online privacy, a VPN is your best choice, although not all VPN services are the same. While there are free VPNs available to choose from, many of these won’t bypass firewalls or provide the same security protocols as with paid subscriptions.

When choosing a VPN, make sure you look for the following features: