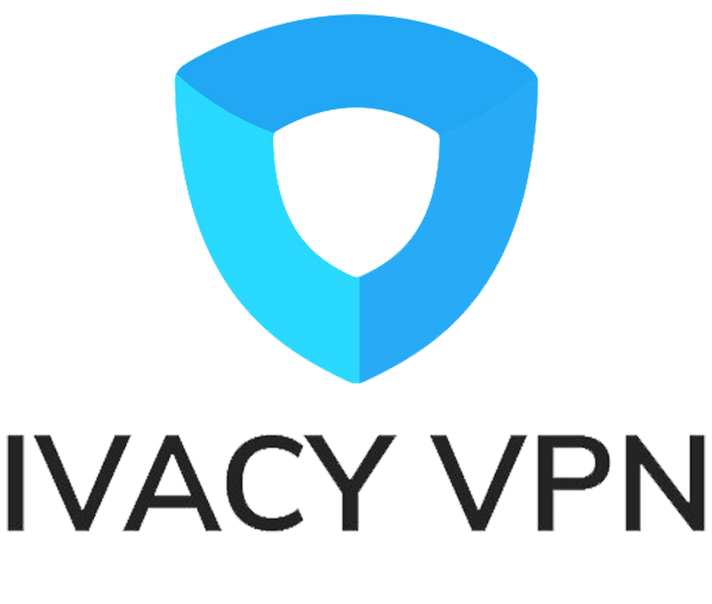 Ivacy VPN is one of the most accessible VPNs available, and it’s a superb option especially if you use streaming services.

Ivacy is based in Singapore which is an excellent location for a VPN as the region benefits from more relaxed data retention laws, therefore isn’t required to keep any logs.

In addition to the expansive and secure server network which provides 1,000+ global servers in 1oo+ locations and is ideal for geo-spoofing content providers, Ivacy also offers many other vital features, including:

While Ivacy VPN is reasonably priced, we have coupons that will save you a significant amount. 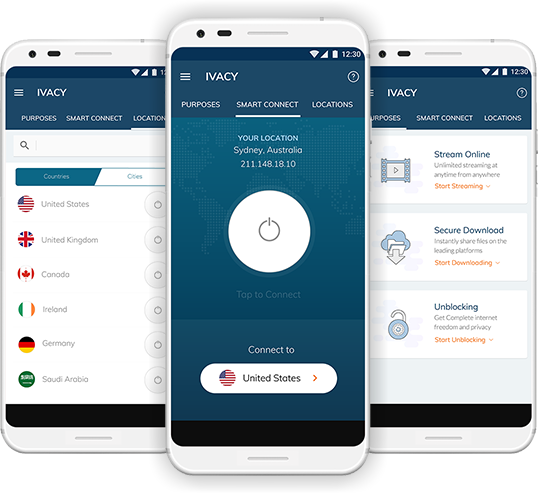 Save 87% with the ‘Lifetime’ Five-Year Coupon

Ivacy VPN has an incredible deal that allows you to use the VPN for just $1.33 a month with their lifetime deal; a five-year subscription to the service.

To get the deal, you need to pay a lump sum of $80, which astonishingly, would have been $597 without the coupon.

The deals are genuine, and you can take advantage of it using the link below.

Is there another deal if I don’t want a lifetime plan?

Ivacy VPN also has alternative offers if you consider five years too long for you to commit.

You can get the deal using the link below.

Better yet, customers benefit from a 30-day money back guarantee with all Ivacy subscriptions.

Unfortunately, many websites advertise or sell coupons which are either fake or expired. Sites like these are designed to create traffic for advertising networks, affiliate links, and even to sell fraudulent coupons. 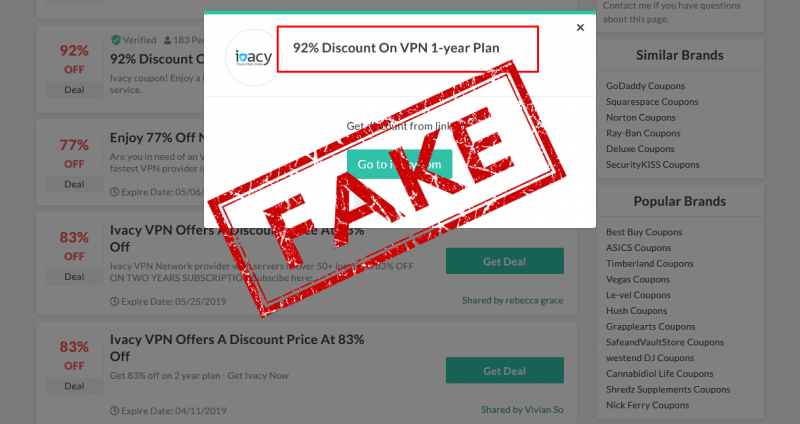 At Wizcase, we’re dedicated to offering our followers the best possible deals. The coupons we advertise are genuine and never exaggerated.

The best Ivacy VPN deal you can get at the moment is 87% off the VPN’s lifetime deal. The 1-year plan will save you 66%.

These features ensure your security when using IvacyVPN.

You can, however, adjust the level of security and speeds you get by selecting among the protocols that the VPN offers, including PPTP, SSTP, L2TP, OpenVPN, and IKEv2.

You can also pay using cryptocurrency to ensure privacy and anonymity further.

Can I get Ivacy for Free?

IvacyVPN doesn’t offer a free trial or a free plan. However, they recently announced the release of their free Android app, Ivacy Lite. The client app gives you a chance to use a free VPN without bandwidth or even speed limits, and you won’t even need to register.

However, Ivacy Lite doesn’t allow you to choose a server as it automatically connects you to the closest one. Furthermore, you will have to endure ads since the app is sponsored, and there are other limitations to the service.

To benefit from the full capabilities of Ivacy, you must subscribe to a premium plan. With the coupons above, you can make significant savings. 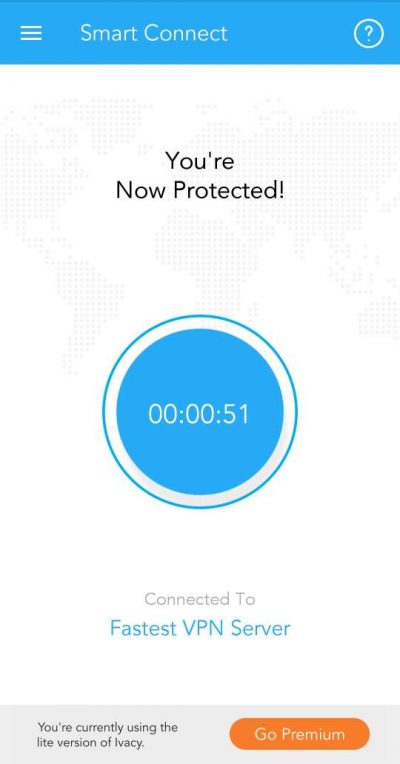 Is Torrenting Permitted with Ivacy?

Ivacy VPN is a popular option for torrenting. The VPN’s entire infrastructure suits file sharing, from the security to the fact that all their servers are optimized for P2P.

Therefore, this ensures that Ivacy can provide the best speeds for P2P file-sharing, torrenting, and downloading with complete anonymity, security, and privacy.

Additionally, unlike other VPNs, Ivacy VPN doesn’t impose limits on the type of content you can torrent.

Does Netflix work with Ivacy VPN?

Ivacy VPN is compatible with Netflix. However, servers are only optimized for use with Netflix US and accessing other libraries can be inconsistent.

Ivacy is better utilized for other streaming services and offers dedicated support for some of the most popular. Amazon Prime, Hulu, and BBC iPlayer are all accessible from anywhere with the use of secure Ivacy servers.

Additionally, there is a specific client app for Kodi to improve net neutrality and freedom of content consumption further.

Ivacy VPN is a top VPN, and though there are some many fake and misleading coupons out there, you can still find genuine ways to save money.

Current, the best deals on offer include 87% off a five-year subscription, or 77% off a two year plan.

As online risks and restrictive guidelines continue to change, using a VPN is becoming an important way to combat threats to your freedom and security.