How to Completely Remove a VPN from your Computer (Mac, Windows, Linux, Android)

If you’ve changed VPN provider, either after leaving a previous service, or just trying something new, you’ll want to remove the old program from your device entirely. 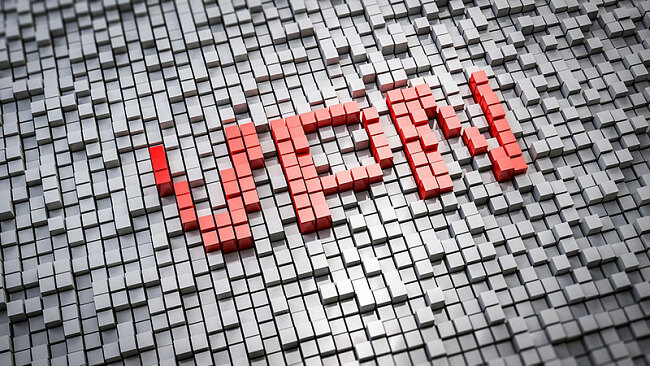 When you install a VPN, files are stored in various locations on your device, in some cases, it can store your login details, and even makes registry changes on Windows devices.

Any remaining files from the old VPN can cause conflicts with a newly installed VPN, like conflicting TAP drivers. This article will guide you on how to completely remove a VPN from your computer on multiple operating systems.

Removing a VPN from PC

Deleting a VPN from a PC shouldn’t be too difficult, as they have protocols specifically for uninstalling applications on Mac and Windows.

These programs delete the program and any associated files, making them the easiest and one of the most effective way to remove a VPN.

Removing a VPN from Windows

One of the recommended ways to remove a VPN from Windows is to use the free version of Revo Uninstaller. While users can use their device’s integrated uninstaller program, Revo is considered more efficient and effective. 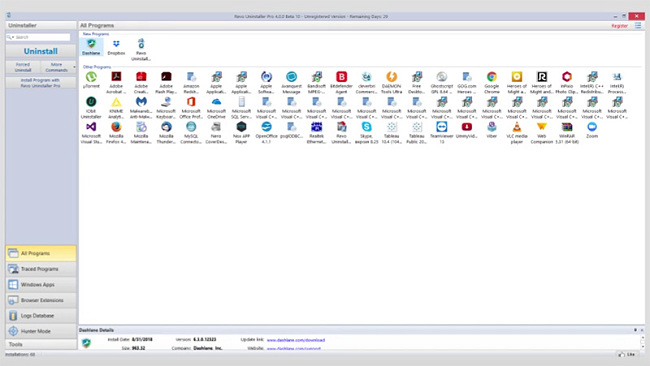 After the completing the standard uninstallation, Revo searches your device for any remaining registry entries, files, and folders using several cleaning tools known as Hunter mode.

Removing a VPN from Windows (Manually)

If your VPN was installed manually, you might need to uninstall manually too. Even if installed automatically, it could still be a good idea to manually uninstall it as a precaution to ensure all relative files are removed on your device.

TAP drivers are one of the reasons why installing multiple VPNs on your Windows device can result in problems.

These drivers enable your VPN to function, and when there is more than one VPN installed on a Windows PC, the TAP drivers from one can clash with the other, disrupting the VPN connection.

If you have removed your previous VPN successfully, you may still need to remove the TAP drivers. Even if you use an uninstall software, like Revo Uninstaller, the TAP drivers should also be removed.

There are two recommended apps for removing a VPN on a device using Mac OS X: AppCleaner (free) and CleanApp for Mac; both are similar to Revo Uninstaller.

The Mac apps are simple to use, with simple instructions given to follow. CleanApp will scan for legacy files and then delete them, but after deleting s VPN from a Mac device, you will want to remove any remaining associated files manually.

Steps to Remove a VPN on Mac:

Remove a VPN on iOS

If you have an iOS device with a VPN, you will need to delete the VPN app and then delete individual files to completely remove the VPN from your device.

Steps to Remove a VPN from iOS:

Remove a VPN on Android

If you have an Android device with a VPN, you will need to delete the VPN app and then delete individual files to completely remove the VPN from your device.

Steps to Remove a VPN from Android:

Remove a VPN on Linux

If you’re thinking about switching VPN providers, you can’t go wrong with ExpressVPN or CyberGhost; two of the most efficient products on the market.

Use caution and follow this guide and our recommended uninstallers to remove a VPN from your devices completely.