All you need a VPN and an internet connection and you can watch your favorite CBS shows whenever and wherever you. If you’ve tried watching from outside of the US without a VPN you’re probably familiar with this screen

You can’t stream CBS from outside the US

The above method is great if you want to watch the latest episodes the morning after they air on TV in the US. If you prefer to watch CBS live or catch up on older episodes you can click here

The 3 Best VPNs to Bypass the for CBS Geo Block

If you’re not familiar with a VPN than you should check out our beginner guide to learn about this amazing tool.

The following VPNs are excellent at bypassing geographical restrictions and have fast enough server speed to allow from seamless streaming. 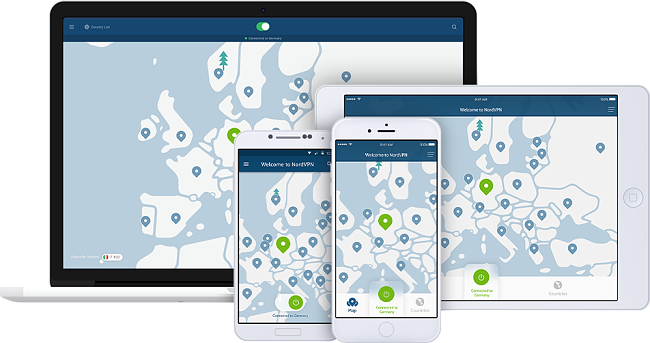 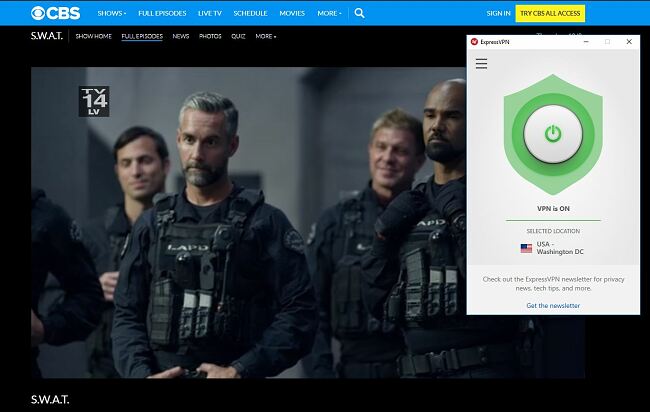 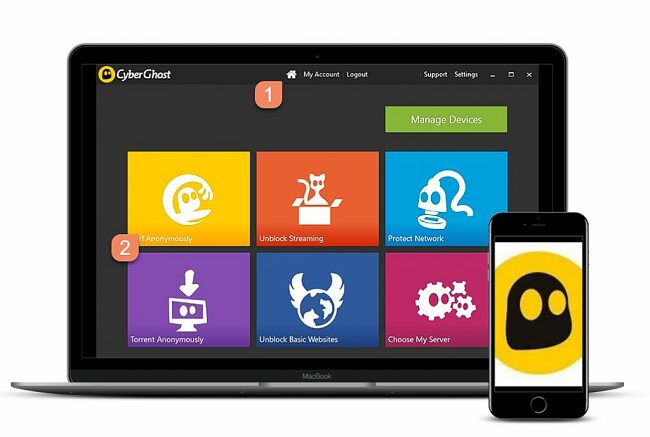 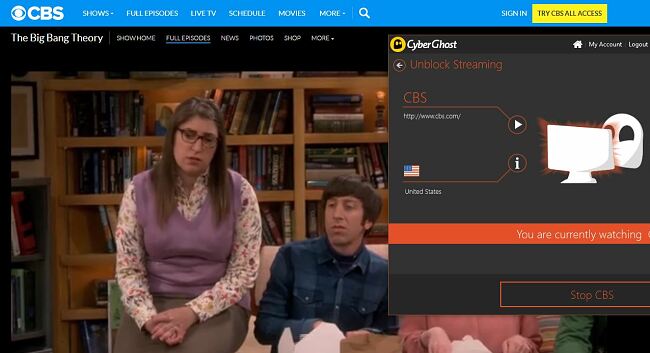 Why Don’t We Recommend Free VPNs?

You can watch the shows on CBS for free, you don’t even need to sign up for an account, but you will need a premium VPN in order to watch them.

We’d love to recommend a free VPN but unfortunately, they just don’t work. If you don’t believe you can start downloading them and testing it out for yourself.

The reason for this is pretty simple. CBS works hard to block VPN traffic and free VPNs don’t have the motivation to try and out maneuver them. The few reliable free VPNs, like TunnelBear, will try and upsell you into a premium package that should be able bypass the geo block – but those servers are reserved paying customers only.

How to Watch a CBS Live Stream from Outside the US

If you just have to watch a live stream of CBS, whether to see the news or you really like watching the shows while they air you do have a few options. Just like with streaming on CBS.com, all the options below require a VPN in order to work. 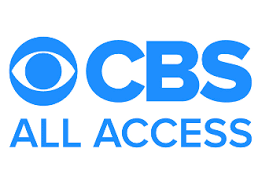 CBS All Access will not only allow you to watch the latest episodes but they also have live streaming and entire seasons of both old and new CBS shows. You do not need to have a US cable provider to create an account. 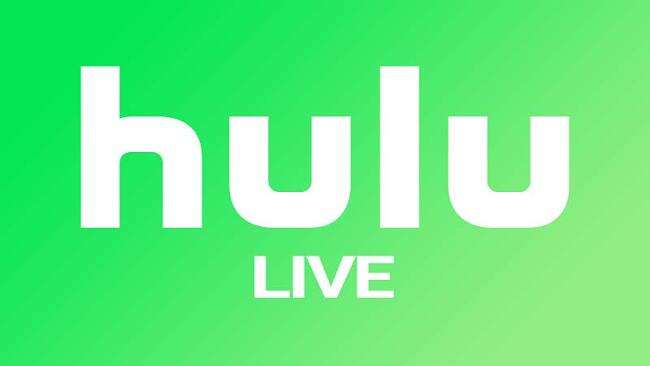 Watch CBS in 5 Steps on Hulu with Live TV

If you don’t have an American Credit you can still create an account by getting a Hulu gift card. Just follow the instructions they provide to create the account.

Started by AT&T, DirecTV NOW was the way the network reclaimed many users who canceled their pay TV subscriptions. Due to its massive channel selection, DirecTV NOW is one of the most popular choices for internet TV streaming services. All of the packages allow for live streaming CBS.

No Need to Torrent When You Can Stream for Free