WizCase has recently found an open Elasticsearch database on the Turkish based online dating app, Heyyo. The leak contained private information, including messages, photos, sexual preferences, occupation, and more for over 70,000 registered users worldwide. It was closed on September 25th, after Turkey’s CERT (Computer Emergency Response Team) was alerted.

Avishai Efrat, Wizcase leading hacktivist, discovered a severe data leak on Heyyo, a relatively new mobile dating app. Our team was able to access a database of over 70,000 users from around the world through an unsecured Elasticsearch engine. The majority of affected users are based in Turkey, but there’s also a significant number from the US and Brazil, which is over ⅕ of their user base. 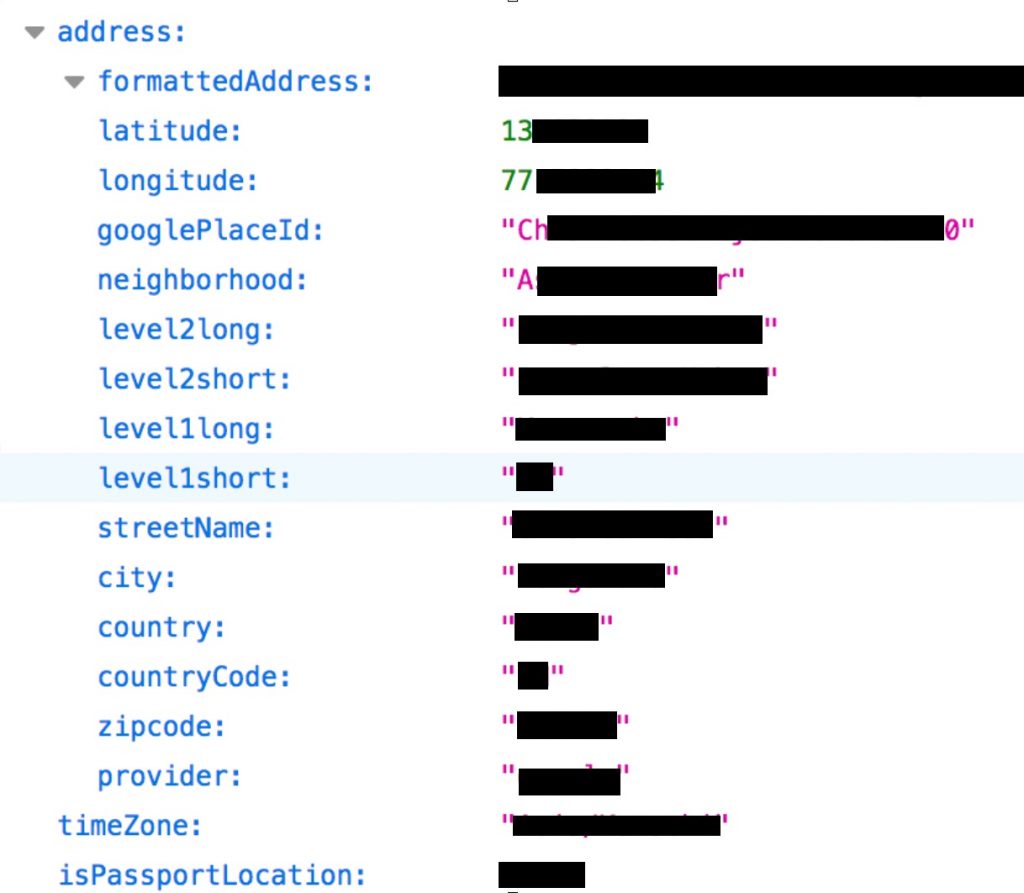 Whose Data is Available and What are the Consequences of such a leak?

We found an unsecured database which contained over 600MB of data and approximately 77,000 total records. The number of users has increased by 7.7% while we’ve been working on this research . We found records from users from many different countries.

Below is a list of the main affected countries from most users to the least.

A scammer who accesses the database will be able to find the answers to the following questions about a user.

Not only is the user’s personal information compromised, but their user activity is also widely available. The data shows a users likes, profiles they’ve blocks, message counts, kinks, and which profiles they have viewed. 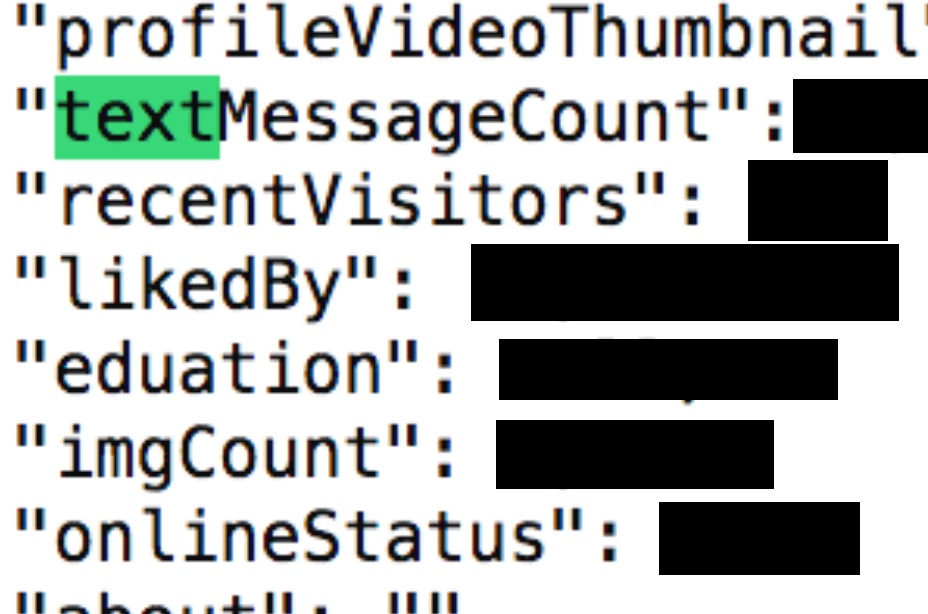 On top of this privacy breach, users now face several other security threats that leave them vulnerable to a multitude of scams.

How Did This Happen and What to Do Now?

Heyyo used an Elasticsearch engine, which is installed on a Digital Ocean cloud hosted server. The Elasticsearch default setting requires no authentication or password to gain entry.

Servers should never be exposed like this to the open world. Password authentication, IP whitelisting, and additional monitoring would have greatly reduced the chances of such a data breach.

Unfortunately, companies using default or misconfigured security settings for their databases (which often includes sensitive data) is an all too common scenario these days.

If you have an active profile on Heyyo, you should be careful with the personal data that you add to your profile.

You should also stay alert and report any suspicious online activity. Potential scammers could have used your personal details, or anyone else’s from the database, that was exposed in the breach.

In general, when talking with people on dating apps one should always be careful with what information and picture you share. Once you send text messages or pictures, it can be used for blackmail, catfishing, or other fraudulent crimes.

WizCase is a leading source for cybersecurity news. Our team of web security experts have uncovered several glaring leaks, including one in the hospitality industry and another that exposed vulnerabilities in the world’s most popular webcams.

We always inform the companies of the leaks before publishing the information, so they have an opportunity to fix their issues and secure their user’s data.