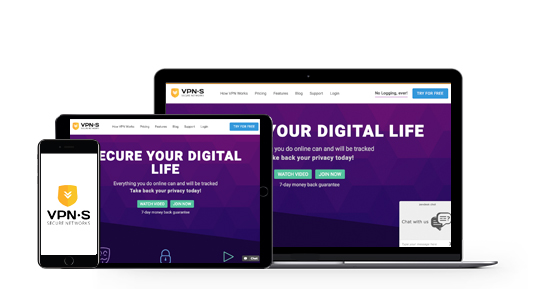 7.8
Good!
Visit VPNSecure Website Visit Site
PureVPN is widely regarded as a well-rounded VPN for general usage, but VPNSecure has some advantages that may be appealing for certain users.

Security is obviously the main concern with both VPN’s, as they offer 256-bit encryption, OpenVPN, PPTP, and SSTP protocols, and kill switches for added protection if the connection is interrupted. VPNSecure has never been busted for keeping logs however, (unlike PureVPN,) so keep that in mind. Read below to see some other key differences. More Info

At first glance, PureVPN appears to have the edge in all of the essential aspects of a VPN, and to an extent this is true. However, it does fall short in some areas that happen to be VPNSecure’s strengths, such as speed, and additional features that include a Smart DNS.

PureVPN is average when it comes to speed, but still works adequately for streaming and downloading. VPNSecure has built its own VPN clients and hardware, maintaining its own network of servers that offer incredibly fast speeds.

PureVPN is above average in regards to server choices, offering over 140 countries, most of which have multiple cities available. VPNSecure is decent in this area, providing 53 servers in over 41 different countries.

Both of these VPNs have made strides with their customer support. PureVPN has email ticketing, 24/7 live chat, and a solid knowledge base on their site. The same is true for VPNSecure, which is a vast improvement over their initial email-only support system that many users hated. 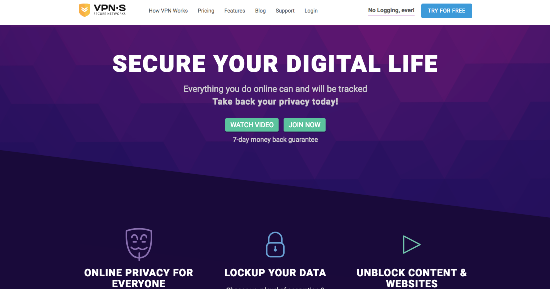 VPNSecure has apps for all major platforms, and is easy to install and use. Also of note, while many VPN companies ignore Linux users, VPNSecure definitely does not. VPNSecure can be used with DD-WRT and Tomato routers as well.

The app is simple to use, but the iPhone app does has a habit of crashing at times. You can configure your own OpenVPN connection, but the whole point of buying a VPN service is so you don’t have to.

VPNSecure’s speed makes it great for streaming, which is a perfect match for their HTTP proxy and Smart DNS options, which can unblock content on almost any platform, ranging from Netflix and HBO, to Hulu and BBC Player.

If you’re hoping to use VPNSecure in China however, you’ll find it useless.
Visit VPNSecure Website

VPNSecure has a lot of admirable qualities, and the speed and unblocking aspect is certainly in the upper tier. With that said, PureVPN has an easier interface, more server countries, and more stability in general. Assuming they are serious about no longer keeping logs, PureVPN is the winner here. More Info
OR 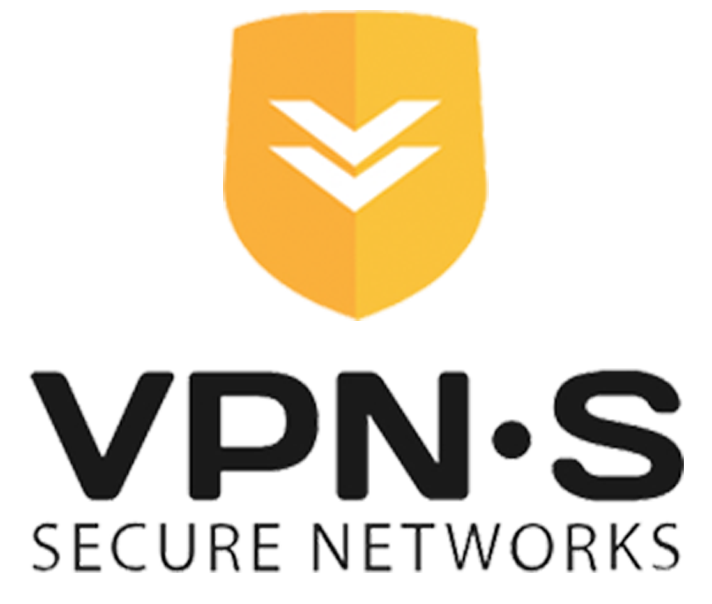