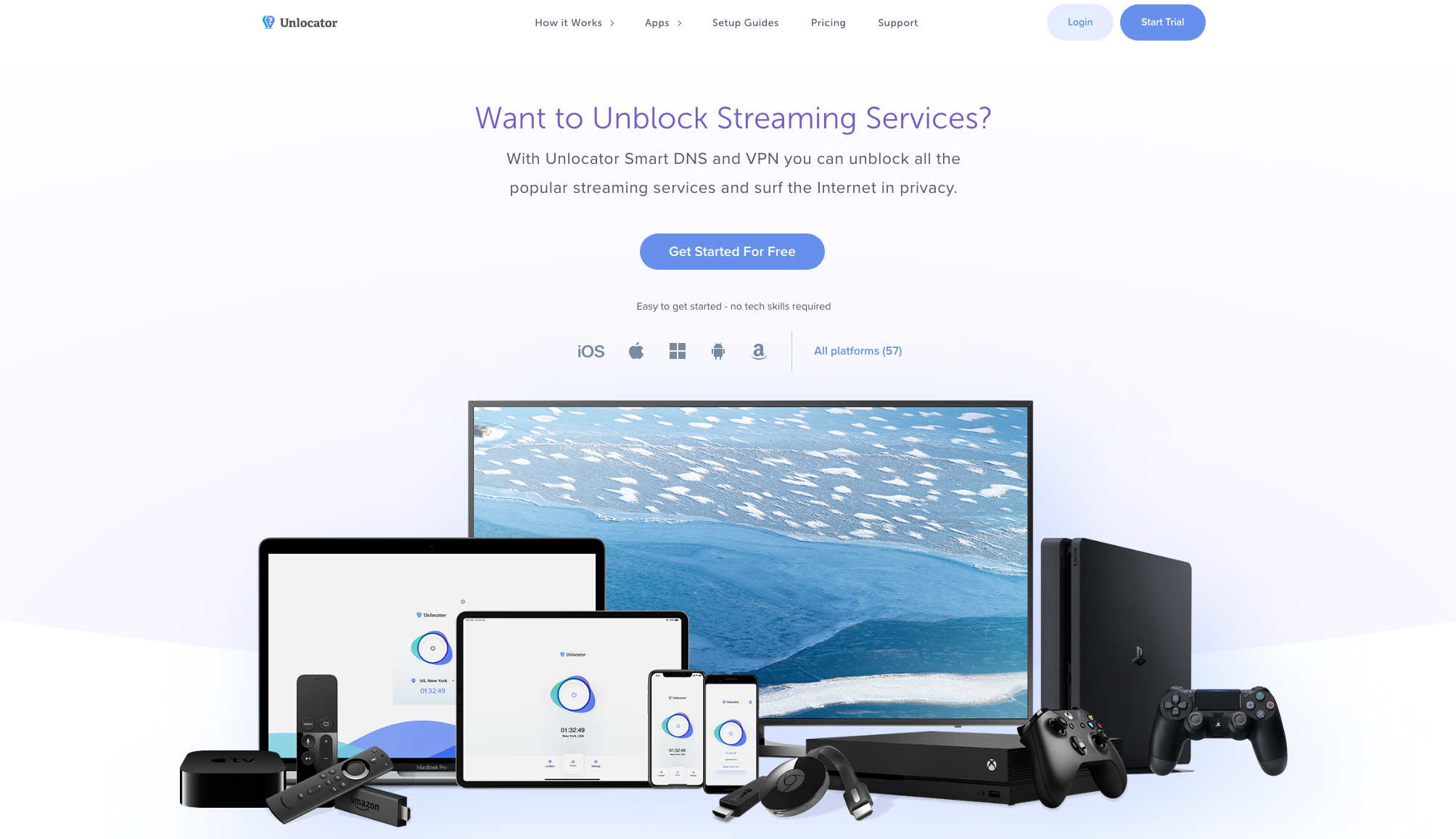 7.8
Good!
Visit Unlocator VPN Website Visit Site
Unlocator is sort of a unique service. The company actually started as a DNS service, but since some ISPs will block you for using one, they’ve made a simple VPN service as backup. As a result, there are some major limitations that prevent it from coming anywhere close to the level of product ExpressVPN is. More Info

It’s no secret that ExpressVPN is one of the best VPNs on the market, and has no real deficiencies. Unlocator does have some unique strengths, but overall, it’s not a great VPN for several reasons.

ExpressVPN is the fastest VPN you can use in terms of upload and download speeds, but Unlocator actually holds its own here as well. In some cases, it can come close to equaling ExpressVPN’s streaming speeds.

With ExpressVPN, you get 148 server locations in 94 total countries around the world — pretty good, but not great. However, since Unlocator is as basic as it gets, you get one server where they are based out of: Denmark.

The level of customer support provided by ExpressVPN is very good. You get a 24/7 live chat on their site, along with plenty of user guides and video tutorials. If you have any trouble, you can submit an email and get a response fairly quickly. Unlocator has a good email response time, and lots of helpful information and guides on their site, but no live chat.

ExpressVPN is incredibly easy to download, set up, and use on multiple devices. Once opened, the app will offer to connect you to a recommended server based on your location, but you can just as easily choose to connect to the location of your choice. If you wish to change from the automatic security protocol, simply click on the settings button and you’ll see the full list of protocols to choose from. Other features are easily accessible, and simple to understand. 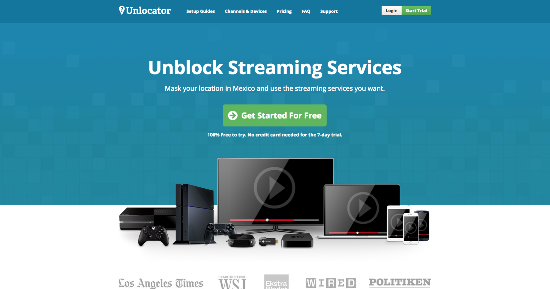 One of the first things that’s easily observed when using Unlocator is that it has no dedicated client/app for any platform. As a result, you should be prepared to manually configure this VPN on your device. Using the guides on the Unlocator website can be pretty helpful here.

Once you’ve successfully (and manually) integrated the VPN into your device, using it is pretty straightforward. Unlocator flawlessly bypasses more than 200 TV content providers including Hulu, HBO and BBC iPlayer. It’s also worth noting that Unlocator has a Netflix unblocking service which is currently in beta phase.
Visit Unlocator VPN Website

Unlocator is okay for only having one server and no app whatsoever, but it’s futile to even compare it to ExpressVPN, one of the most dominant and well-regarded VPNs in the world. Unless you have some special circumstance, ExpressVPN should be your easy choice. More Info
OR