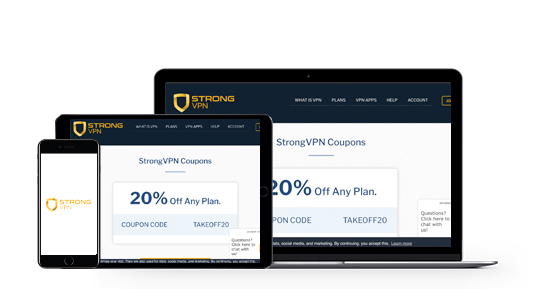 8.2
Good!
Visit StrongVPN Website Visit Site
Most already know that ExpressVPN is one of the best in the world, but StrongVPN has been at this for awhile — since 1995, actually. Those years of experience have paid, off, as StrongVPN remains a very good product on a lot of different levels. Both these VPNs offer 256-bit AES encryption, protocols such as OpenVPN and L2TP/IPSec, and a range of helpful features, but how much better is ExpressVPN overall? More Info

Both of these VPNs are well-rounded, and depend on performance and versatility over gimmicks. ExpressVPN has the edge in most every major category, but that does not mean StrongVPN is a slouch, as it holds its own quite well, especially in regards to price.

This is always a bit of an unfair fight with ExpressVPN, as its continually the fastest VPN around. StrongVPN performs well with speeds however, achieving better upload and download speeds than many other popular VPNs. It’s entirely suitable for streaming without buffering, but ExpressVPN can provide better video qualities.

ExpressVPN offers an adequate 148 server locations in 94 total countries around the world. While StrongVPN has 650 server locations, they are crammed into a total of 20 countries, so your options are limited somewhat.

Both of these VPNs provide outstanding customer support. ExpressVPN and StrongVPN both have 24/7 live chat, fast email ticketing, and large knowledge bases and resources available on their respective websites, and plenty of video tutorials as well.

Downloading and installation of ExpressVPN was fast and easy.

After opening the app, we were able to stream our favorite shows on Netflix and Hulu without any issue. There was never any buffering thanks to the superior speeds of ExpressVPN.

We tested out our IP address in numerous countries without a problem and found the interface easy enough for a beginner to use. If you are worried about getting around China’s firewall, there is a solution to that: Just download ExpressVPN prior to your arrival. It can be installed on an Android device or laptop, but not the iPhone, so keep that mind.

With this connection, you can still visit your favorite sites and protect your information from authorities. Another thing of note is that ExpressVPN can unblock content on most any streaming platform — another reason why it’s so popular.
Visit ExpressVPN Website 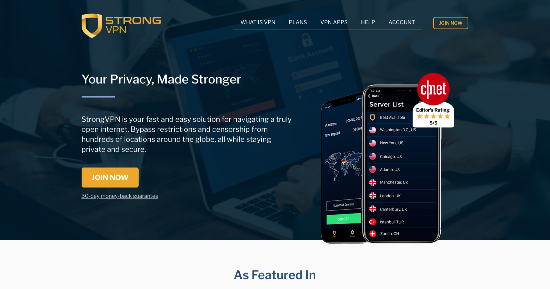 After a standard registration process, you can download and setup Strong VPN rather quickly.

The interface itself is a lot simpler than it used to be, and most novice users should be able to find their way around with little effort. Manual configurations are a bit harder than with most VPN services, which some may find annoying at first. Even so, the simplicity works well, and everything is mostly the same on every platform, whether that’s desktop, mobile, or reader tablets.

StrongVPN is a solid VPN that performs well on nearly every level, and also offers extra services like StrongDNS. While StrongVPN is a good value, and excels in unblocking content, ExpressVPN is vastly superior in terms of speed, and unblocks content on nearly every platform as well, not to mention the larger number of server countries. We have to give ExpressVPN the edge here. More Info
OR 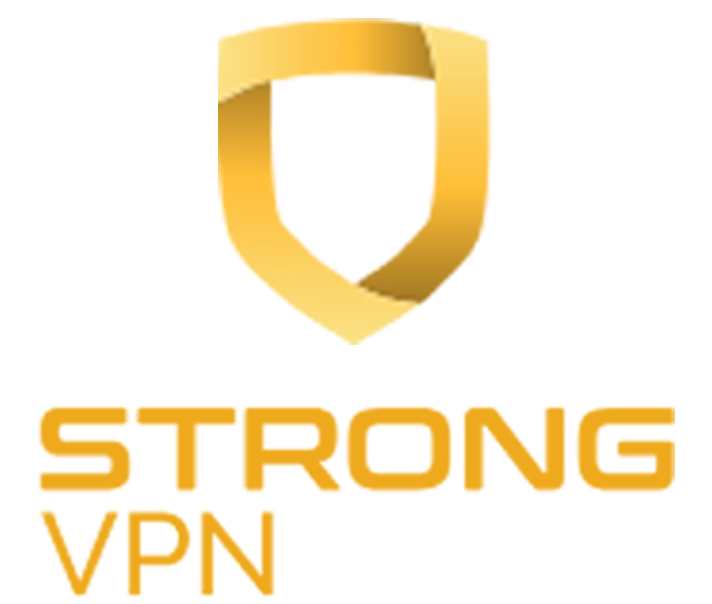