TorVPN Review 2020 - DON'T BUY IT BEFORE YOU READ THIS 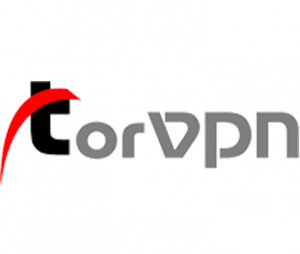 TorVPN is one of those providers that probably aren’t the most popular in the market but are sure on their way to be. Not only does it provide great features, it tries to be as unique as possible. It was founded in 2010 in the UK. Being based in the UK caused some privacy concerns to the users due to the data retention laws in the country, but TorVPN assures its users that they do not keep any activity logs so even if it is asked to hand over its users information, there won’t be anything to give. This is clearly stated in its privacy policy.

Multiple security protocols are supported by TorVPN such as OpenVPN, PPTP, and SSH tunneling. The encryption provided by the OpenVPN protocol goes up to 4096-bit which is the strongest level of encryption available.

Unfortunately TorVPN lacks some important features such as a kill switch and its own client software. If it wasn’t for that and the limited network of servers, TorVPN would have a completely different position among its competitors.

TorVPN has 11 servers in 8 countries.

Since TorVPN doesn’t have its own client software, setting it up is a little more complicated than VPN providers that have their client software. After you’re done with the standard registration procedure, you’ll have to download a third party application such as OpenVPN GUI to be able to use it to connect to the TorVPN servers. Even though using this application is not difficult, it takes more time and includes more steps to be able to establish a VPN connection. On the upside TorVPN provides detailed tutorials on how to use this application to connect to its servers as well as links to download the application and links to download the configuration file. Some users might not mind doing the extra effort as long as the service itself is reliable. Other users prefer the easier simpler way and seek VPN providers with their own client applications. If you don’t mind the additional configuration steps, then this VPN would be worth a try.